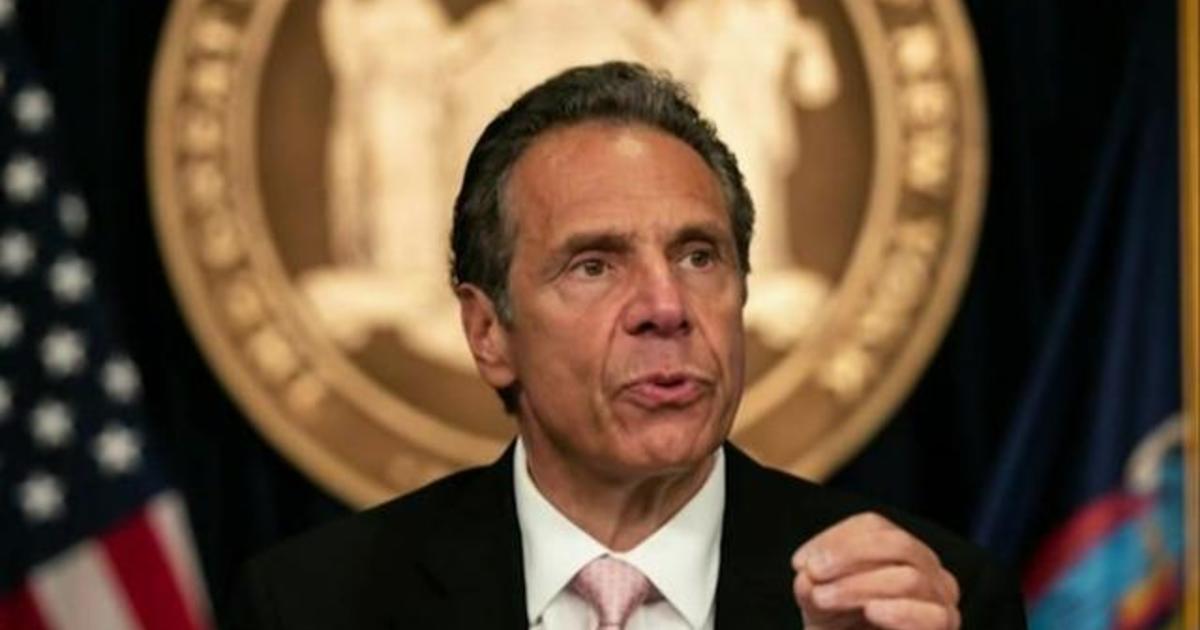 The tallies for people hospitalized in New York with the coronavirus are continuing to drop to the lowest levels since the pandemic began, Governor Andrew Cuomo said Saturday.

There were at least 646 people hospitalized in the state on Friday, a new low since March 18 and down slightly from the previous day, the Democratic governor said in a statement. The number of ICU patients was at its lowest since March 16 at 149.

The number of reported deaths in the state rose by one, to 10.

Daily statewide statistics show New York with more than 750 newly confirmed cases, representing only about 1% of all tests performed. The true number of cases is likely higher because many people have not been tested, and studies suggest people can be infected and not feel sick.

New York, once a pandemic hot spot, has so far avoided a surge in new cases like those plaguing other states in the South and West. But Cuomo has repeatedly warned New Yorkers could be at risk if they abandon social distancing, face coverings and other practices adopted to stop the spread of the virus.

He said this week that cases have leveled in the state due to its “smart reopening” plan that has phased in non-essential services. The governor said New York is now closely monitoring increases in other states.

“We do face a threat from the states that rushed reopening and are not ready,” Cuomo said at a press briefing Thursday. According to the governor, large gatherings are to blame for other state’s significant increases over a short period of time.

“We know why … it’s not hard to understand what’s going on,” Cuomo said. “Young people, this is not the time to fight for your right to party.”