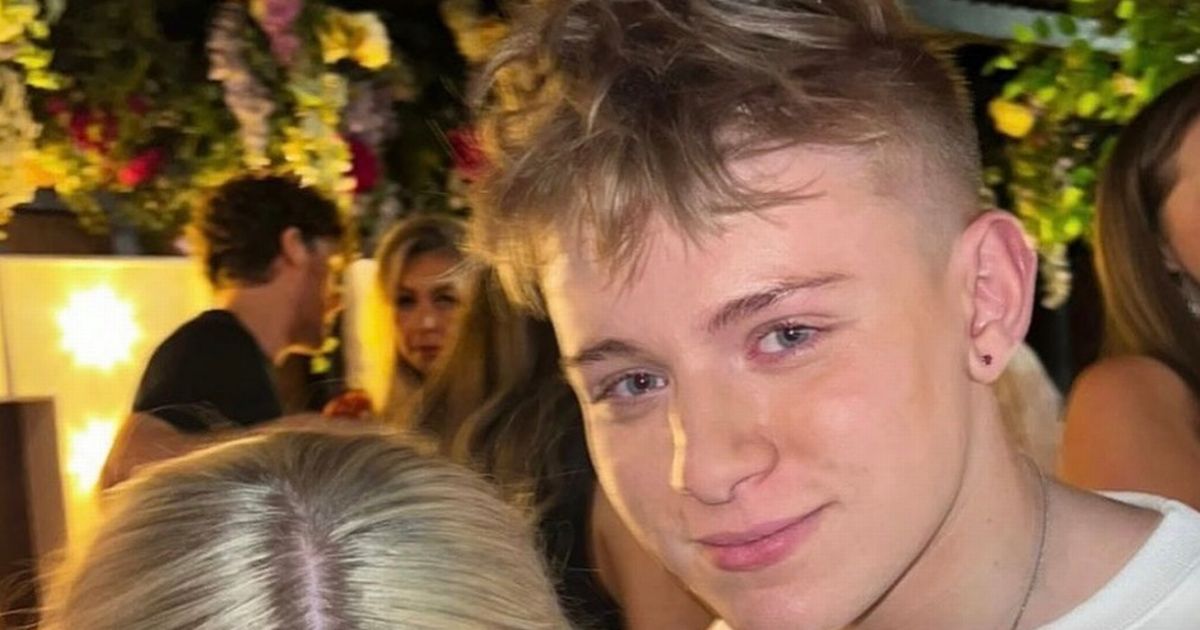 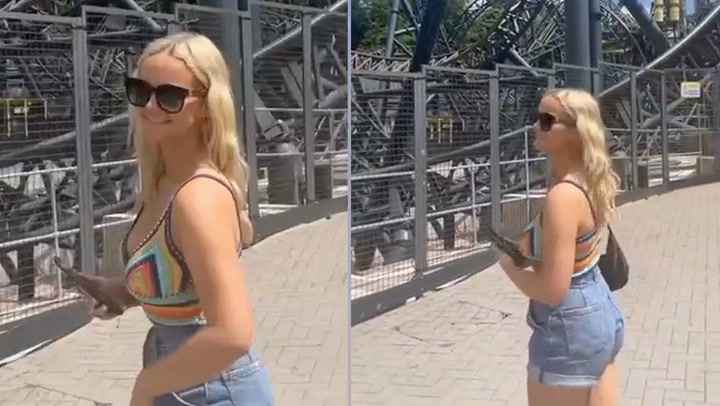 Coronation Street star Paddy Bever told his co-star Millie Gibson he “loves her to bits” as she celebrated her 18th birthday over the weekend.

The actress, who has played Kelly Neelan since 2019, was seen partying as she “finally” reached the milestone birthday.

Posting on Instagram, she shared a series of snaps from her party, which was attended by some of her Corrie co-stars.

She captioned the post: “I mean, finally”, alongside a smiley face emoji.

Max Turner actor Paddy could be seen enjoying the party and commented “love you” on Millie’s post.

The 19-year-old also shared a heart-warming picture of the two of them to Instagram as he wished her a happy birthday.

Millie partied alongside her co-stars

Millie could be seen with her head in her hands, as she seems to have been caught by the giggles. He captioned the post: “celebrating eighteen whole years of @milliegibbo.”

In the comments, Millie joked: “At least my roots looked good.”

Paddy also shared a tribute to his co-star on his Instagram Story.

He posted a series of pictures of the the two of them together. One showed the two of them pouting in front of the camera, whilst another saw them dance at Millie’s birthday bash.

He captioned the post: “Happy birthday yung1. Finally an adult. I love you to bits” (sic).

Paddy Bever had a sweet message for Millie Gibson

Paddy told his co-star he “loves” her

Millie looked stunning in a red ruffle maxi dress, complete with a plunging neckline. She wore matching strappy heels and completed the look with red lipstick.

She posed next to a gold balloon which read “Happy 18th Millie”.

Millie was joined by her on-screen guardian Mikey North, who plays Gary Windass, and on-screen foster parent Charlie De Melo, who recently quit his role on the soap as Imran Habeeb.

Colson Smith (Craig Tinker) and soap icon Jimmi Harkishin, aka Dev Alahan, also made an appearance at the celebrations.

Kelly was briefly homeless in a tragic story

Tanisha Gorey, who plays Asha Alahan in the ITV soap and is one of Millie’s good friends, also had a sweet message for the birthday girl.

Tanisha posted a range of pictures of the pair together and wrote: “Happy 18th birthday to my baby girl @milliegibbo.

“You really do have my heart and I’m ever so proud of you… my little love always.”

Paddy is currently involved in a big storyline

She ended her message by saying: “You make every day better and I love you so very much, have the best day and I hope you get spoilt.”

Millie’s birthday came just a couple of weeks after she won her first big award, taking home the gong for the best young performer at this year’s British Soap Awards.