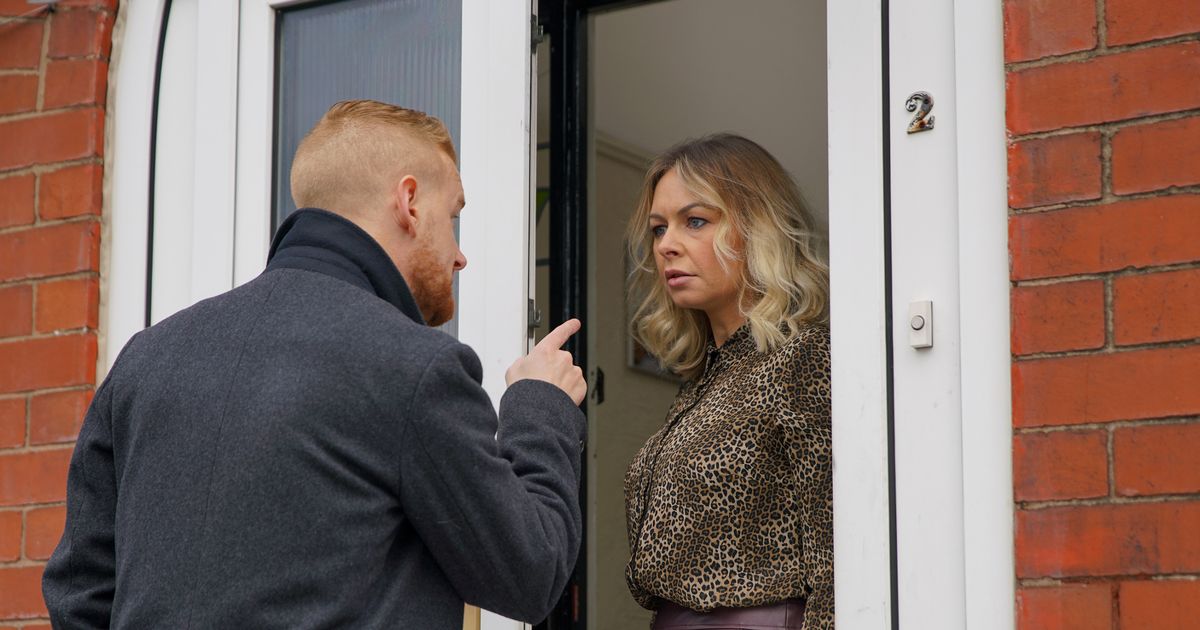 Corrie star Kel Allen was rushed to hospital after suffering a toe broken in four places.

The actress, who plays Laura Neelan on the Cobbles, revealed she was taken to A&E as she offered heartfelt thanks to the “NHS heroes” who took care of her.

Sharing a snap of her bandaged foot from the hospital, she wrote: “I would like to say a HUGE THANK YOU to all the amazing staff @WWLNHS who cared for me today.

“You guys are the real heroes. I’ve never felt so safe & looked after.

“If you’re gonna do it, make sure you do it good & proper. Big toe broken in 4 places. #whataplonker #NHSheroes.” 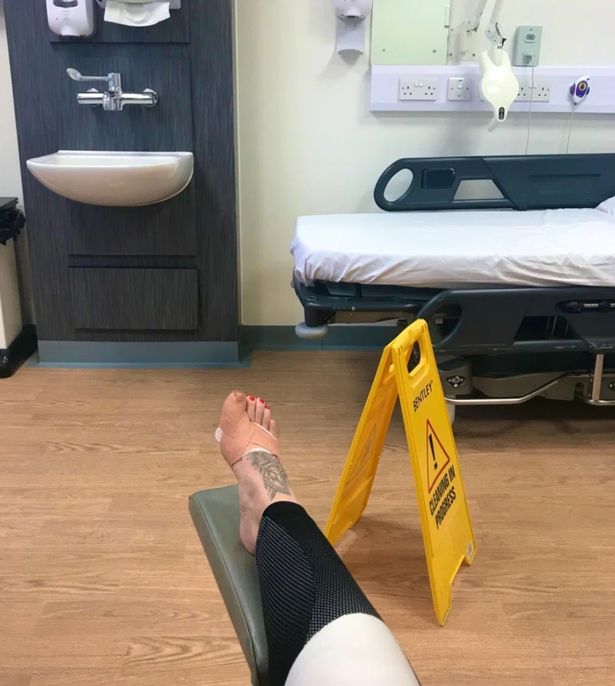 Kel’s character turned up in Weatherfield earlier this year, having portrayed Tiff on Emmerdale before.

Laura had been married to late loan shark Rick Neelan, and showed her face for the first time after Gary Windass insisted she take care of daughter Kelly after abandoning her.

Coronation Street is now back to filming after coronavirus brought production to a grinding halt back in March. 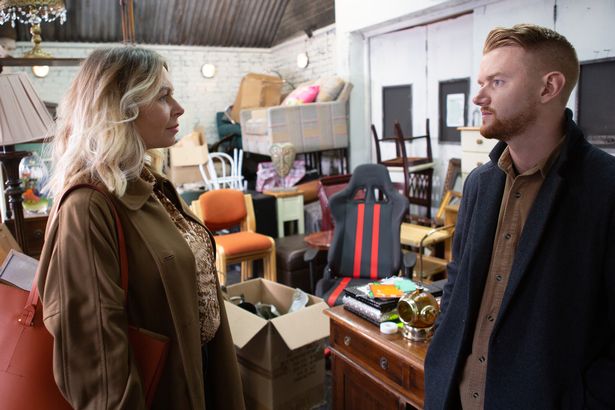 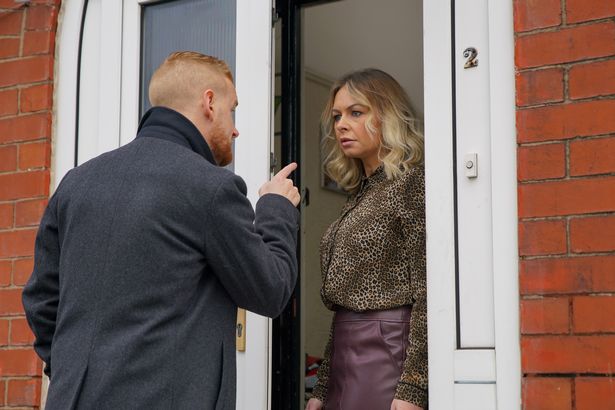 ITV has seen to it that the cast and crew observe proper social distancing measures.

Emmerdale got back to filming shortly before Corrie in May, with the BBC resuming EastEnders filming at the end of June.

One of the measures taken has been to keep senior characters away from set for the time being. 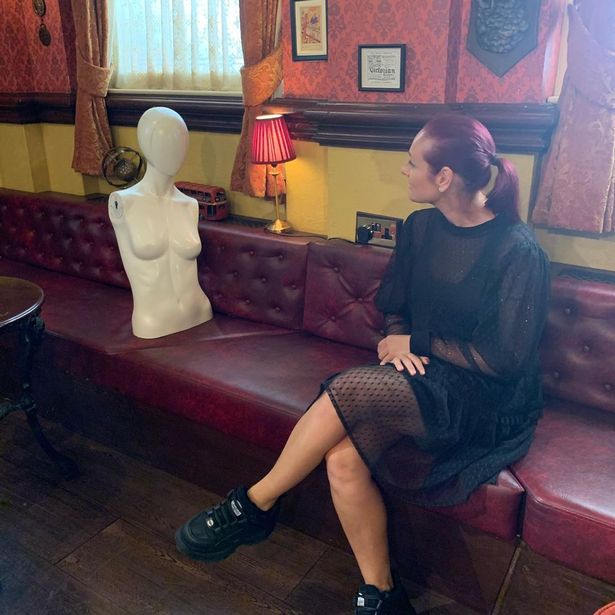 But Corrie veteran and Ken Barlow actor Bill Roache has high hopes that his return won’t be too far down the line.

He told the Mirror : “I’m looking forward to it – I don’t want to slow down, I want to speed up!

“They’ve started filming again, but not for us oldies. But probably by the autumn they have said we could be back. 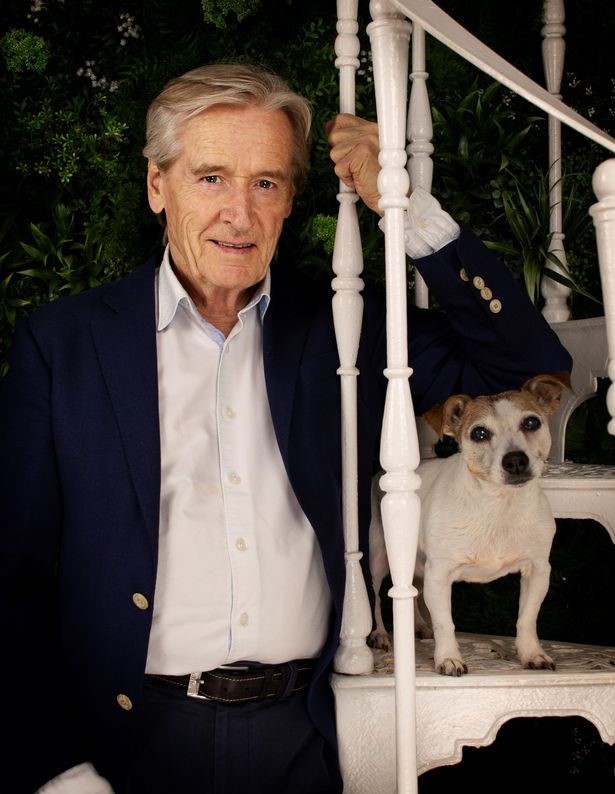 “I had no idea until they contacted me and they asked me if I wanted to go back and I said yes.

“Then I had to get a doctor’s report that he considers the protocols they have got are good, which he has done.”