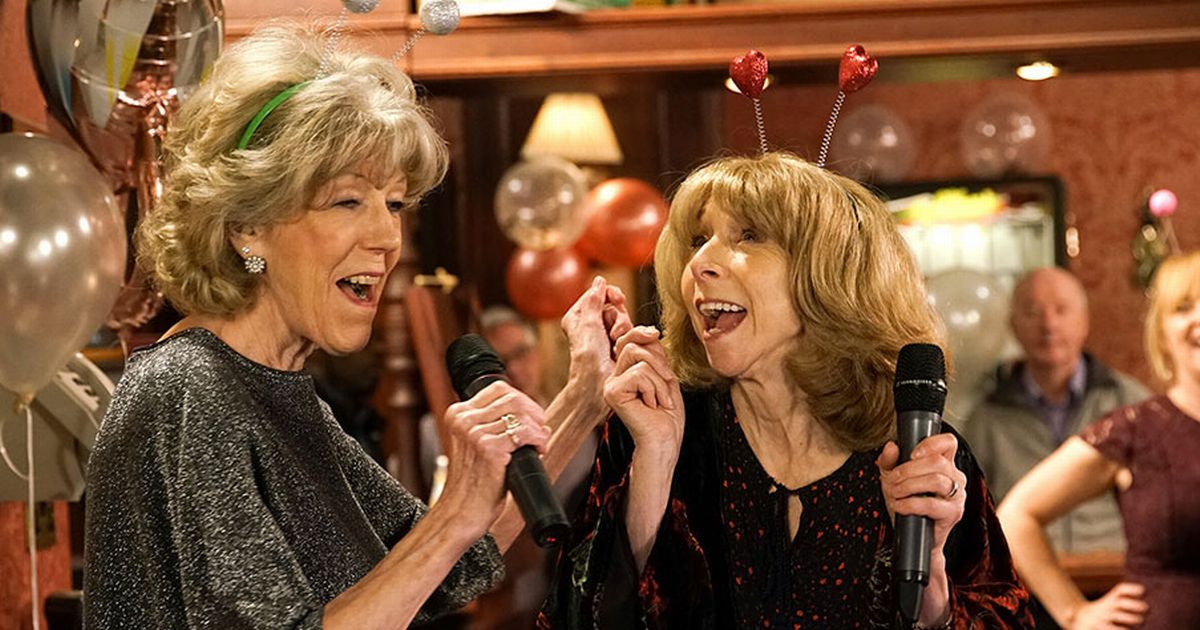 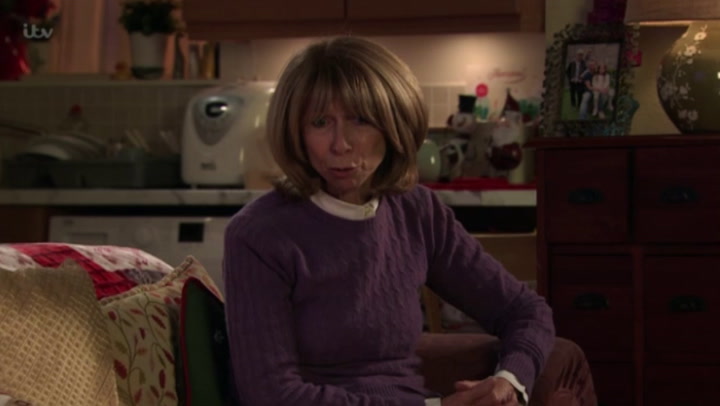 Coronation Street: Audrey gets emotional about getting older

Coronation Street fans have been left gobsmacked after discovering the age gap between actresses Sue Nichols and Helen Worth – or lack thereof.

The pair first joined the ITV soap in the 70s as mother and daughter Audrey Roberts and Gail Platt.

Gail and Audrey haven’t had the easiest of family relationships over the years, but it has become even more strained in recent weeks as Audrey has resorted to drinking.

But viewers were distracted after realising that Sue is 78 and Helen is 71 – meaning that there is only a seven-year age gap between them.

One viewer tweeted: “Just checked, in real life Audrey is 78 and Gail is 71!”

While another commented: “They both look amazing!”

A third wrote: “They both look great for their age!”

It comes after Su spoke about how Audrey is left feeling over her family’s treatment of her.

“She feels very much as though they have been treating her like a child and like someone who didn’t have the capacity to make her own decisions,” Sue said. “She realised why she was so upset about it when she had the chat with Rita who is also very independent and she made it clear to her that they shouldn’t be treating her in that way.

“All of the things that had happened to her initially were not that desperate and could have happened to anyone. She backed the car into Rita’s car and they told her she shouldn’t drive.

“She had her cataract operation, again not a huge thing these days and they started to say she had to slow down, they were doing it for the right reasons, but she found it irritating and especially when they kept telling her she couldn’t have a drink, putting everything down to that, so sometimes she did it just to annoy them as she was frustrated.”

The actress added: “This storyline is not about Audrey having a drink problem but in the end she caused herself a bigger problem when she did get tipsy in the salon, sacked everyone and got trapped under the motorbike, thereby in their eyes proving them right, when actually she was pushed to behave in that way by her frustrations with them.”