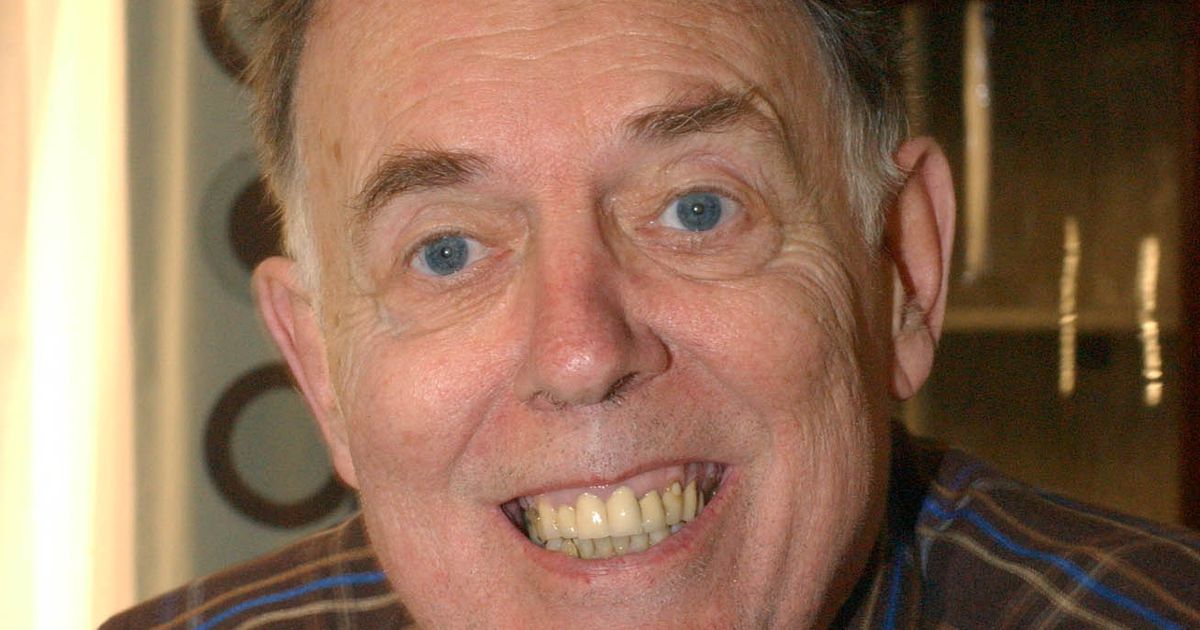 Coronation street and Emmerdale actor Rodney Litchfield has died at the age of 81.

Rodney is said to have died in his sleep on Saturday after being ‘ill for some time.’

As well as his work in popular ITV soaps, Rodney was also known for playing miserable pensioner Tommy in Early Doors.

Phil Mealey, the who wrote Early Doors, tweeted: “Really sad news that Rodney Lichfield aka Old Tommy passed away peacefully in his sleep Saturday aged 81, having been poorly for some time.

“We were blessed to meet and cast him as he was absolutely perfect.

“To you Rodders and To The Regiment it won’t be the same without you. RIPx” 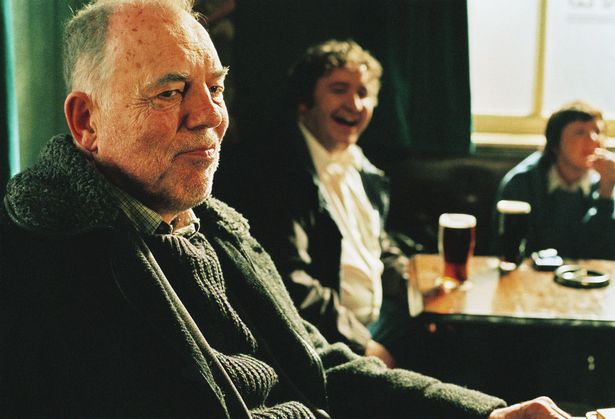 Rodney played Wilfred Morton on Coronation Street, who was the grandfather of Jodie, played by Samantha Seager.

He played the role over 23 episodes between January and October 2007.

While he also had a one off appearance on Corrie back in 1988 where he played a character named Chaz Ferguson.

He also had a memorable role as a character called Wild Bill on an episode of Phoenix Nights – titled Wiled West Nights.

Phoenix Nights co-star, Paddy McGuinness, was among the first to pay tribute to Rodney on social media following the sad news of his death.

Paddy shared a photo of Rodney on set dressed in a cowboy costume and standing alongside a horse. 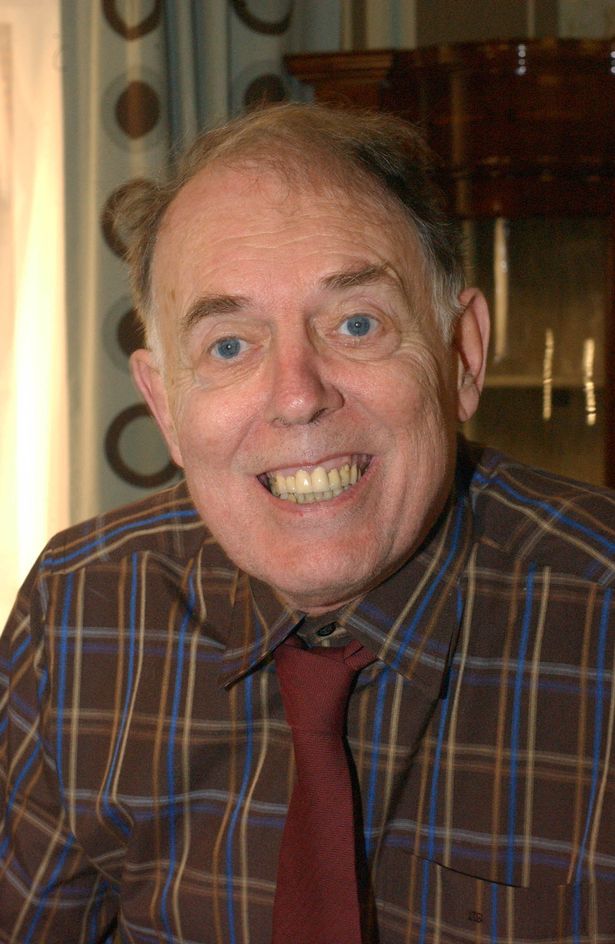 With a career spanning more than 30 years, and roles in such a wide variety of TV productions, many fans also took to social media to express sadness over his death.

One fan praised his work, tweeting: “When people know you for Phoenix Nights and Early Doors you are doing pretty bloody well” alongside a red heart emoji.