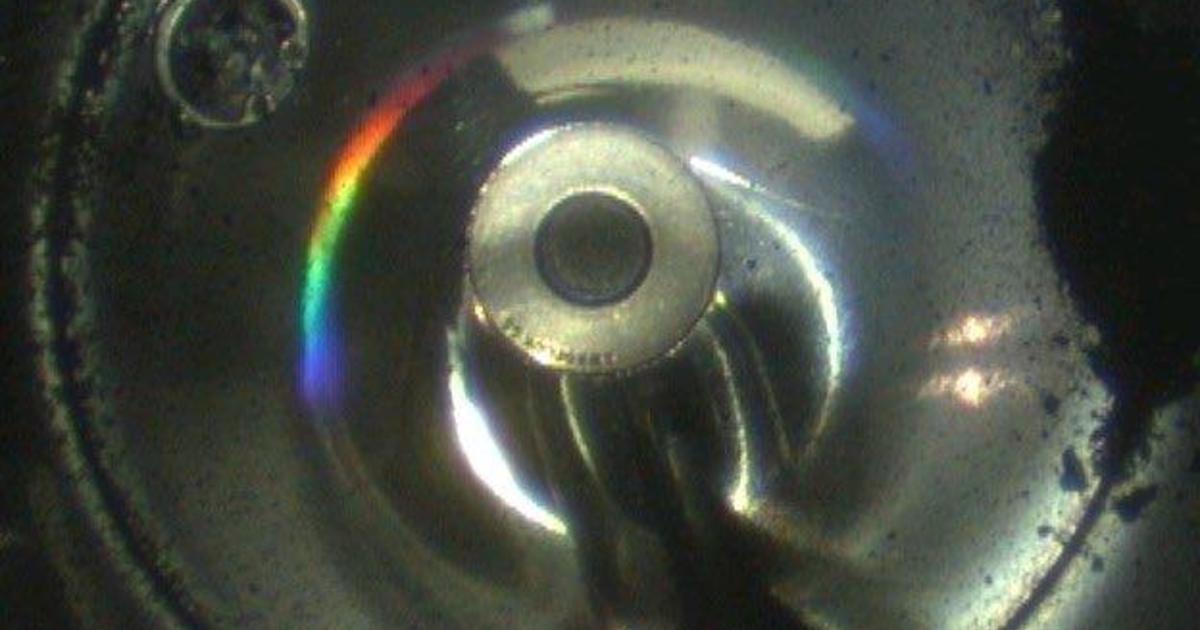 Contents of capsule brought back from asteroid revealed

Japan’s space agency said Monday it has confirmed the presence of black soil samples inside a capsule that the spacecraft Hayabusa2 brought back from a distant asteroid last week. The pan-shaped capsule, 15 inches in diameter, was dropped by Hayabusa2 from space onto a spot in a sparsely populated Australian desert on Dec. 6.

It arrived in Japan last Tuesday for research that will hopefully provide insights into the origins of the solar system and life on Earth. The Japan Aerospace Exploration Agency said its scientists opened the capsule and found an unspecified amount of sandy black particles.

The sample container inside the re-entry capsule was opened on December 14, and we confirmed black grains thought to be from Ryugu were inside. This is outside the main chambers, and likely particles attached to the sample catcher entrance. (English release available tomorrow) https://t.co/NAw1R1cjvy pic.twitter.com/5BfXxfH29h

“It’s obviously from Ryugu,” JAXA said in a statement, according to the Associated Press.

JAXA said it will continue an initial examination ahead of fuller studies of the samples later.

The samples were gathered from touchdowns that Hayabusa2 made last year on Ryugu, more than 190 million miles from Earth. The landings were more difficult than expected because of the asteroid’s extremely rocky surface.

The first landing collected samples from Ryugu’s surface and the second from underground. Each was stored separately.

In this handout image from Japan Aerospace Exploration Agency (JAXA), a member of JAXA collects Hayabusa2’s capsule carrying the first extensive samples of an asteroid after it landed in the Woomera restricted area, Australia, December 6, 2020.

Scientists are hoping the asteroid’s subsurface samples can provide information from billions of years ago unaffected by space radiation and other environmental factors. JAXA scientists say they are particularly interested in organic materials in the samples to learn about how they were distributed in the solar system and if they are related to life on Earth.

Following studies in Japan for about a year, some of the samples will be shared with NASA and other international groups for additional research beginning in 2022.

Project manager Yuichi Tsuda called the mission a “rare event in human history.” It marked just the second time pristine, untouched material directly from an asteroid has been brought back to Earth.

Japan’s Hayabusa2 probe, which is roughly the size of a refrigerator, launched in December 2014, thrilling scientists when it landed on the diamond-shaped asteroid Ryugu, which means “dragon palace” in Japanese, located 185 million miles away.

The NASA OSIRIS-REx mission recently collected a sample from another near-Earth asteroid — Bennu, which is similar to Ryugu. The sample will return to Earth in 2023.

This computer graphics image released by JAXA shows the Hayabusa2 spacecraft above the asteroid Ryugu.

Read More: Contents of capsule brought back from asteroid revealed