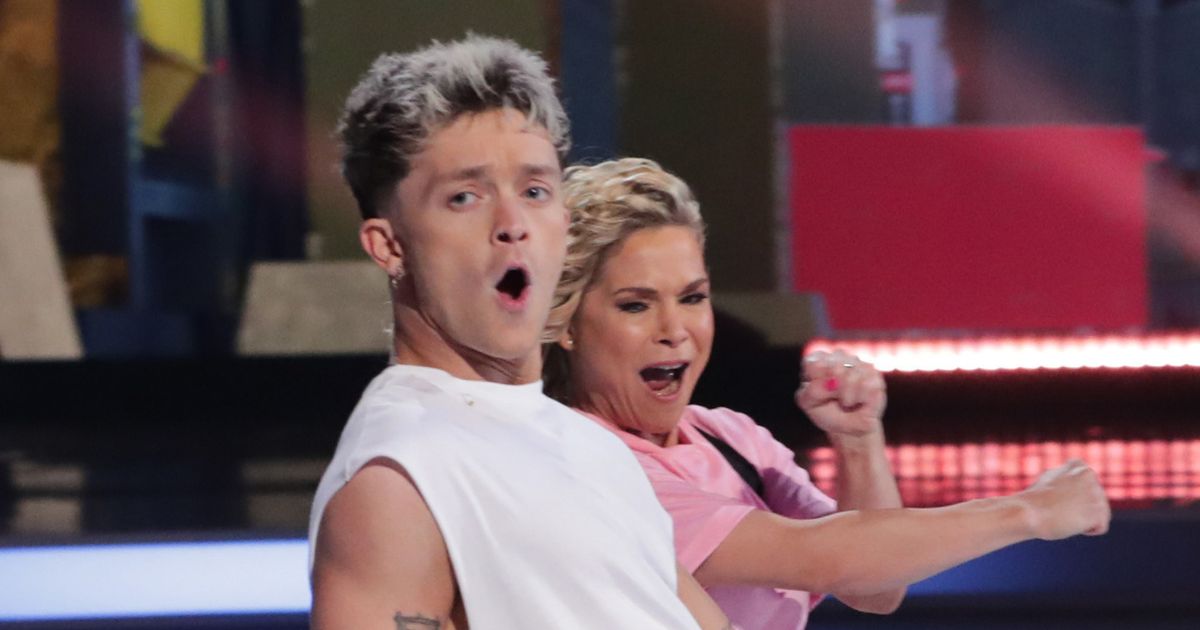 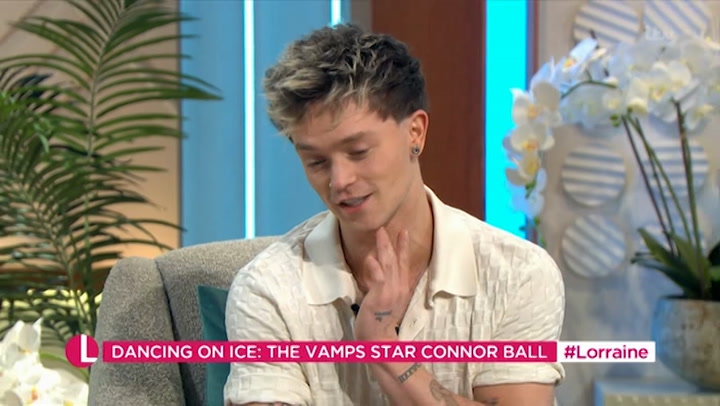 Connor Ball details all his injuries from Dancing On Ice

Connor Ball has opened up on his fears that he might have permanent damage from his nasty injury on Dancing On Ice.

The Vamps musician, 26, suffered a gruesome injury on the skating contest as his shoe’s blade went into his leg, leaving him with a bloody gash as he and his professional partner Alexandra Schauman performed.

And he’s now revealed the he still suffers from pain in his leg and a loss of feeling following the incident.

Speaking six months after the injury, the bass player admitted he has a big scar still and claimed he is “always injured” these days despite going through sessions of physiotherapy.

Connor Ball injured himself on Dancing On Ice

Connor shared a snap of his injury shortly after the incident

He told The Sun : “I am always injured. I have scars, still, and my leg is pretty dead. I can’t feel half of my shin still.

His scary injury has worked as a deterrent for bandmate Tristan Evans, after the drummer admitted he no longer fancies taking part in the popular ITV series.

Tristan said: “I actually went ice-skating with Connor a bit ago and he nearly broke my neck.

“I was using one of those kids’ penguins that keep you upright and he was going crazy and then he went for me. I tripped over and . . . ouch. We heard something click and it was my neck.”

Following his injury, Connor regularly updated his fans on social media of the healing progress.

Immediately after the incident, he told his 818k Instagram followers that the images he was sharing weren’t for the “squeamish”.

He wrote at the time: “What a crazy night, i really did get too much into the whole pirate thing. thank you for all the messages i really appreciate it, im absolutely gutted about the routine but so grateful you guys still went absolutely mad and voted me through i can’t thank you enough!!

“Once again an accident that never happened in training at all which makes it all the worse for me but gonna put it in the past and get back to training asap!!

The pair still progressed despite his injury

“A huge thank you to the whole team for putting me back together as always and supporting through everything, it really means a lot. much love. x.”

Connor and The Vamps are currently in the middle of their latest tour to mark their 10th year as a band – and they have no desire to give it all up just yet.

Commenting on how the bandmates have remained pals over the years, Connor continued: “We really are still weirdly good friends. These are my boys and friendship with your colleagues is hard to find. We could have hated each other, but we don’t.”

« Rebel Wilson, who lost 35 kg, starred in a swimsuit on a yacht

Ryan Gosling has changed beyond recognition in the image of Ken »