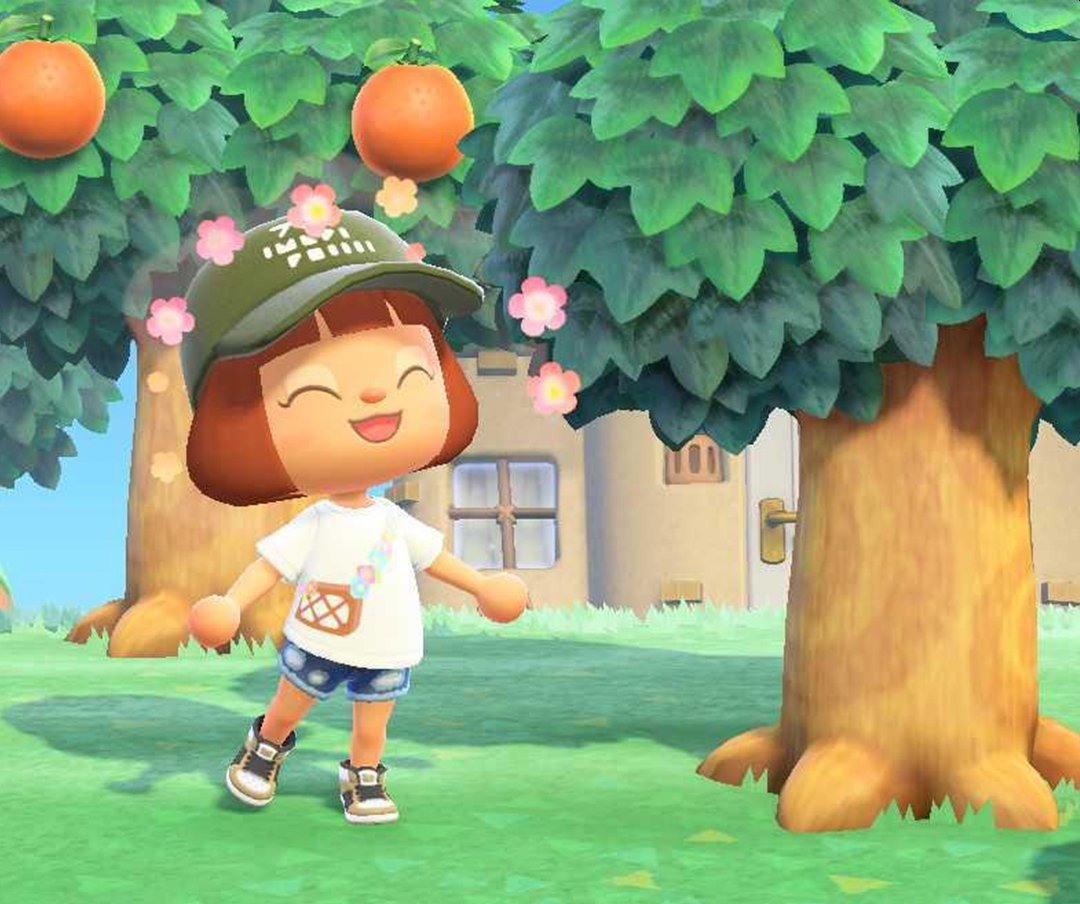 The newest game was released during a time when many gamers were under Stay-at-Home orders due to the COVID-19 pandemic. Animal Crossing: New Horizons became an ideal game to take players off to new adventures, but use the online multiplayer option to meet others.

Companies have also taken notice of the popularity of the game. Major businesses, such as KFC, have created a personalized island to connect customers. Some countries seeking to promote tourism after the pandemic have used custom islands to bring potential visitors.

Clothing design brands are using the Abel Sister’s shop to promote their products. Many major clothing brands across the globe has designed some of their popular products and released them to the public for free. They’ve launched the design codes through social media, so all players have to do is download the patterns and use them in their games.

In North America, Marc Jacobs released a matching line of patterns for their most popular designs. Street design brand XLARGE has released a series of designs from their Fall Collection.

Many Japanese brands have also joined in. The Insect Collection, which primarily sells children’s clothing, has released a t-shirt and cap. KiU launched five kinds of raincoat clothing designs. Osaka King released designs with their official logos and food pattern designs that can be used on t-shirts, artwork, or furniture.

Well-known companies have also launched a few designs. Odakyu Electric Railway Co., a major railway company in Japan, launched designs featuring their company’s uniforms. Canon, who is known for its cameras and related products, released items based on their EOS series. Designs include an EOS cap, recorder, and dress that looks like a camera lens.

The custom designs have been released on Twitter and Instagram. Even though many of the custom designers are Japanese, the codes can be used by anyone.

Accessing the custom designs are an easy process, but requires an active Nintendo Switch Online subscription and internet connection. Players also must have the Able Sisters clothing store building available on their island. After entering the store, the kiosk is located in the back of the store. Players access the kiosk, input the creator or item code, then download the pattern. If a player has too many custom patters, they will have to rewrite one. The process can be repeated. After downloading the pattern, it will be available on the Nook Phone.

Animal Crossing: New Horizons is a Nintendo Switch exclusive and is available now.

What Is Drink More Glurp? The Olympics Take Place On A Distant Planet, And The Aliens Don’t Have A Clue What They’re Doing »