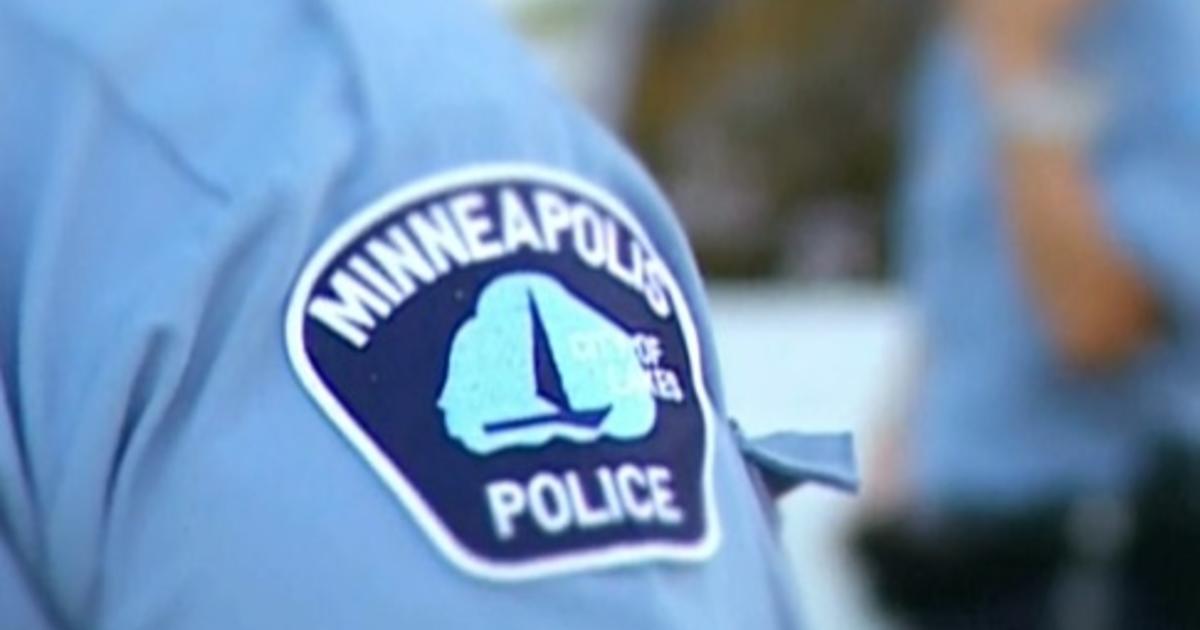 A Minneapolis commission decided Wednesday to take more time to review a City Council amendment to dismantle the police department in the wake of George Floyd’s death, ending the possibility of voters deciding the issue in November.

The Charter Commission had expressed concern that the process to change the city’s charter was being rushed after Floyd died following an encounter with a Minneapolis police officer. Some commissioners said they were more concerned with making the right changes rather than making them fast.

The proposed amendment followed widespread criticism of law enforcement over Floyd’s death. It would have replaced the police department with a “Department of Community Safety and Violence Prevention” that backers said would take a more “holistic” approach. That approach wasn’t fully defined.

The proposal would have allowed for some armed police officers. It called for a division of licensed peace officers, who would have answered to the new department’s director.

“The council says ‘Trust us. We’ll figure it out after this is approved. Trust us.’ Well I don’t, and we shouldn’t,” said Barry Clegg, chairman of the Charter Commission. “Charter change is too important.”

The issue would likely have gone to voters if the commission had acted decisively either for or against the amendment. That’s because the City Council was required only to consult the commission and was not bound by their action. But the lack of a final decision means the proposal won’t clear deadlines to make the ballot this November.

A similar move by the commission effectively ended a proposed charter change in 2018 that would have given the City Council more control over the department.

The process has unfolded during a violent summer in Minneapolis after Floyd’s death, with shootings dramatically higher than last year. Many residents are worried about a proposal to “abolish” police officers.

Some City Council members promised a robust process to get public input on how a new department would look and work.

Councilmember Steve Fletcher, one of the authors of the proposal, said before the vote that even if the commission decided it needed more time, the city would continue to move ahead with the community engagement process to “build a collective vision of what we really want the future of public safety to look like.”

Minneapolis Mayor Jacob Frey told The Associated Press on Tuesday that he remains opposed to eliminating the department.

“We should not go down the route of simply abolishing the police department,” Frey said. “What we need to see within this department, and within many departments throughout the country, is a full-on culture shift.”

Floyd, a Black man who was handcuffed, died on May 25 after Derek Chauvin, who is White, pressed his knee against Floyd’s neck for nearly eight minutes while Floyd said he couldn’t breathe. Chauvin was charged with second-degree murder and other counts, and three other officers at the scene were charged with aiding and abetting. All four officers were fired.

The mayor and Chief Medaria Arradondo have moved ahead with their own changes since Floyd’s death, including requiring officers to document attempts to de-escalate situations whether or not force is used. They also have expanded requirements for reporting use-of-force incidents, ordering officers to provide more detail.

Arradondo also pulled the department out of negotiations for a union contract, saying he wanted a review designed to change the grievance and arbitration process, which he said makes it hard to get rid of problematic officers.

According to draft language of the amendment posted online, the new department proposed by the City Council “will have responsibility for public safety services prioritizing a holistic, public health-oriented approach.” The director of the new agency would have “non-law-enforcement experience in community safety services, including but not limited to public health and/or restorative justice approaches.”