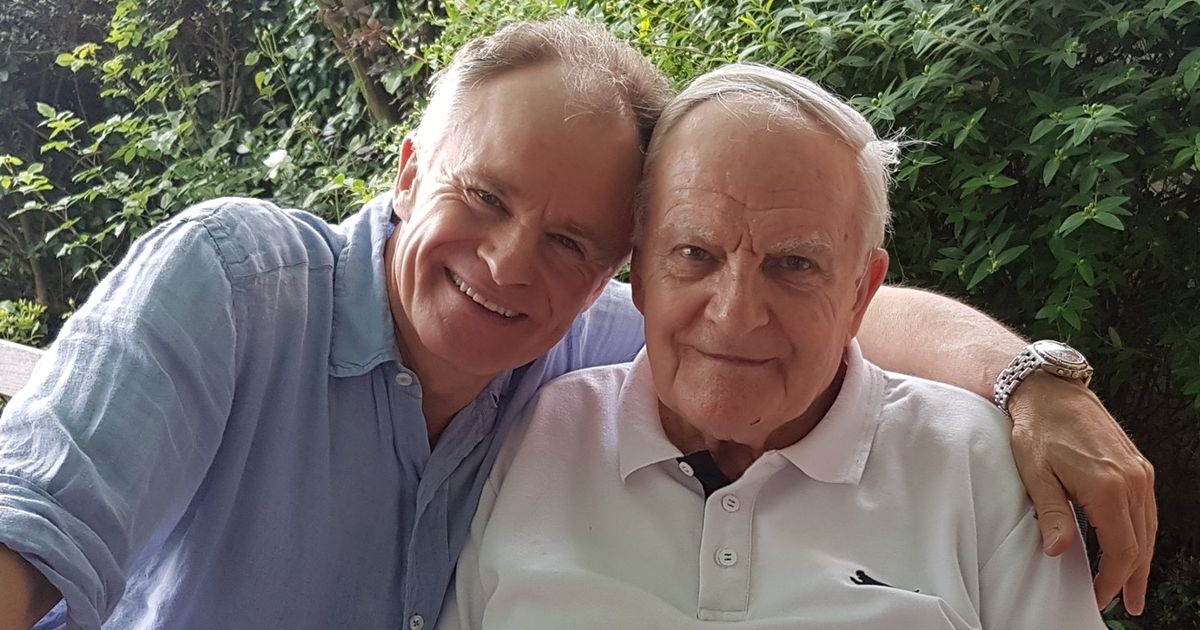 Comedian Bobby Davro says lockdown is robbing him of time with frail dad, 95

Comedian Bobby Davro says coronavirus is robbing him of time with frail dad, 95 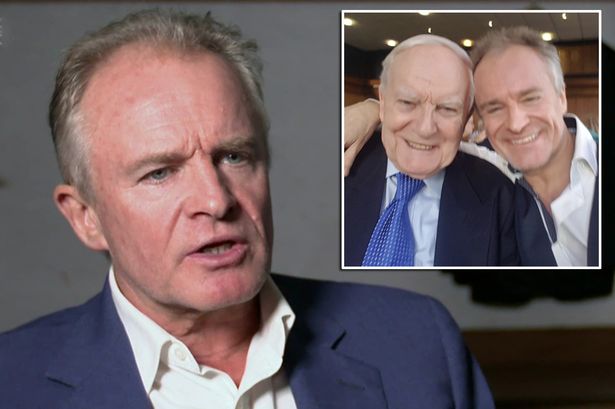 Bobby Davro has shared his heartbreak over the coronavirus pandemic that he says has robbed him of time with his frail father Bill, who is 95 years old and living in a nursing home.

Bobby, 62, said that time with Bill is precious as he is ‘fading as the days go by.’

In an emotional interview with the Daily Star Sunday, the funnyman shared his sombre mood as he spoke of how painful it has been not being able to be a source of comfort to his parent this year.

“My dad had to move into a care home because he started to get weaker and needed full-time care. And because of that I can’t see him,” explained Bobby. 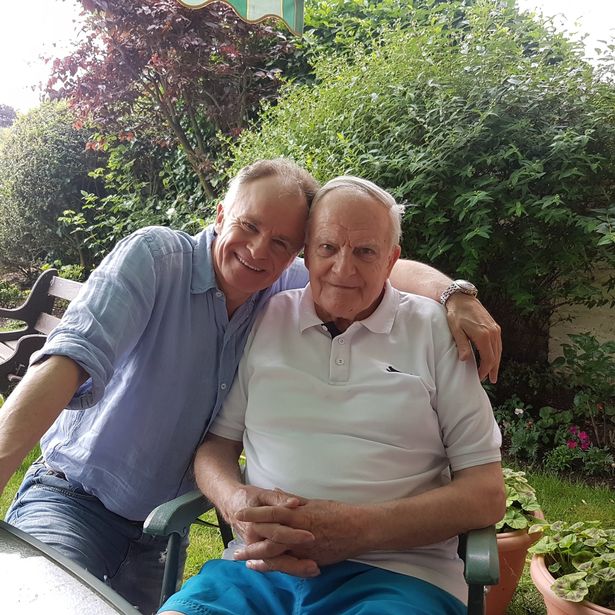 “This has been the worst year of my life. Talking about it upsets me,” he added.

Bobby said his father’s health is deteriorating but he won’t be able to have tests until the new year.

“I just hope he can hold on,” said the star. 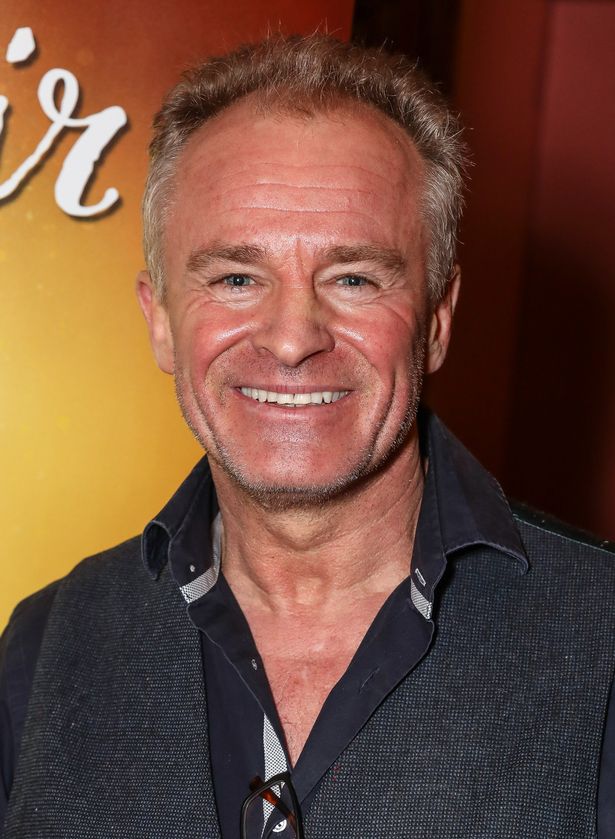 “I hope he has a few more months. If he got the virus he wouldn’t stand a chance,” he predicted.

Bobby said he has been trying to keep things as normal as possible by organising regular phone chats with his dad.

He said he is also hoping he can finally pay him a visit him on Christmas Eve.

However, months of being kept apart have taken a toll on Bobby who says he’s been left feeling ‘sad, angry and disillusioned’ during the pandemic. 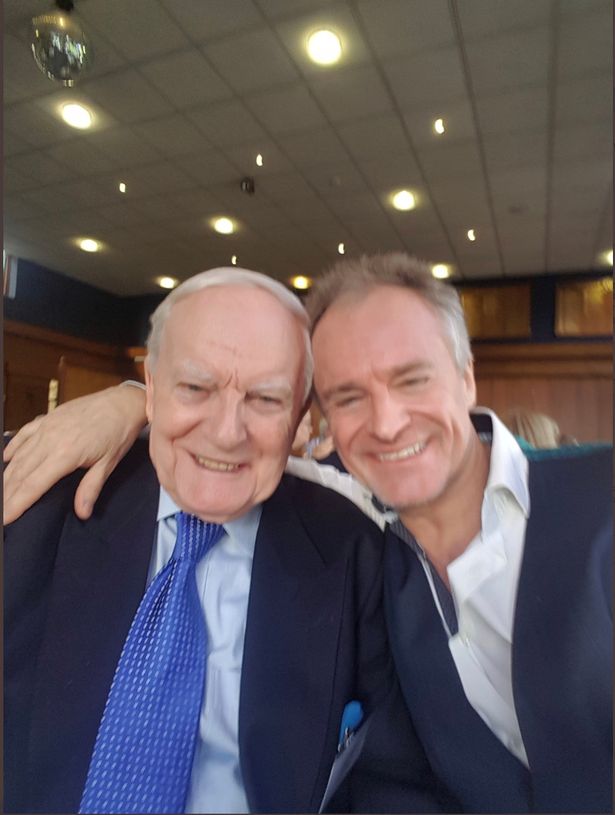 He said he is taking comfort from his four children and ”incredible’ friends who have supported him during this difficult time in his life.

Bobby shot to fame in the 1980s with his own Saturday night ITV show Bobby Davro on the Box. He later played Vinnie Monks in EastEnders for a year from 2007.

This Tuesday he will be performing a charity gig at a care home in Surrey to raise money for Age UK.

Erica Mena’s Daughter, Safire Majesty Is Getting Ready For Her Frist Christmas – Check Out This Gorgeous Video Of Her »