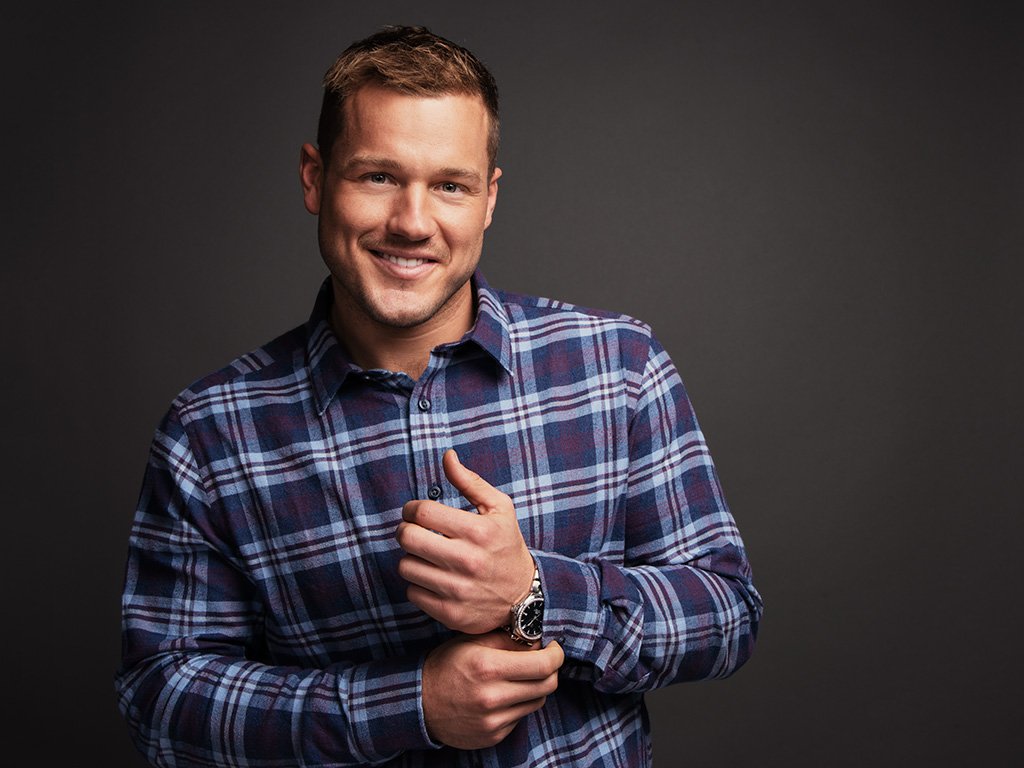 Colton Underwood And Lucy Hale Might Be In A Relationship

Colton Underwood is already moving on. Page Six reported today that Lucy Hale and Colton Underwood are the latest pair of celebs who have sparked dating rumors. Colton is a Bachelor Nation alum and Lucy Hale, on the other hand, is a Hollywood star.

TMZ obtained a picture featuring The Bachelor star and the Pretty Little Liars actress on a hike together on the Paseo Miramar Trail in LA on Wednesday. Two years ago, the 31-year-old said to reporters from People Magazine that it would be great to watch Underwood on the ABC reality series.

She claimed he would be “beautiful to watch.” At the time, the actress claimed he appeared to be a “wholesome” “good guy.” Fans of the series know Underwood as The Bachelor in January of 2019. At the ending of his season, he didn’t get engaged, but he did, however, link up with Cassie Randolph.

They split up in May of this year. On his Instagram account around the time of their split, Underwood said the last few months had been crazy for him and many others around the world. He and Cassie had been doing some “self-reflecting” and they realized they were better off as friends.

According to Page Six, everything seemed great between the 25-year-old Randolph and Underwood until an episode of The Greatest Seasons Ever where Cassie avoided a few questions about their breakup. Cassie said at the time that it was a “sensitive subject” because she and Colton were still going through it.

Cassie went on to say that it has been “really hard” for the last while, and she didn’t know if either of them were ready to start talking about it yet. In case you missed it, Cassie has already addressed the difficulties of their split.

Earlier this year, it was reported that Cassie took to her social media account to ask Colton to refrain from talking about their former relationship for “monetary gain.”

Cassie later said on her account that she didn’t want to go to war with Colton on the internet because both of them decided not to talk about their former coupling publicly.

Read More: Colton Underwood And Lucy Hale Might Be In A Relationship

AJ Green Signs a Franchise Tender With the Bengals, to Receive $18.2 Million »