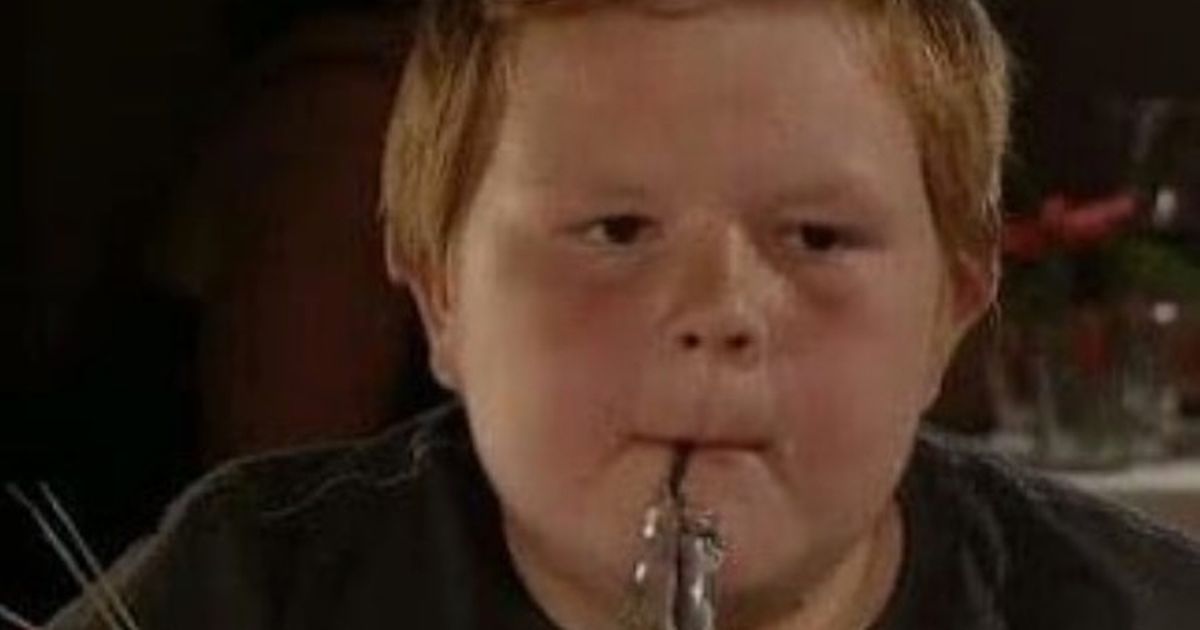 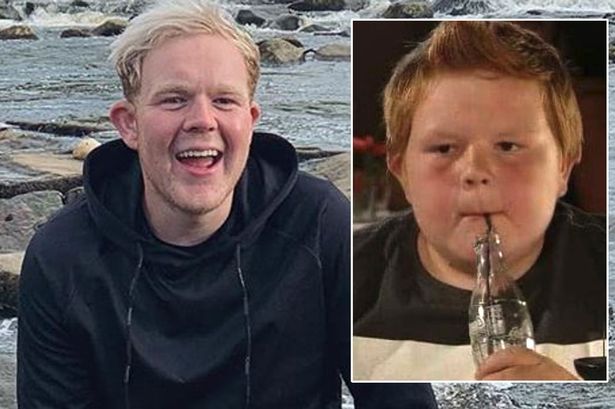 Coronation Street star Colson Smith has come a long way since he joined the soap almost a decade ago.

The actor, 21, took to Instagram last night to share one of the first pictures of himself as Craig Tinker as he celebrated nine years in the role.

Colson joined the soap in 2011 as the son of Beth Sutherland and Darryl Parkins, and he was also the cousin of the late Sinead Tinker.

In the adorable throwback snap, Colson shows off his baby face as sips on a bottle of Coke. 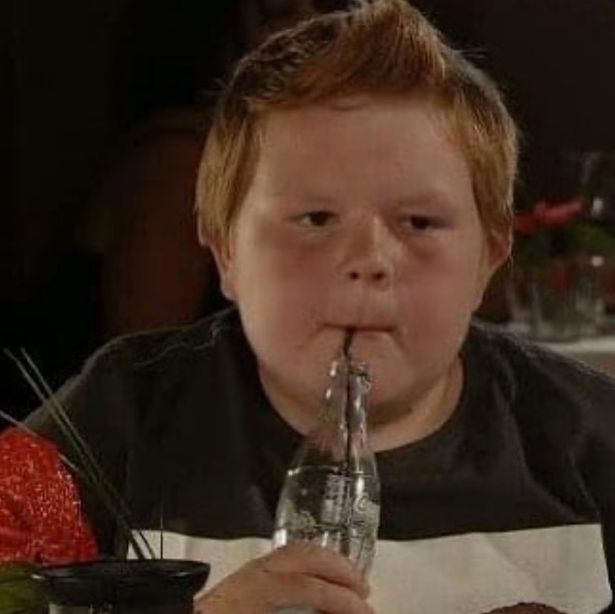 He also added the baby face and raised hand emojis. 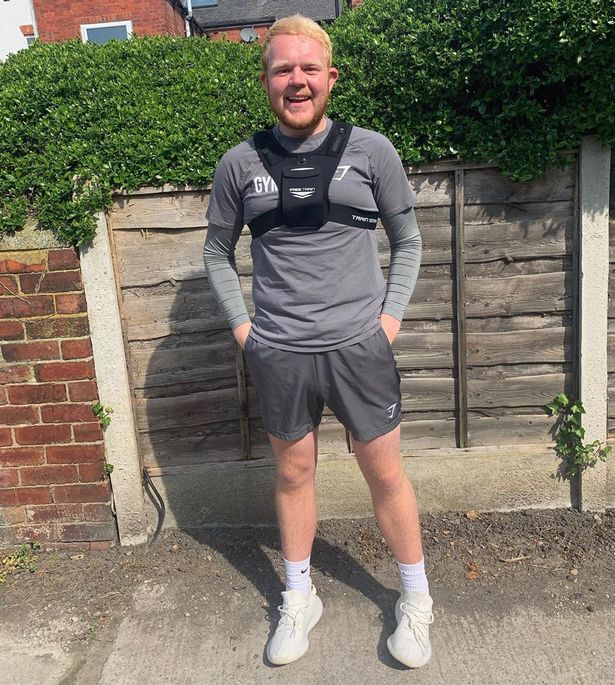 Colson revealed that he lost around ten stone when Corrie stopped filming during the coronavirus lockdown.

He previously joked that he may have to wear a fat suit when he returns to work. 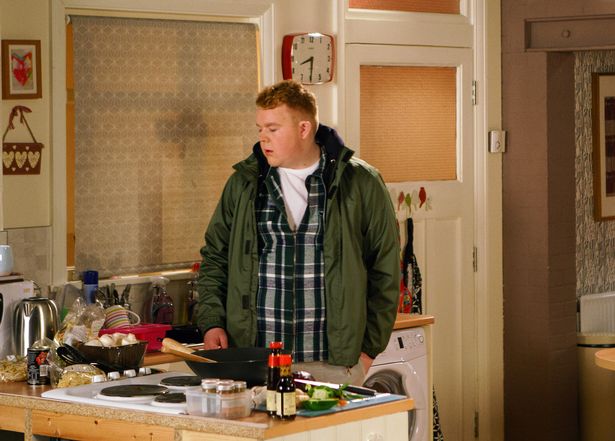 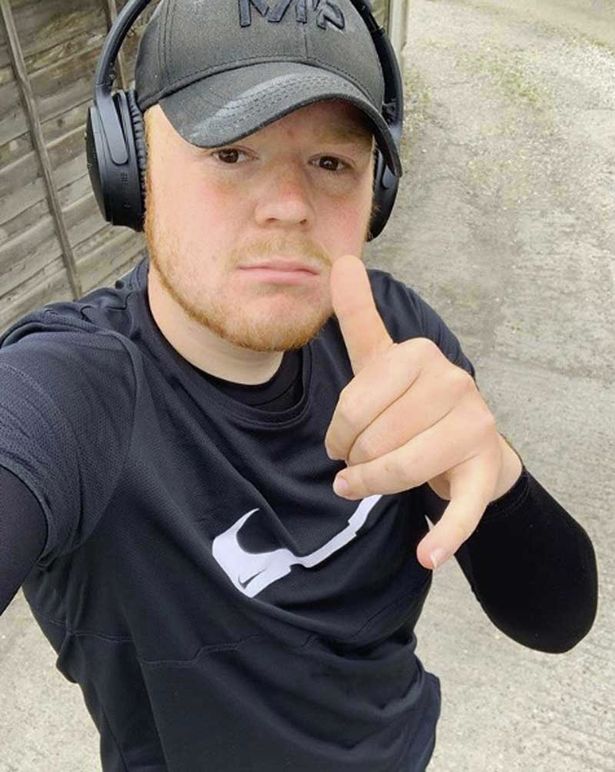 The soap star told The Sun: “We are in direct continuity, but I’ve almost lost about ten stone since we left work so I’m not sure that [my hair] is going to be the biggest of their issues.

“I might be wearing a wig and a fat suit when we go back. Now we go to a purple shampoo, which almost makes it a platinum sort of colour, which basically takes the ginger pigment out.