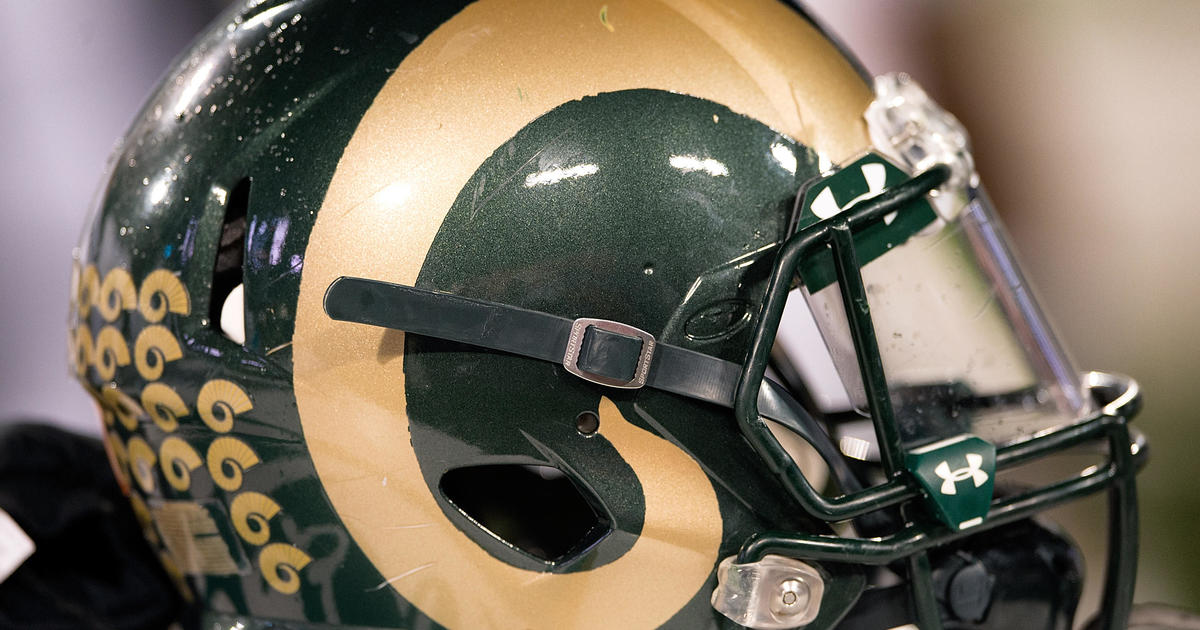 Colorado State is pausing all football activities after an investigation started by the president of the university into the program’s handling of COVID-19 cases uncovered allegations of racism and verbal abuse toward athletes. Athletic director Joe Parker said he asked President Joyce McConnell to expand the investigation she announced Tuesday to include a comprehensive review of the athletic department and football program.

“Today, we learned of some extremely troubling allegations of racism and verbal abuse from CSU’s athletic administration generally and in the football program specifically,” Parker said.

Parker’s statement did not mention any particular member of the coaching staff or athletic department. Steve Addazio is in his first season as head coach of the Rams.

McConnell announced the investigation Tuesday after an article published in the Coloradoan that quoted unidentified football players and members of the athletic staff saying coaches told them not to report coronavirus symptoms and threatened players with reduced playing time should they quarantine.

“Colorado State University is committed to being an anti-racist university, and we will not tolerate any behavior or climate that goes against that core value,” Parker said. “Moreover, CSU Athletics is committed to the health and well-being of student-athletes above all other priorities, and this includes their mental health. We believe it is our responsibility to make sure that all student-athletes feel welcomed and valued as members of an inclusive athletics community.”

Colorado State has paused all meetings, workouts and practices.

“While we have been working hard towards playing football this fall, the holistic well-being of our student-athletes is our unequivocal top priority,” Parker said. “We must and will address these allegations before we focus on playing football.”

On Tuesday, Addazio said he welcomed the investigation into the football program’s alleged mishandling of coronavirus protocols.

CBSSports.com reports that several players took to Twitter to dispute the claims made by the unnamed players and staff members in the story.

Name the sources. Cause when I was sick I was urged to call the trainer right away lol. And we have a team meeting every morning stressing the importance of doing the right things. So I’m calling bs https://t.co/sxmMjCwY7q

Name the sources. Cause when I was sick I was urged to call the trainer right away lol. And we have a team meeting every morning stressing the importance of doing the right things. So I’m calling bs https://t.co/sxmMjCwY7q

McConnell announced via an email to student-athletes and department staff Thursday that Husch Blackwell, a legal firm based in Kansas City, would lead the probe into those allegations

The Rams were scheduled to open the season Sept. 19 by hosting Northern Colorado, but the Big Sky Conference voted this week to push back its football season to the spring.

Canned wine surges in popularity and shakes up the industry »