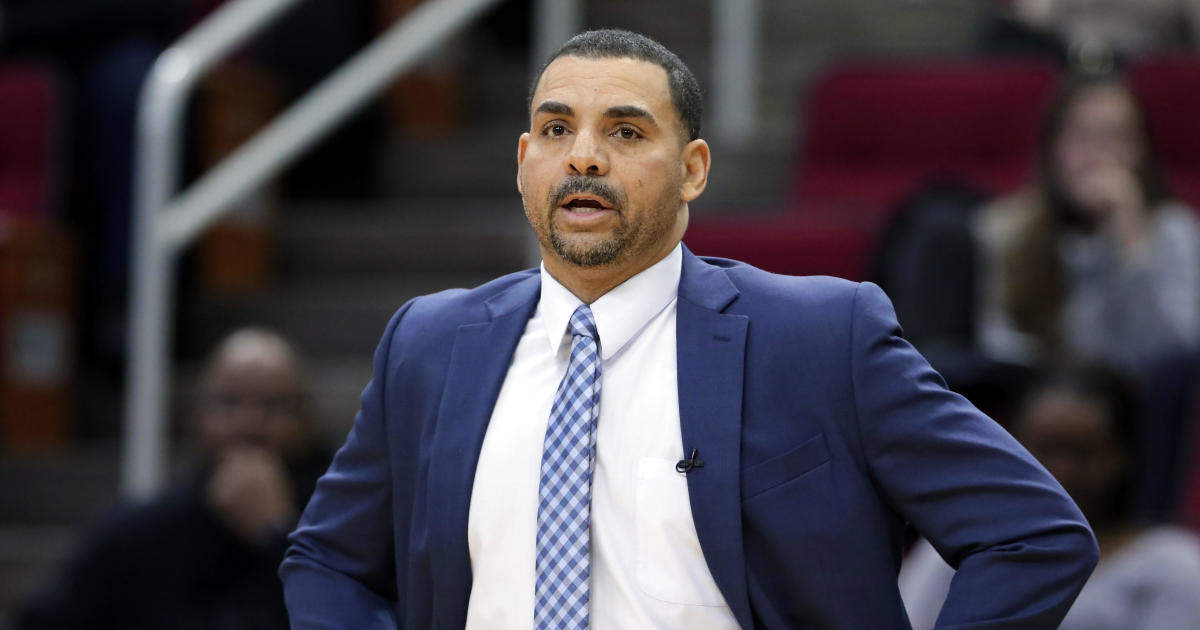 Anthony Stewart, the head basketball coach at the University of Tennessee at Martin, was found dead Sunday just before the start of his fifth season with the Skyhawks. He was 50.

“We are stunned to hear this tragic news,” athletic director Kurt McGuffin said. “Coach Stewart was a true leader to every one of the young men he coached. He emphasized the meaning of a college degree and instilled professionalism in each of his student-athletes. We ask for privacy during this difficult time.”

Tennessee-Martin coach Anthony Stewart watches during the first half of the team’s NCAA college basketball game against Baylor on Wednesday, Dec. 18, 2019, in Houston.

Stewart had been at UT Martin since 2014, starting as associate head coach under Heath Schroyer. The Skyhawks have won 94 games since then, the most in any six-year span since UT Martin moved to Division I. UT Martin put together three straight 20-win seasons between 2014 and 2017, a first in school history.

Stewart took over in 2016-17 and won 22 games to tie the school record for most wins in a single season. That was the third-highest total among the 29 first-year head coaches in Division I. UT Martin won its first outright Ohio Valley Conference West division title and reached the OVC Tournament championship game for a second straight year.

“What I will remember most about Coach Stewart was his focus in developing our young men to be leaders in their community, leaders in the workforce and leaders in their homes,” UT Martin Chancellor Dr. Keith Carver said. “He always stressed the development of the entire person, well beyond athletics.”

From Akron, Ohio, Stewart played basketball and baseball at Mount Union before graduating in 1993. He was an entrepreneur before going into coaching in 2001 at Columbus State Community College. He was an assistant at Long Beach State from 2004-2006, Wyoming, Southern Illinois and Ohio University.

CBSSports.com reported that one of Stewart’s sons, Parker Stewart, transferred from Pittsburgh to Tennessee Martin after the 2017-18 season to play for his father. Last season, Stewart averaged 19.2 points per game. Earlier this month, ” target=”_blank” rel=”nofollow”>he was voted as a preseason All-Ohio Valley Conference honoree.