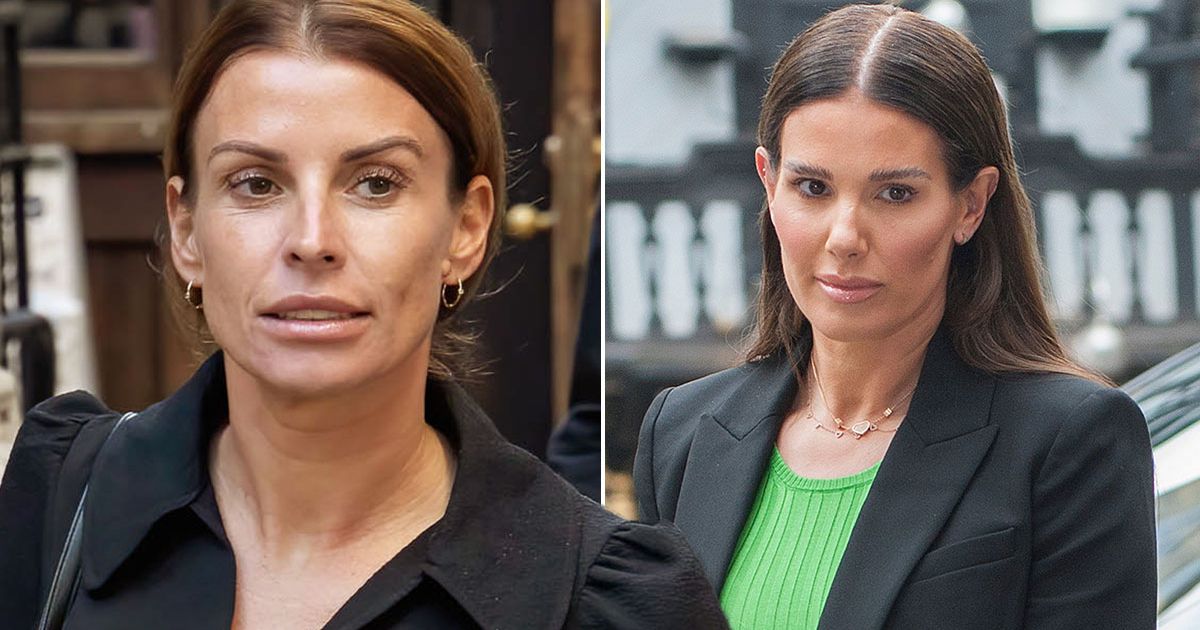 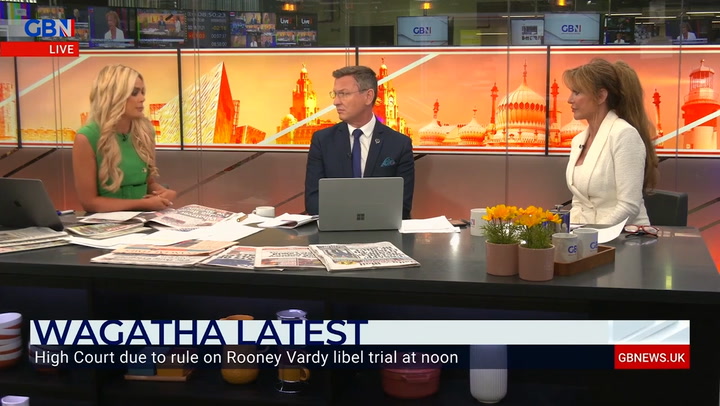 Wagatha Christie: Rebekah Vardy had ‘no evidence’ in libel trial

Coleen Rooney has appeared to throw yet more shade at Rebekah Vardy after the WAG proposed they could meet up at Caffè Nero together.

Vardy, 40, who lost the Wagatha Christie libel case against Coleen, 36, last week, said she would be eager to chat with her rival over a coffee.

And Rooney seemingly responded to the mother-of-five’s olive branch by taking to Instagram as she paid a visit to a coffee shop in Penny Lane.

The snap alluded to Rebekah’s interview on Tuesday, with the WAG responding when asked what she would do if she saw Coleen in the street: “I’d ask her if she wanted to go for a Caffè Nero.”

She further teased that her and Coleen could meet up in the future over a glass of wine during an interview on TalkTV with Kate McCann, having previously tried to reach out to Rooney last November.

The Liverpool WAG’s latest post comes after she hit back at Vardy’ s subtle hint she was ‘milking’ her foot injury this morning.

Chortling to The Sun, Rebekah replied: “Ohhh I couldn’t possibly [comment]…!” when asked if she was “milking” the injury.

Coleen has been spotted with coffee in the past, notably from Caffe Nero

Taking to Twitter this morning [August 3], Coleen proved why she had to wear the orthopaedic footwear as she shared a snap of a X-ray of her injured foot with her 1.2million followers.

“Boots finally off after my break,” Coleen captioned the picture to her fans – adding woozy-face and praising-hands emojis to her update.

A judge finally delivered their judgment on the Wagatha Christie case last week – giving Coleen the long-anticipated vindication over fellow WAG Rebekah, who sued her for libel after Coleen accused her Instagram account of being behind leaked stories to the press.

Rebekah continues to deny being responsible for the leak and said following the verdict that she was “extremely sad and disappointed” by the verdict.