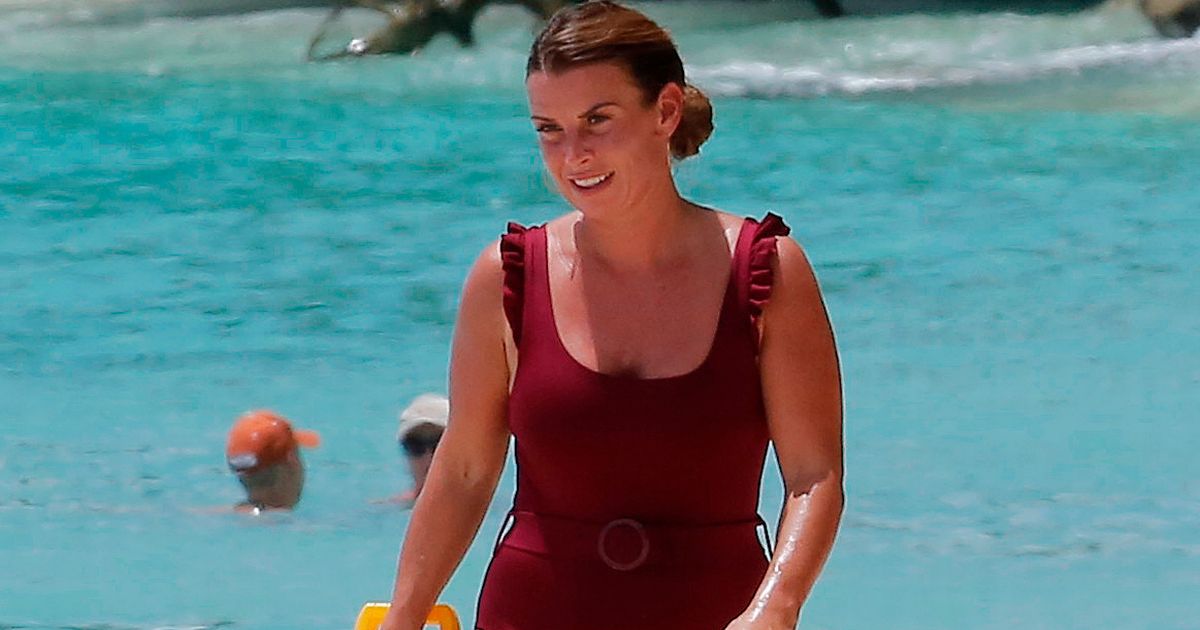 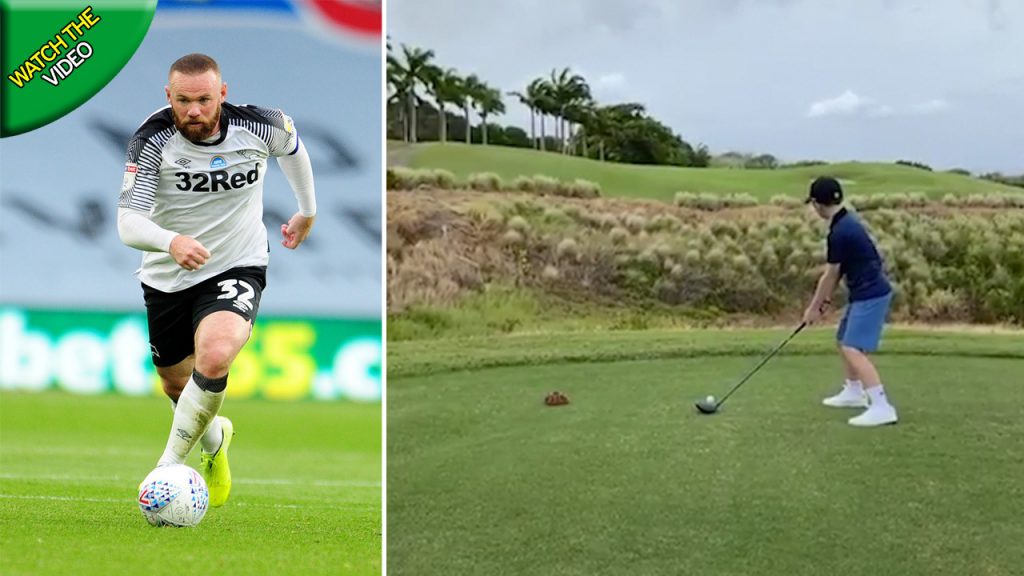 Coleen Rooney has taken a break from working on her potentially costly court date with Rebekah Vardy as she soaks up the sun in Barbados.

So Coleen Rooney is making the most of some stress-free time on holiday as she paddles in the sea with her young sons.

The family are currently staying in a stunning five-bedroom villa that sets guests back £25,000 a week to rent.

The Royal Westmoreland luxury estate is the Caribbean island’s go-to place for stars with each room boasting huge sofas, massive beds as well as sensational scenery.

The incredible property offers gorgeous sea views and even has its own infinity pool. 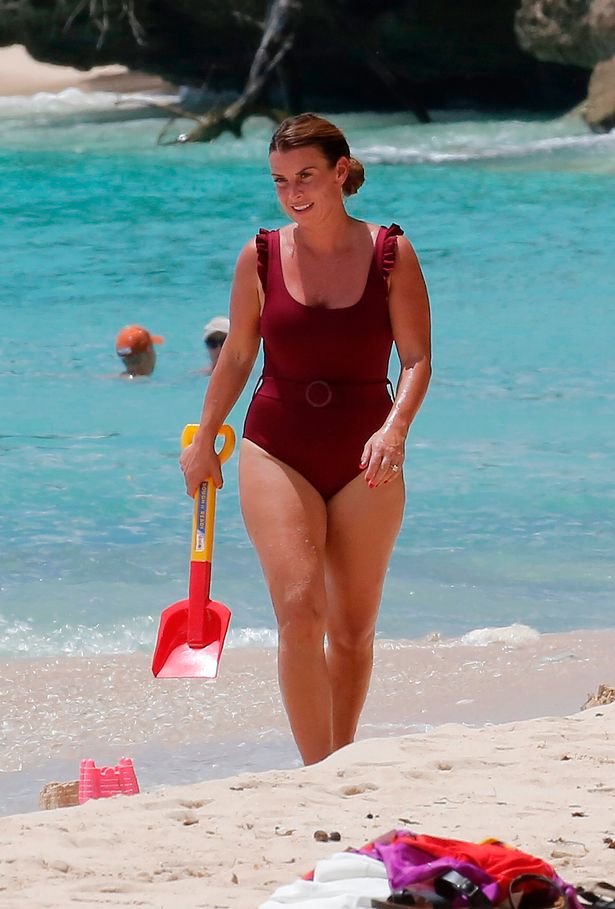 But nothing beats the beach – so Coleen grabbed the suntan lotion and her boys as they hit the sand.

The family touched down in Barbados on Sunday as Coleen continues to gears up for a bitter legal battle linked to the ‘Wagatha Christie’ saga.

It follows after Coleen outed Jamie Vardy’s wife on social media and accused her of leaking personal stories to The Sun, a claim Rebekah denies and she has since accused Coleen of defamation. 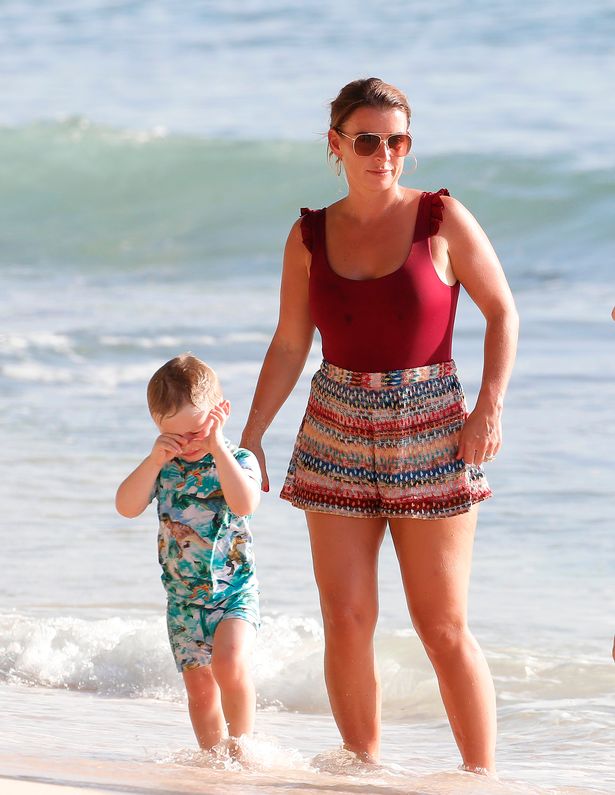 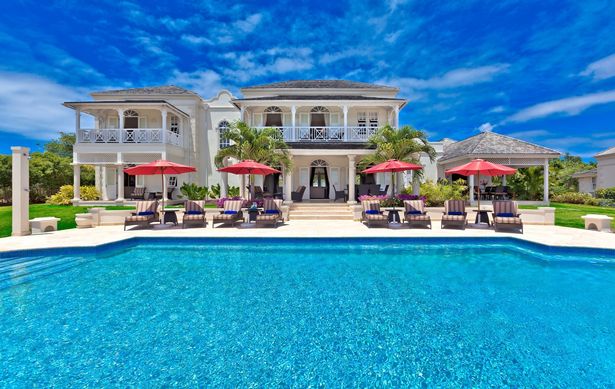 Wayne Rooney’s wife has employed Johnny Depp’s lawyer and is set to face Rebekah in court after her rival launched a libel lawsuit against Coleen.

However, Coleen put that to the back of her mind as got wet and wild in the waves. 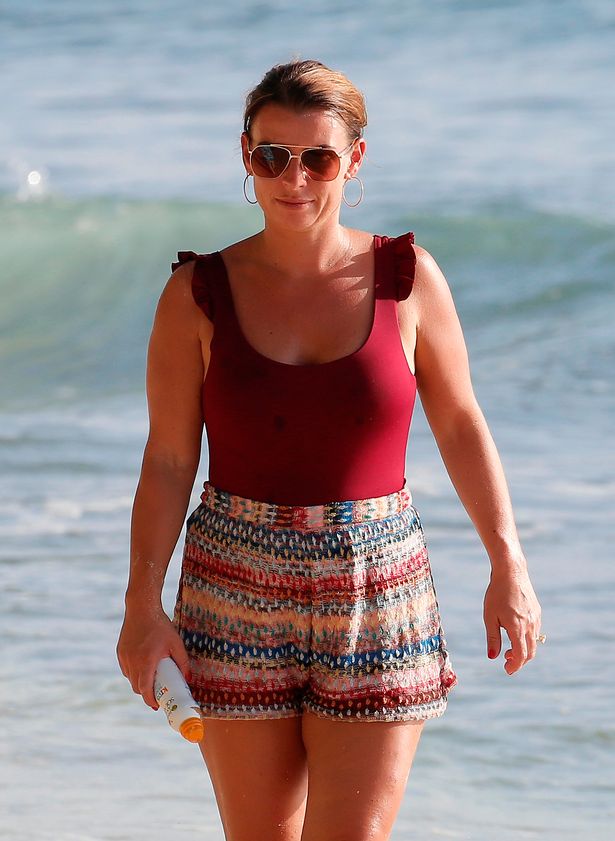 She even grabbed a spade to help her sons and Derby County footballer Wayne in the sand.

Coleen confidently flaunted her curves and was seen ho was seen smiling and laughing with her sons.

This could be their last break for a while as Wayne returns for pre-season – and with legal costs reportedly set to hit £500,000 on each side.

« Eva Marcille Shares The Sweetest Photo Of Her Son, Mikey And His BFF