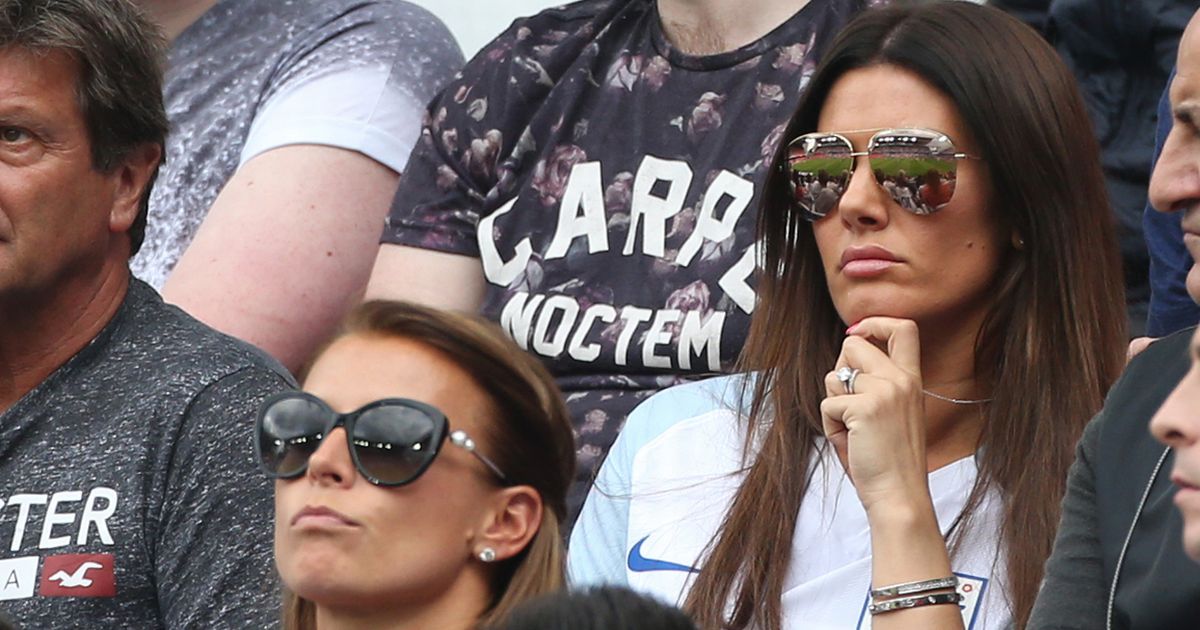 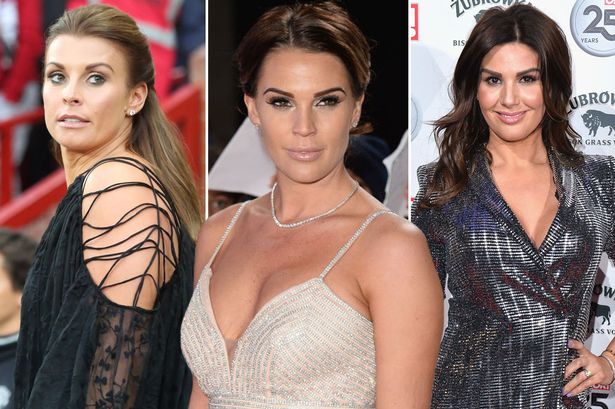 Coleen Rooney has been called “strong and brave” by her fellow WAG Danielle Lloyd amid the libel case Rebekah Vardy has brought against her.

Jamie Vardy’s wife Rebekah is suing Wayne Rooney’s wife Coleen for libel after she accused her Instagram account of leaking fake news stories about her.

Rebekah denies leaking the stories and the case kicked off in court last week, with the judge ruling that Coleen must prove it was Rebekah herself who leaked the stories.

Now Danielle, 36, says she is “totally on Coleen’s side”.

She told Closer magazine: “I’ve been in Coleen’s situation and it’s devastating. I think she was strong and brave.” 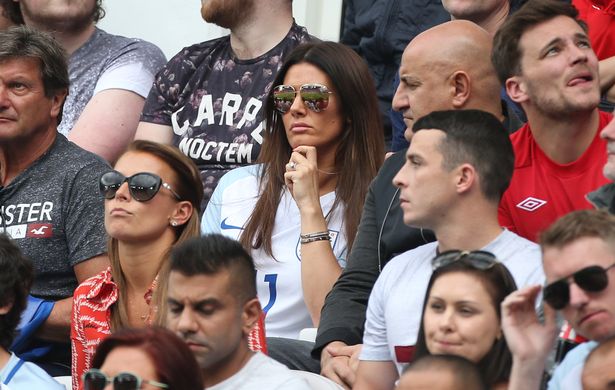 But she believes Coleen will be “embarrassed” if the case ends in an “outrageous” £1million High Court battle.

She said: “Coleen was furious and determined to get to the bottom of it.

“But I do also think she’ll be embarrassed and wish none of this had ever happened. 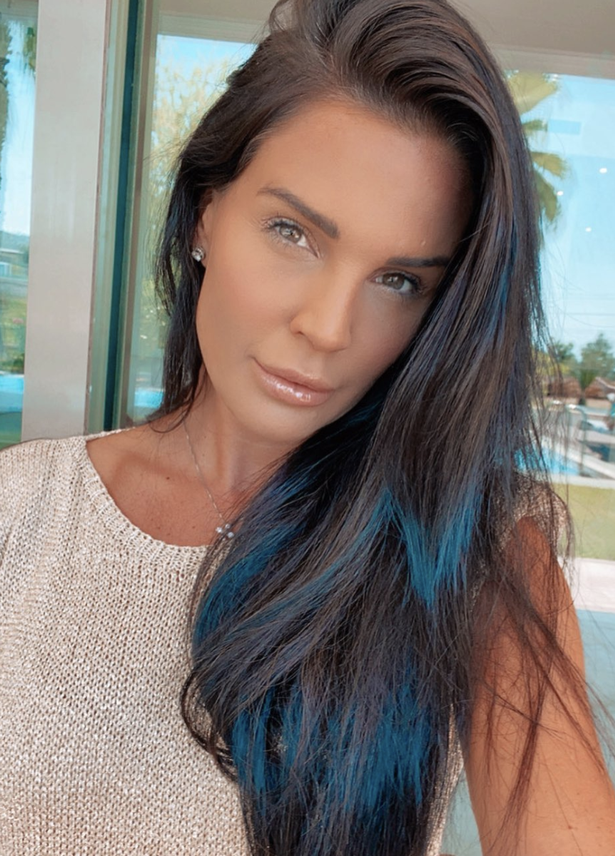 “I’m totally on Coleen’s side but I think she’ll be feeling a bit torn.

“Everyone probably would have forgotten about it if it wasn’t for this outrageous court case.”

Mirror Online has contacted reps for Coleen and Rebekah for comment.

Coleen and Rebekah’s feud began last year when the former posted an explosive statement about the latter on Instagram. 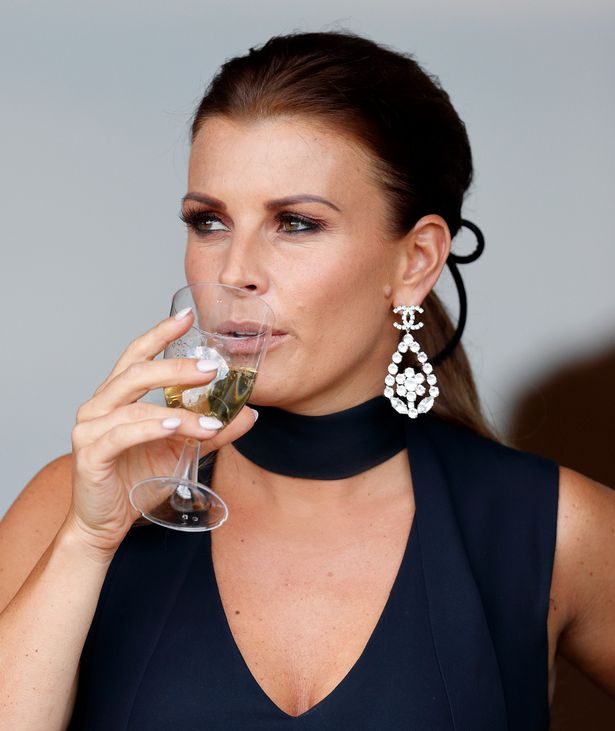 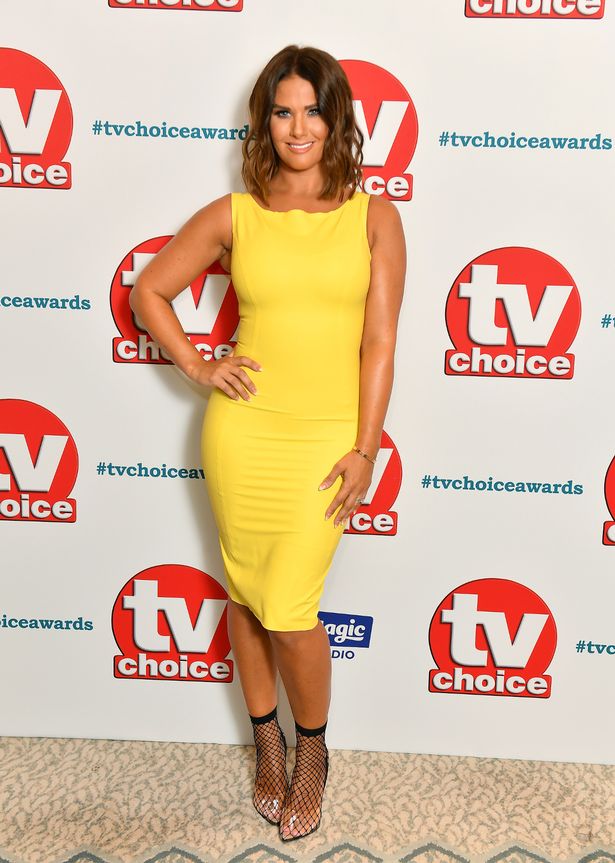 She was branded ‘Wagatha Christie’ when she revealed she had laid a trap on her private Instagram account after becoming suspicious of her followers.

Coleen said information she was posting to just her close friends and family was being leaked to a national newspaper and that she eventually blocked every account but Rebekah’s from seeing her posts, only to find that the stories were still being leaked.