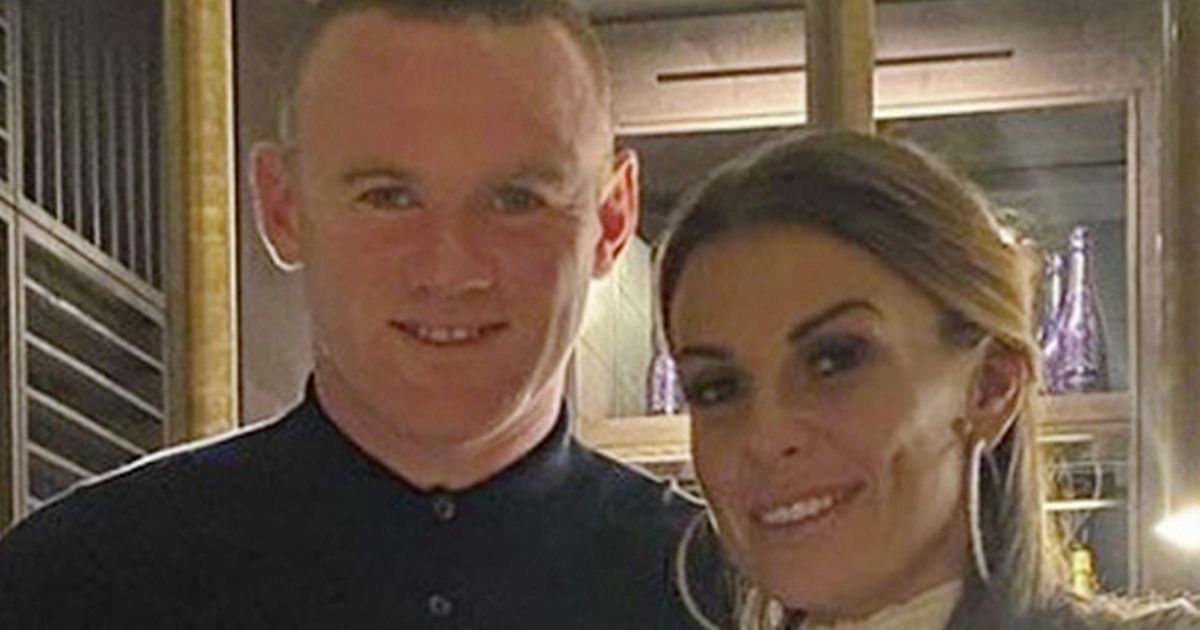 Coleen Rooney and Rebekah Vardy have reportedly hauled their husbands Wayne and Jamie into their talks.

Rebekah is suing Coleen for libel after Coleen accused her Instagram account of leaking stories to newspapers in an extraordinary rant on social media.

Now it’s alleged their England star husbands will be on hand to help the WAGs try to resolve the feud during the talks.

Last week, Judge Mr Justice Warby ruled Coleen’s Instagram pointed to Rebekah being the source of the leaks – something Rebekah has always denied.

Coleen must prove Rebekah made the stories public herself, rather than someone who had access to her Instagram. 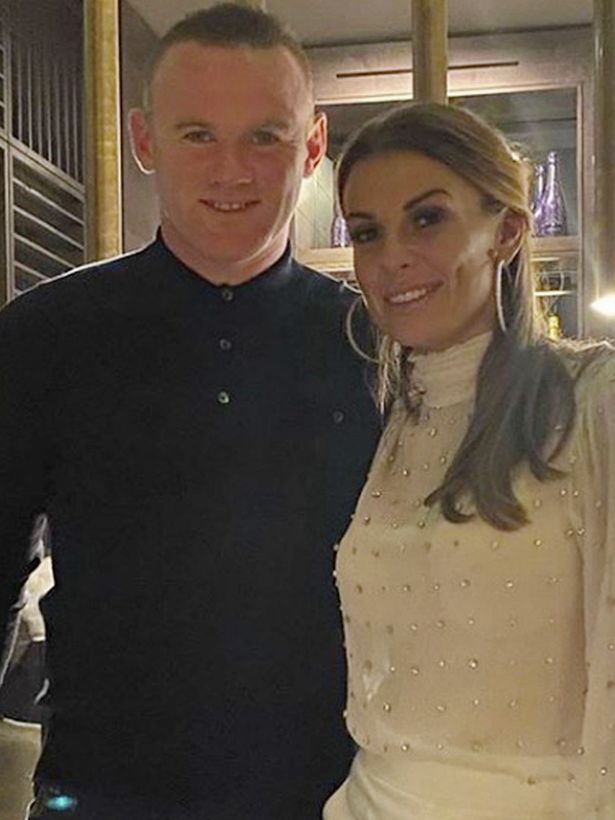 It has been delayed until February 2021 to allow the WAGs more time to talk and “finally attempt to resolve” the case, potentially outside of court.

A source told The Sun: “These talks could easily end up with fireworks and a blazing row.

“Having Wayne with her will be a massive boost for Coleen.” 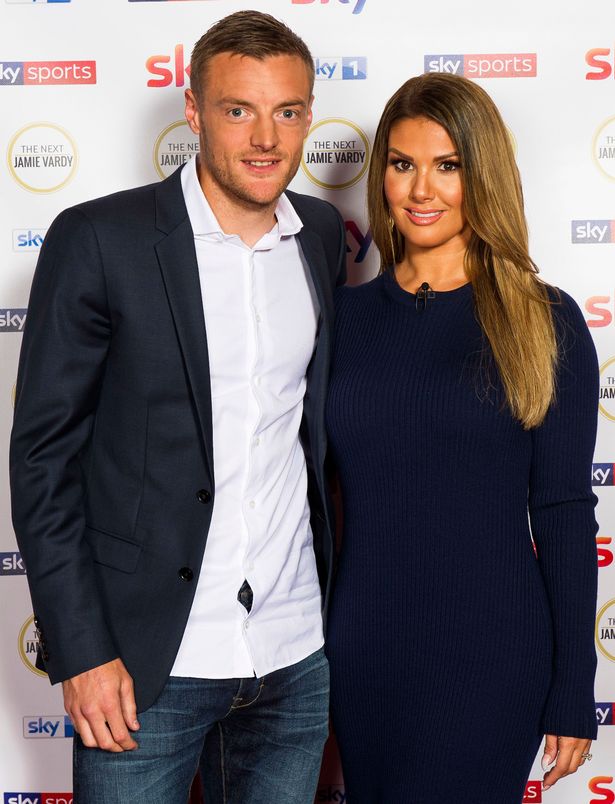 If Rebekah and Coleen prove unable to resolve the issues, the case will go to High Court next summer.

Coleen was dubbed Wagatha Christie after she claimed to have unearthed Rebekah Vardy’s account as the source of leaking stories from her private account to the press. 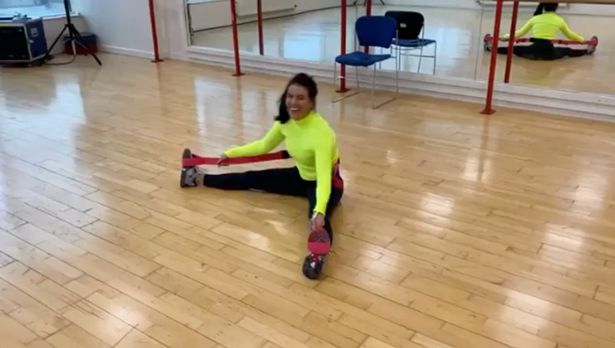 Rebekah is suing Coleen to clear her name as she denies any involvement in the leaks.

A spokesman for Coleen Rooney told MailOnline: “The ruling on the technical legal meaning of the post changes nothing.

“Coleen’s defence to this misguided action was filed last month. It sets out clearly the facts of her case, which remain the same irrespective of any decision on the meaning. 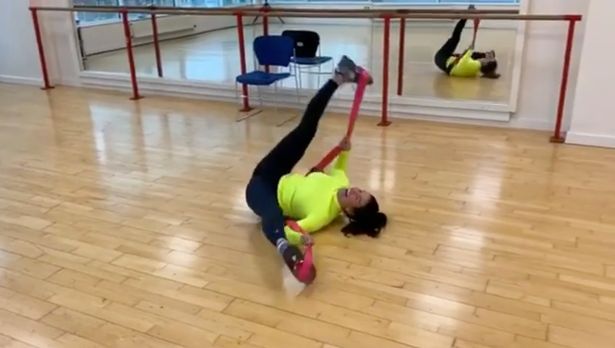 “The key issues of the case remain the three stories from Coleen’s private Instagram account published by The Sun and Rebekah’s relationship with the newspaper, including its ‘Secret Wag’ column.

“Coleen is pleased the judge has ordered that Rebekah must file her reply to the defence, on oath, by no later than December 8.