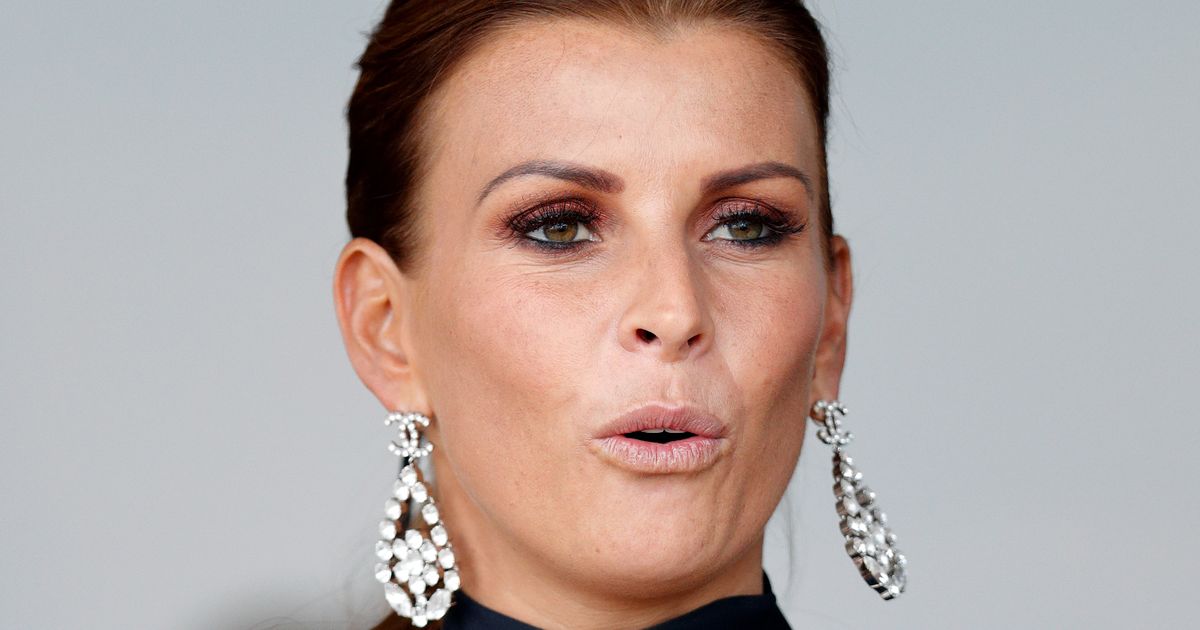 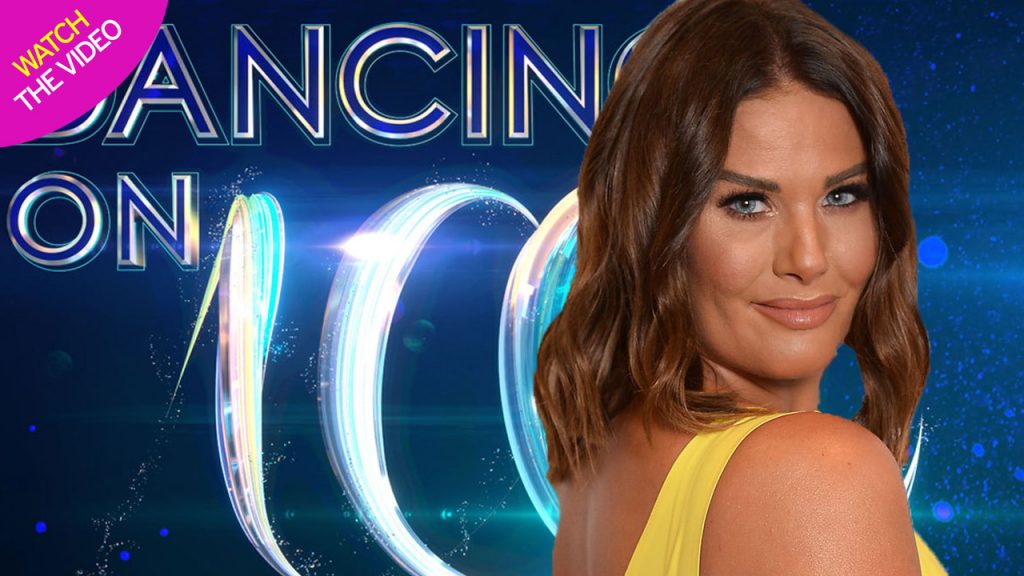 Coleen Rooney has reportedly accused “desperate” Rebekah Vardy of signing up for Dancing On Ice in a bid to build up some sympathy ahead of their legal showdown.

The WAGs are set to go head-to-head at the High Court next year as the Wagatha Christie scandal reaches an epic conclusion.

Wayne Rooney’s wife was given the nickname after revealing that she’d set up fake news stories on her personal Instagram account to find out who was leaking information about her to the press.

In an explosive statement, the mum-of-four said she had blocked every account but Rebekah’s from seeing the posts, leading her to a conclusion about who the mole was.

Rebekah, who was heavily pregnant at the time, denied responsibility and is now taking libel action against Coleen. 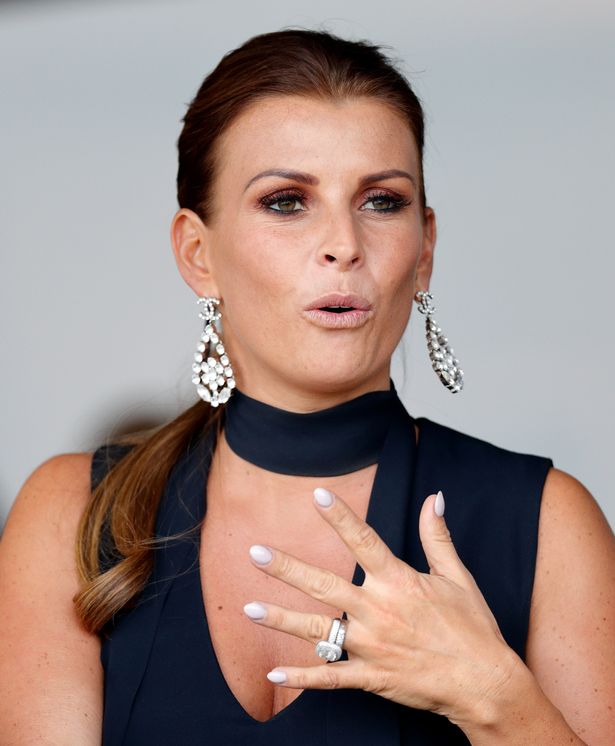 Ahead of their showdown, Coleen is said to have joked about Rebekah signing up for the ITV contest: “She’ll need all the money she can to take me on.”

Coleen hit out at her rival, the wife of Jamie Vardy, as she submitted a 55-page defence on Friday in support of her allegation against Rebekah.

She’s previously said that she has solid proof that Rebekah is the person behind the story leaks.

An insider told The Sun : “They’re both digging in for the long haul. Neither one is prepared to back down. Becky’s decision to do Dancing on Ice is understandable from her point of view. She sees it as an opportunity to prove to people that she’s not who they think she is. 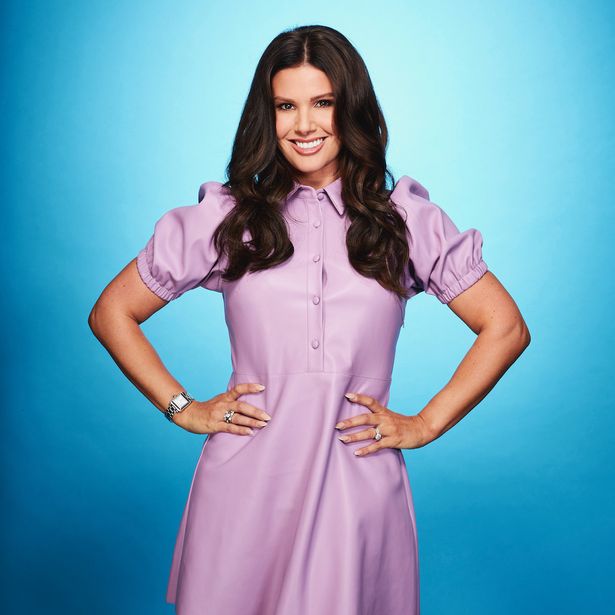 “She wants them to see her not as a snake or a grass as she’s been labelled, but a devoted mum and wife. Coleen’s not having it though. As far as she is concerned Becky is using it to get the public on her side ahead of their libel trial.

“Coleen is absolutely certain she is right and is standing true to her beliefs. She knows she might lose and have to pay damages but she doesn’t care. This isn’t about money to her — it’s about principle and honesty and she will shell out however much it takes.”

Coleen, 34, is said to have been trying to seek a solution to the dispute with Becky, 38, since April. 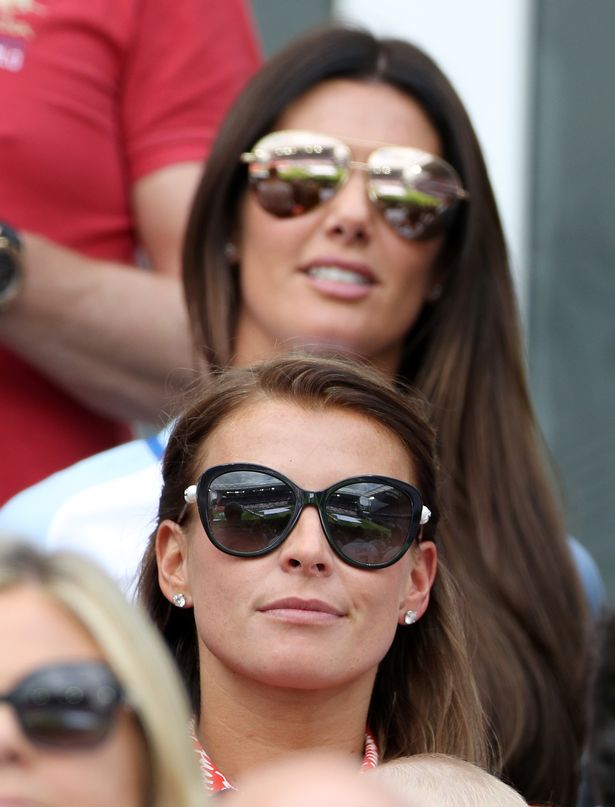 Coleen broke the internet in October, last year, when she released her bombshell statement that detailed how she had set up a trap with fake stories about gender selection, TV gigs and a flood in her basement.

She ended it with her conclusion: “It’s …….. Rebekah Vardy’s account.”

Rebekah hit back the same day saying she was hurt that Coleen would publicly accuse her in this way rather than speaking to her about it. She denied she was the one behind the leaks.