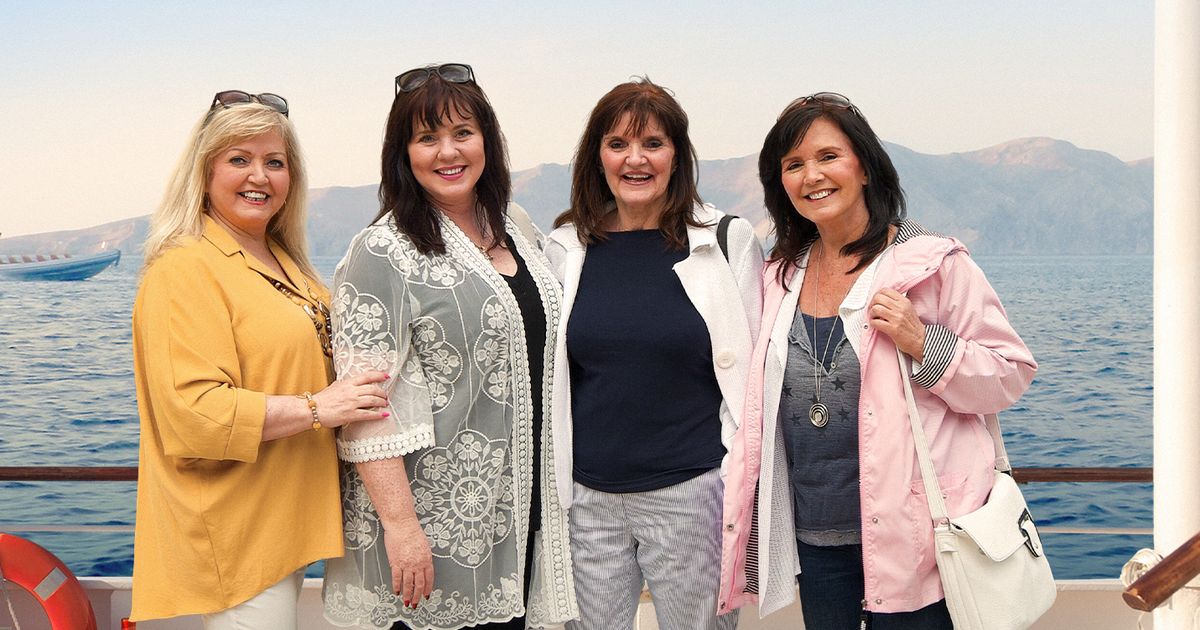 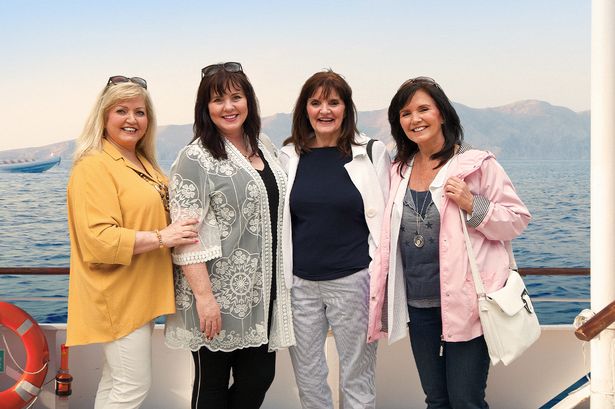 We know The Nolan sisters are close family – but few would have known just how close.

Coleen has revealed she used to be so clingy with big sister Ann, she insisted on sharing her bed…. until she was 14.

In a heart to heart, Coleen added that she’d even have happily shared her berth on their recent cruise.

The Mirror agony aunt added that her sister, 14 years her senior, was almost like a parent to her, as her real parents were so busy working when she was young. 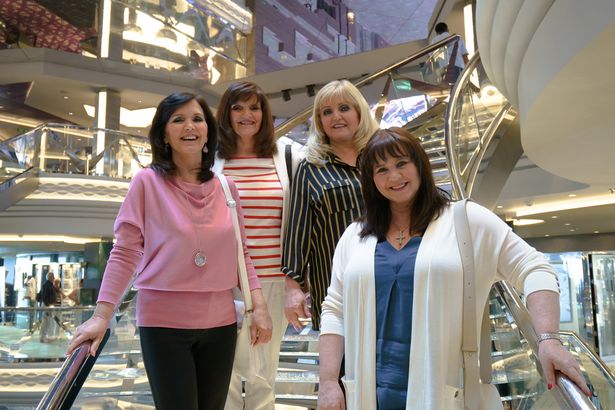 “In her early 20s, she should have been enjoying herself, but she was busy parenting me. I think she felt it was her job to bring me up. And she never moaned, which is rare because Ann moans about a lot of things.

“When I was younger I would always want to sleep in her bed. It was a single bunk bed, and we would be on the bottom bunk. I was doing that until I was about 14.

“If I wet the bed, she had to change it, and she never complained,” Coleen added, joking; “Although by 15 you’d think I’d know to wake up and go to the toilet.”

Ann, 69, confirmed she “had been a mother” to the youngest Nolan, but feels Coleen has now more than repaid her – by helping her master their dance moves.

The sisters, along with Linda and Maureen, were travelling around the Med just before lockdown, for their Quest Red show The Nolans Go Cruising, on Tuesday at 9pm.

The series will culminate in a big reunion show, for the ship’s 6,000 passengers, and the viewers at home.

The chance to bond has been particularly poignant for Ann. She missed out on their last big reunion tour, because of a family feud, meaning it was harder for her to learn the routines, until Coleen stepped in to give her extra lessons.

Coleen adds: “All these years of Ann looking after me and I’ve finally been able to pay her back.”

Read More: Coleen Nolan opens up about sharing a bed with her big sister until she was 14