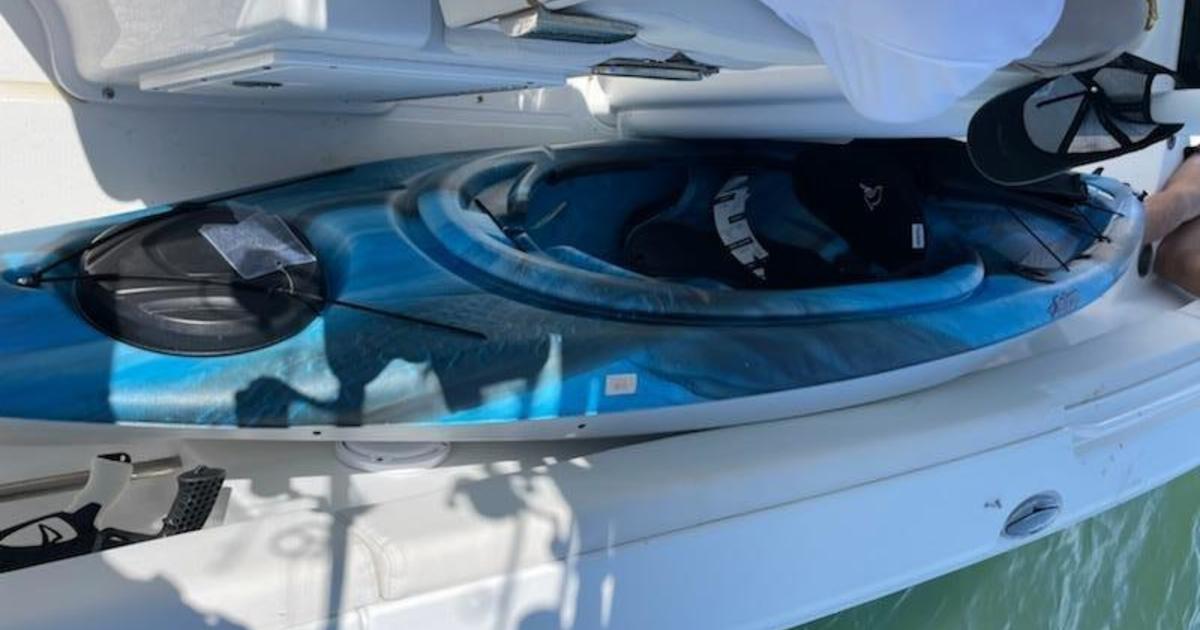 The United States Coast Guard is asking the public for help after an unmanned kayak was found in the Chesapeake Bay on Monday morning. The kayak held several possessions but did not have any marks that identified its owner.

The kayak was found adrift six miles east of Cape Henry, Virginia, at the mouth of the Chesapeake Bay, according to the Coast Guard.

Inside, there were a pair of flip flops, a camera and two water bottles with an end gun violence sticker and a Human Rights campaign logo sticker.

An image of the post from the U.S. Coast Guard.

Anyone who recognizes the kayak is encouraged to call Coast Guard Sector Virginia Command Center at 757-483-8567.