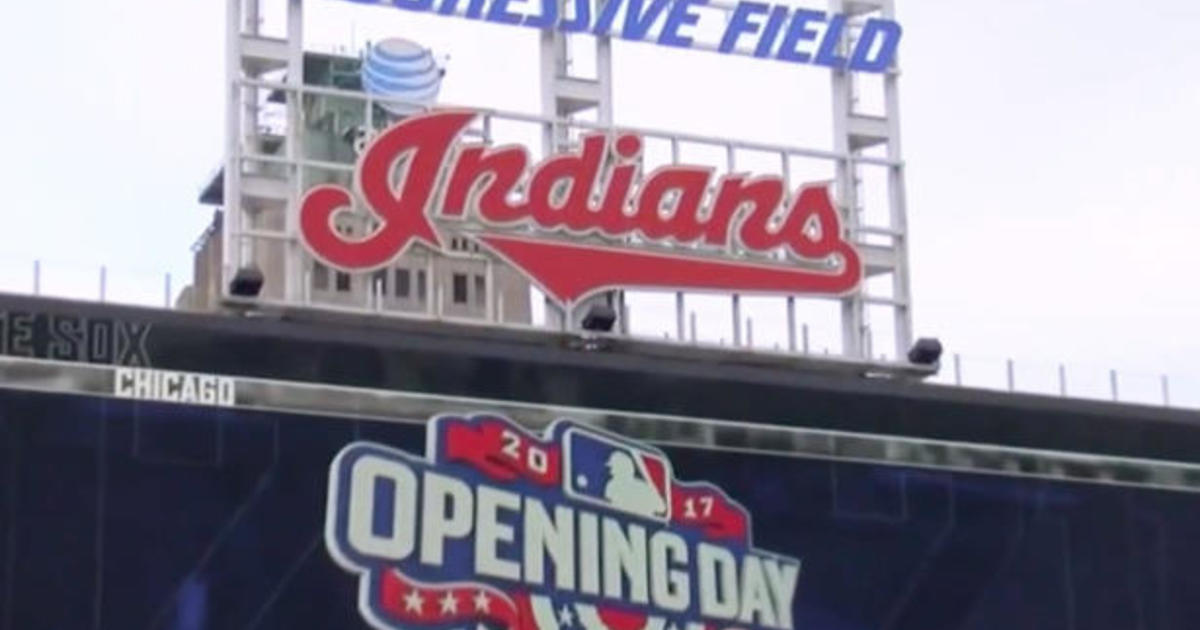 Cleveland’s baseball club says it took the name “Indians” in 1915 as a tribute to a Native American player. Now, The New York Times reports that, after years of protests, the team will drop its nickname – a claim its management does not dispute. Correspondent Jericka Duncan reports on the recent reckoning with a name some call racist.

« 4 dead after horse and buggy crashes with dump truck