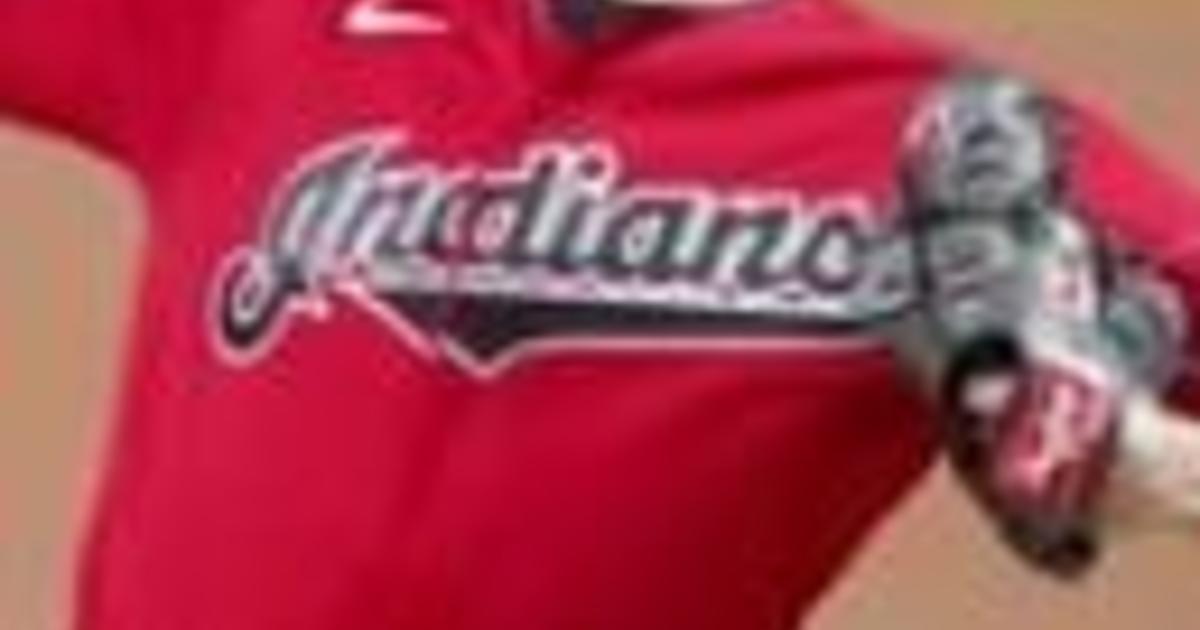 The Cleveland Indians are changing their name. They just don’t know to what or when.

Expressing that “it’s time,” owner Paul Dolan said that after months of internal discussions and meetings with groups, including Native Americans who have sought to have the team stop using a moniker many deem racist, the American League franchise is dropping the name it has been known by since 1915.

In an exclusive interview with The Associated Press on Monday, Dolan said: “The name is no longer acceptable in our world.”

Dolan said the team will continue to be called Indians until a new name is chosen.

That “multi-stage” process is in its early stages and the team will play – and be branded – as the Indians at least through next season.

“We’ll be the Indians in 2021 and then after that, it’s a difficult and complex process to identify a new name and do all the things you do around activating that name,” Dolan said. “We are going to work at as quick a pace as we can while doing it right.

“But we’re not going to do something just for the sake of doing it. We’re going to take the time we need to do it right.”

Dolan said the team will not adopt an interim name until choosing its new one.

“We don’t want to be the Cleveland Baseball Team or some other interim name,” he said. “We will continue to be the Indians until we have identified the next name that will hopefully take us through multiple centuries.”

Cleveland’s move away from Indians follows a similar decision earlier this year by the NFL’s Washington Football Team, which was previously known as the Redskins.

“It was a learning process for me and I think when fair-minded, open-minded people really look at it, think about it and maybe even spend some time studying it, I like to think they would come to the same conclusion: It’s a name that had its time, but this is not the time now, and certainly going forward, the name is no longer acceptable in our world,” Dolan said.

As Cleveland considers options for names, Dolan said Tribe, which has been a popular nickname for the club for decades, has been ruled out.

“We are not going to take a half-step away from the Indians,” he said. “The new name, and I do not know what it is, will not be a name that has Native American themes or connotations to it. Frankly, that (Tribe) would have been a name that I would have loved to pivot to.

“But in talking to these groups, they made it very clear that the issues that are attached to the Indians don’t go away with Tribe, particularly since Tribe has been tied to the experience of our team for many many decades,” he said.

The name change by the Indians is the latest by an organization reacting to a national movement, which gained momentum in the wake of widespread civil rights protests last summer, to have prejudicial names and symbols removed.

Across the south, Civil War monuments were taken down, and in some cases names were taken off buildings.

Dolan said his “awakening or epiphany” came following the death of George Floyd, a Black man who died while being arrested by white Minneapolis police officers this summer.

He empathizes with a segment of Cleveland fans who will be displeased with decision.

“I fully understand it,” he said of expected backlash. “I consider myself a fifth-generation Clevelander. It’s in our blood and baseball and the Indians are synonymous, and that goes to the whole intent versus impact thing. Nobody intended anything negative by our attachment to the name Indians, but the impact has been tough.”

Washington dropped the name Redskins in July after bowing to pressure from corporate sponsors.

It was only hours later that Dolan announced a thorough review of the team’s name. He promised to listen and learn, and that’s what transpired in recent months during discussions with fans, business leaders, players, social activists and researchers focused on Native American culture and issues.

Dolan called those conversations “both enlightening and challenging.”

He added there’s a delicate balance between moving ahead and looking back.

“We are going to honor our past,” he said. “We’re not walking away from our past. We’ll be the Cleveland Indians of 1915 to whatever year is that we ultimately change. We will always celebrate that. I don’t think we have to ignore it.

“But from the day we make the change, the new history that we build together as a community with our team will be under the banner of a different name.”

Cleveland’s name change comes on the heels of the team removing the controversial Chief Wahoo logo from its caps and jerseys in 2019.

Dolan’s family bought the Indians in 2000, and even then he knew Chief Wahoo “was problematic.” It was only after this summer’s unrest and in educating himself on Native American issues that he recognized Indians in the same light.

“There is definitely some pain in this. It’s the end of an era or the beginning of an era. But accompanying that is the recognition and maybe even excitement that we’re going on to do something that is better. It will be better for the community. It will be better for our team. And it will be something hopefully that unites everybody. It’s not anything that we have to feel any kind of reluctance about expressing,” he said..

“It’s going to take some time for everybody to embrace but I think when they do, we’ll all be better off for it.”

“For six decades our community has fought tirelessly to be recognized as diverse and vibrant, instead of portrayed in inaccurate and harmful ways,” the group said in a statement. “By agreeing to change the team name away from Indigenous themes, the Cleveland baseball team is helping to create a place where Native American children and their families feel valued and fully seen. During this period of transition, we look forward to continued collaborative efforts with the team to move in a direction of healing, and to create a better future for all generations to come.