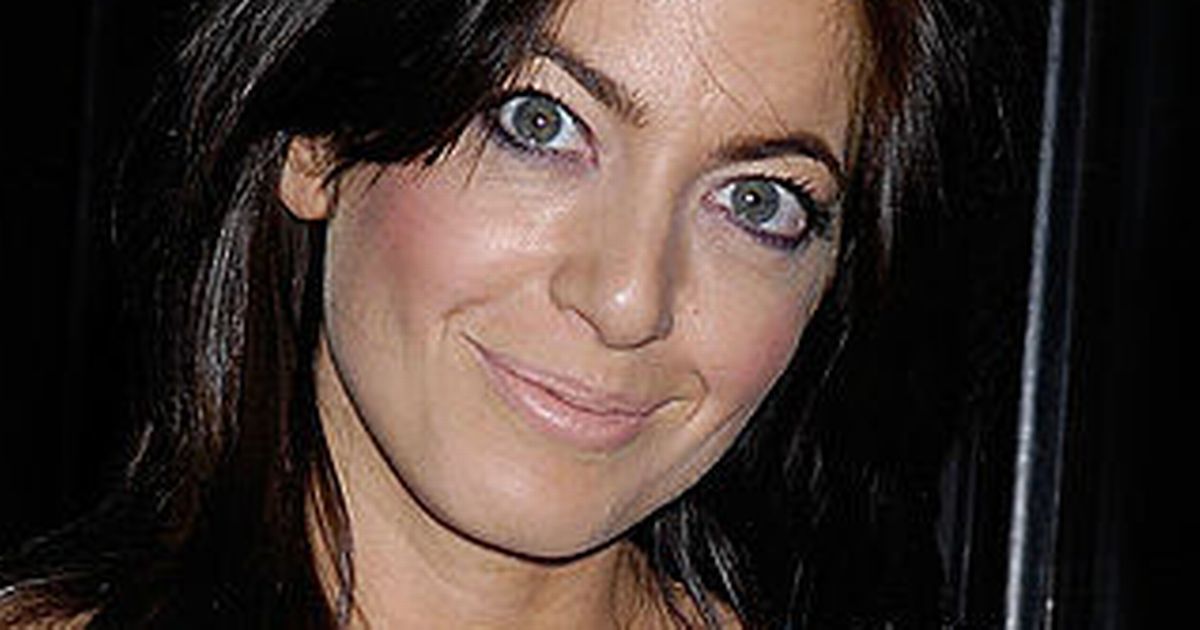 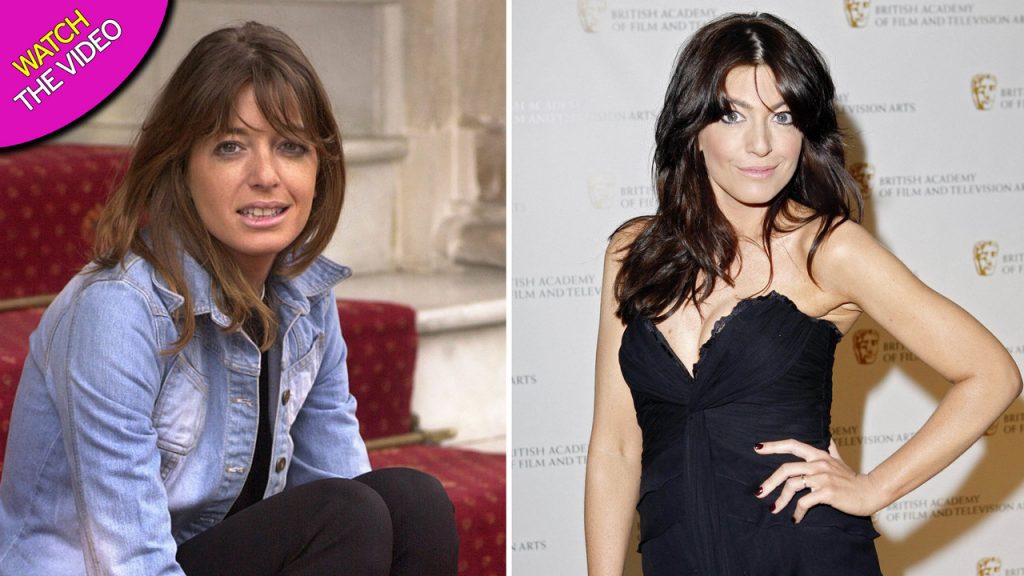 Strictly Come Dancing may have just started up again, but it wouldn’t be complete without 38 metric tons of glitter, a whiff of scandal – and Claudia Winkleman’s trademark block fringe.

The 48-year-old star, who is back co-hosting the series with Tess Daly, has had a distinctive look ever since she came to fame.

The deep orange fake tan, glossy eye-skimming fringe and wildly smudged eyeliner are just as necessary to Clauds as her famously black wardrobe – but it wasn’t always that way.

Pictures taken of Claudia before her dramatic makeover show her brunette locks swept to the side and worn loose over her shoulders.

One – taken at Sharon Osbourne’s Christmas party in 2005 – shows the TV star with her whole face visible, with none of the signature beauty tricks Claudia is known for these days. 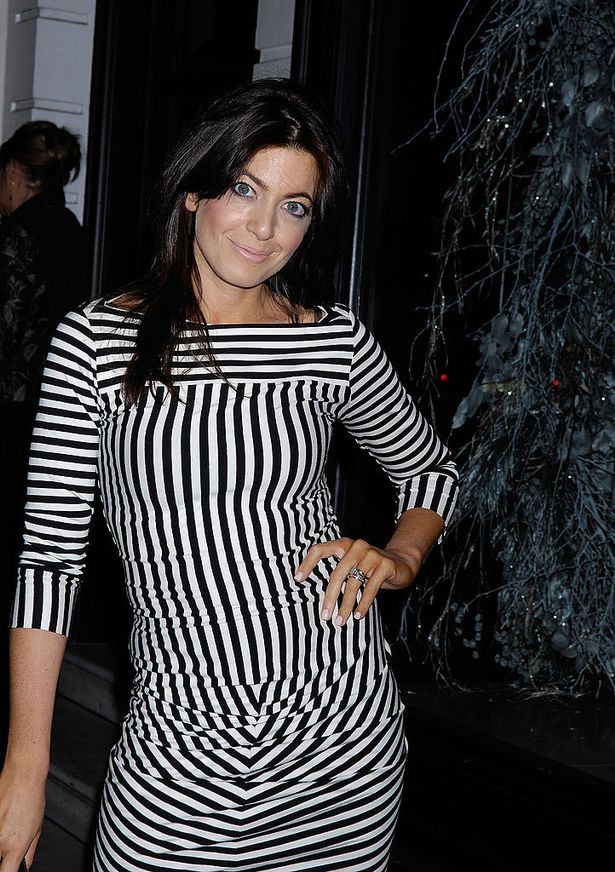 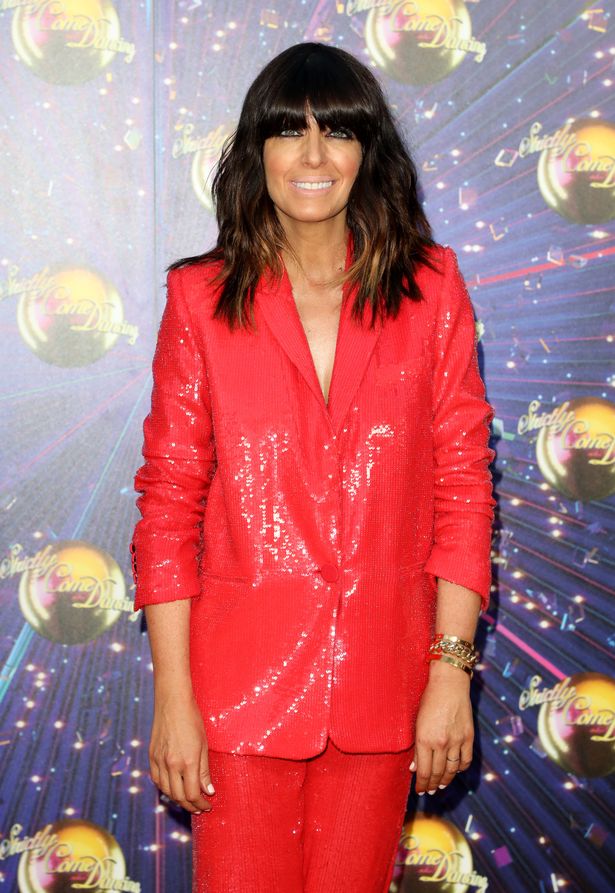 She’s referred to her fringe and tan as her “armour”, saying it “desexualises” her and makes her feel more comfortable in her own body.

“If you’ve got a fringe and been spraypainted, you’re winning … it totally desexualises you,” she told the Cheltenham Literature Festival. 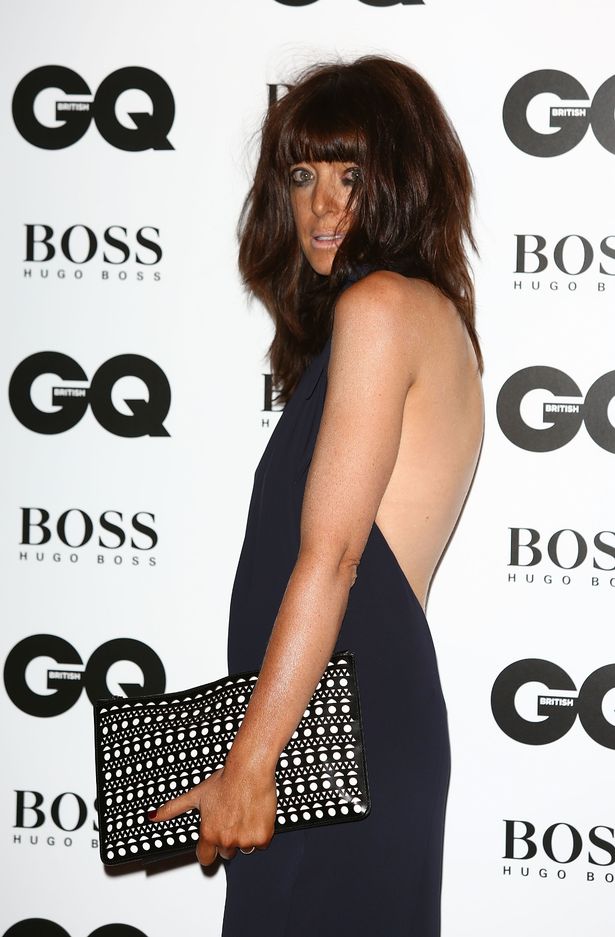 Claudia’s personal style didn’t come into its own until she was in her twenties, when she created the persona of a “mature student in Lyons called Yves who walked past a pirate fancy dress shop and picked up a few things”.

She added: “I’ve got three pairs of the same black jeans, plain sweaters, a fringe, orange face, black eyes, white mouth like I’ve kissed a bottle of Tippex, and I’m good to go.”

While Claudia has turned to Botox once in her life, she admitted it was “incredibly painful” and pointless, adding: “You can’t see anything because of the fringe.” 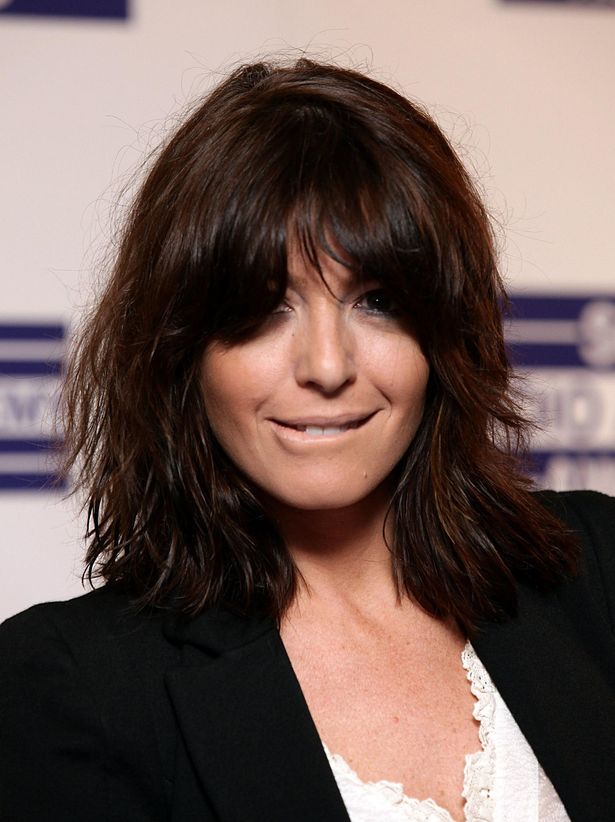 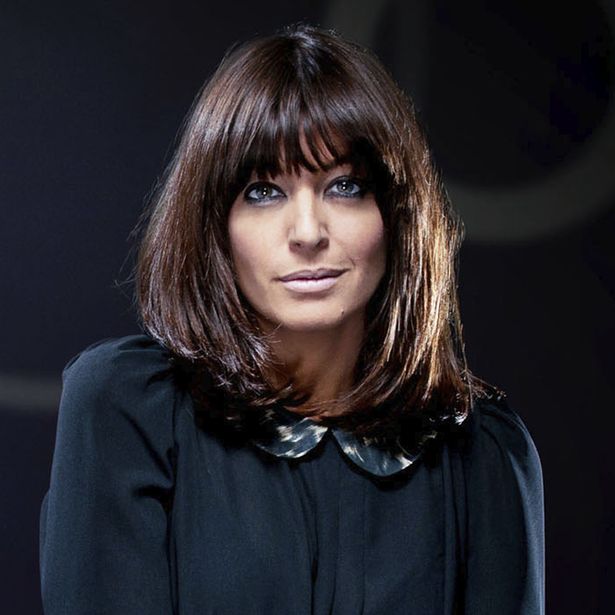 The fringe has also helped Claudia land her dream career, as she’s convinced people don’t remember her for anything else.

“I genuinely think it’s my fringe that’s given me this career,” she told the Irish Daily Mail.

“In work meetings, people would go ‘What’s her name? Weird, ditsy little d**khead, oh yeah, the one with the fringe’ and that would help me get the job. Other than that, I don’t have an appeal.”

But, she’s admitted, her husband Kris Thykier hates the fake tan look and wishes she was her natural colour.

“My husband hates my tanning and likes me pale. I’m not even pale, I’m blue,” she laughed.