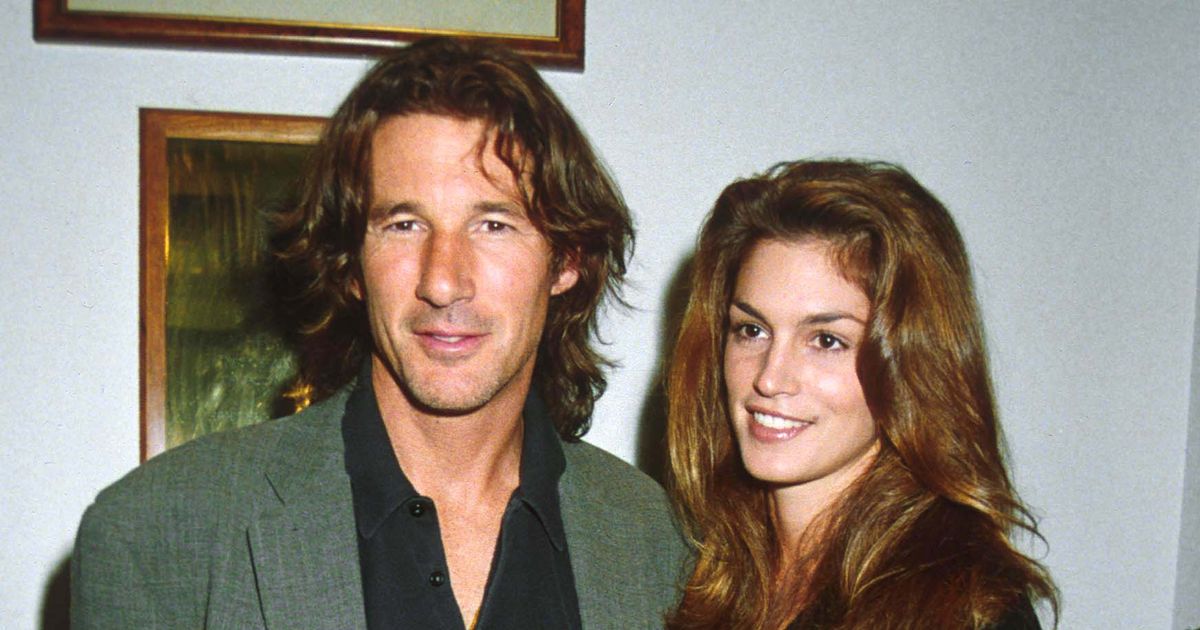 Cindy Crawford and Richard Gere were Hollywood’s ‘It’ couple in the early 1990s. After several years of dating the couple decided to turn their backs on tradition by choosing some unusual attributes for their wedding 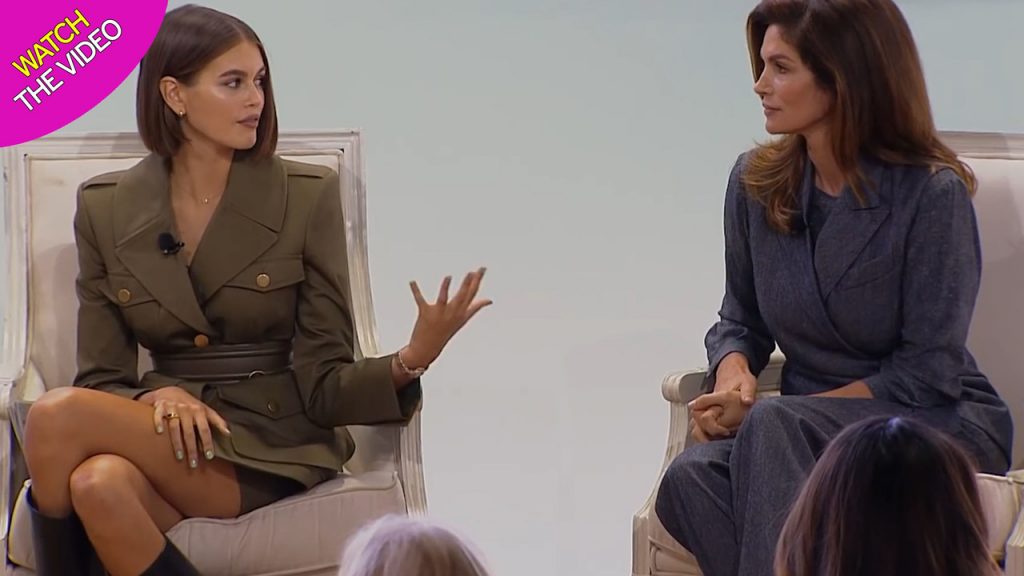 It was almost three decades ago that Hollywood’s hottest couple, Richard Gere and Cindy Crawford, decided to take their blossoming romance to the next level.

The A-list couple had actually met at a BBQ in 1988 and fans could not get enough of the gorgeous pair.

Despite a relatively large age gap – Richard was 39 and Cindy was 22 when they met – the supermodel had been keen to solidify the romance with some marriage vows at the start of the 1990s.

At the time, Richard was actually hesitant about getting married, saying “I was a holdout at age 42, and this woman who I was crazy about and loved very much said, ‘I can’t wait. I gotta move on if it ain’t happening.’”

The Pretty Woman actor eventually gave in after the ultimatum and decided to marry his girlfriend, however it wasn’t as glamorous an affair as one would imagine. 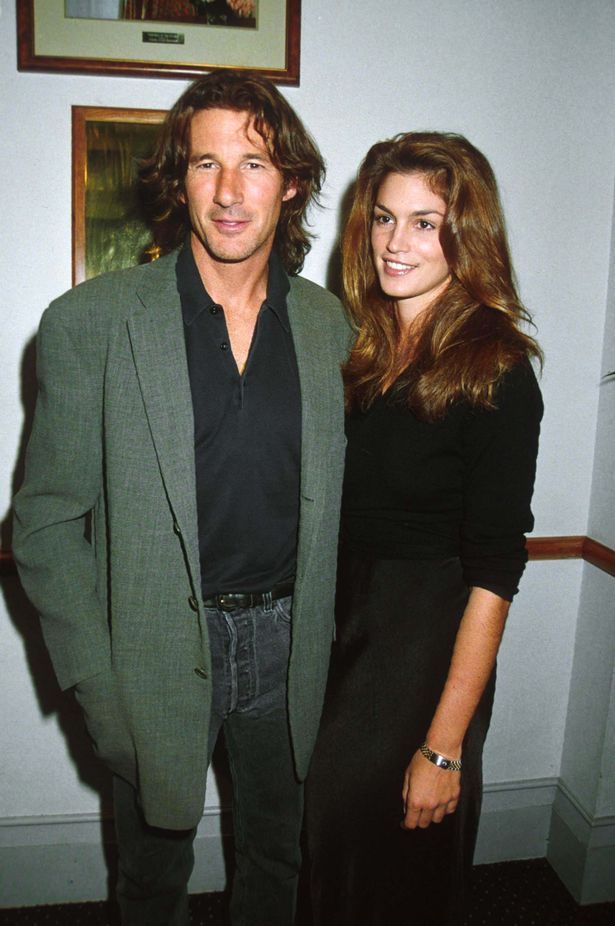 On December 21, 1991, Richard took a break from filming his upcoming movie Mr Jones and gathered his girlfriend and some close pals on a private jet.

The small cohort then flew from Los Angeles to Las Vegas where they descended upon the Little Chapel of the West to say their vows.

Richard and Cindy’s choice of wedding location was not the only whirlwind decision that the couple had made in the run up to their big day.

The catwalk sensation turned her back on wedding traditions and even walked down the aisle in an elegant navy suit from Armani. 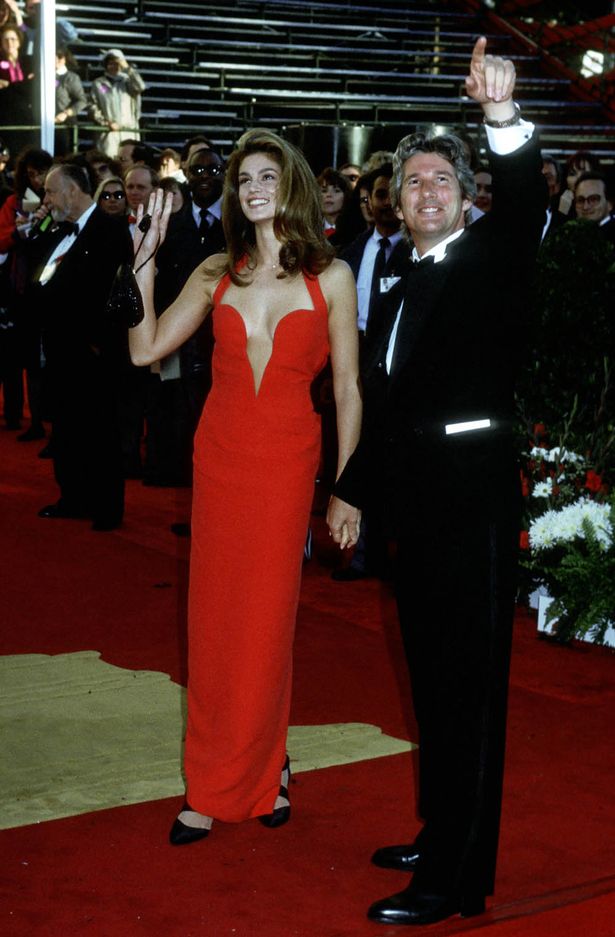 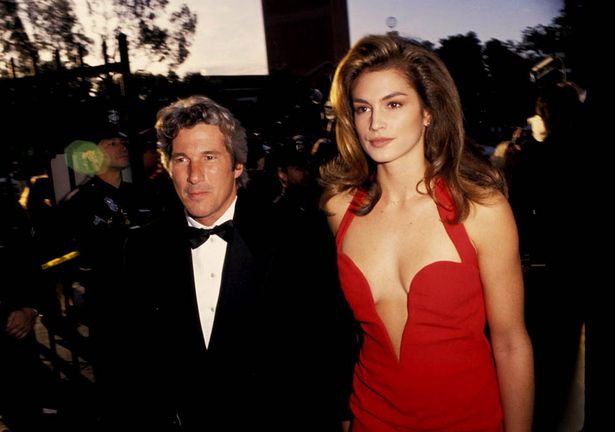 Far from being an enormous fairytale wedding, the bride and groom said their I Do’s in the company of friends at the location that had previously wed Angelina Jolie and Billy Bob Thornton.

Perhaps the most unusual moment of the small ceremony was when the couple exchanged their rings.

Instead of opting for an extravagant brand of jewellery, the duo instead fashioned rings out of aluminium foil and wore them instead.

While at the time the lovebirds were simply happy to tie the knot, it seems that the whirlwind and low-key nature of their nuptials may not have actually been too ideal.

Cindy was later quoted as saying: “It wasn’t the wedding I dreamed of. It was so last minute.” 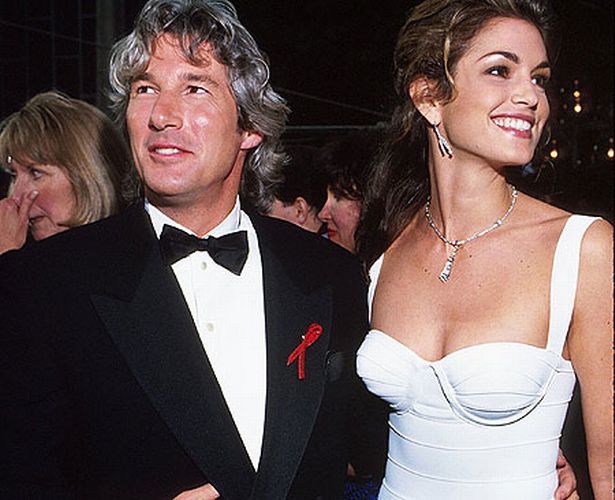 As the couple got on with married life, another milestone also crept up on Cindy’s mind.

In 1993, the model told People Magazine that she was very excited to start a family.

“I feel that’s the thing in my life I’m going to be best at, being a mother,” she said, even though Gere may have been a little ‘resistant’ to the idea.

Sadly, their happily ever after was not meant to last and just four years after their whirlwind wedding in Vegas, the couple announced that they had parted ways.

Following their divorce in 1995, Cindy admitted that the pair’s busy schedules meant that they didn’t spend enough time together.

“We didn’t spend enough time together. And we’re equally responsible for that. We thought it would be okay if we just flew in from Paris to L.A. to get together for a night to see each other. It wasn’t,” she told People.

Although the A-list couple went their separate ways, their search for ‘the one’ continued and both stars went onto re-marry. 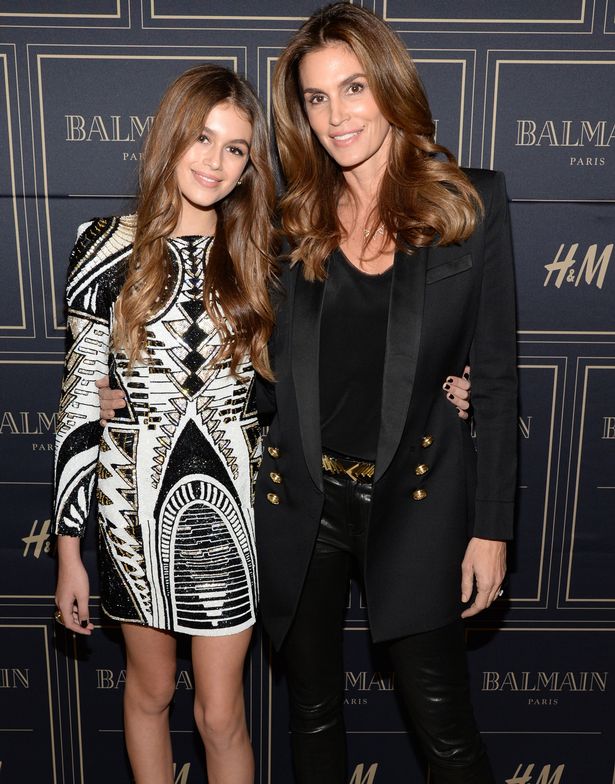 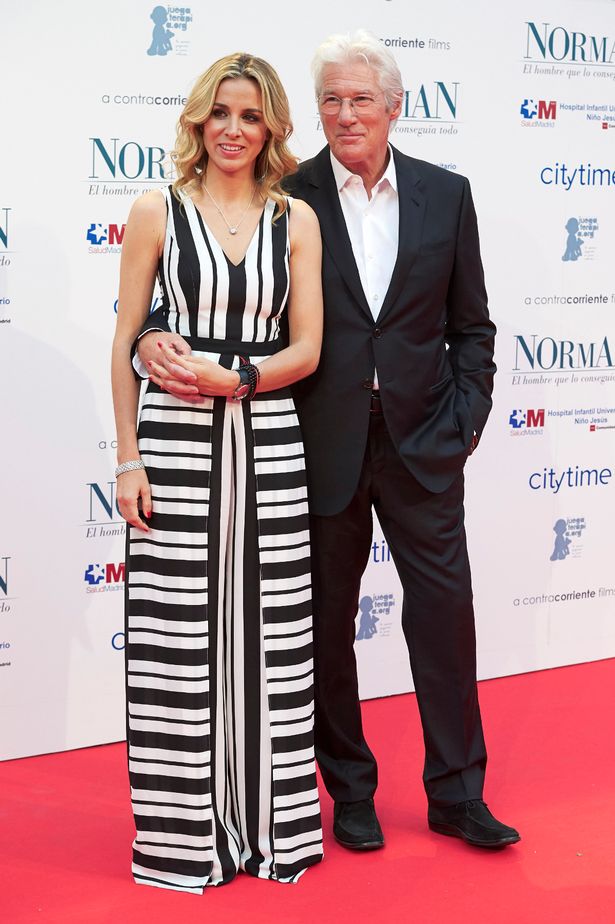 Cindy got her white wedding when she married Rande Gerber in the Bahamas in 1998.

The couple have since welcomed two children, 21-year-old Presley and Kaia, 19.

Richard Gere was married to Carey Lowell between the years of 2002 and 2016 and the couple share a son called Homer.

In 2018, the actor married Alejandra Silva and they are parents to two children.