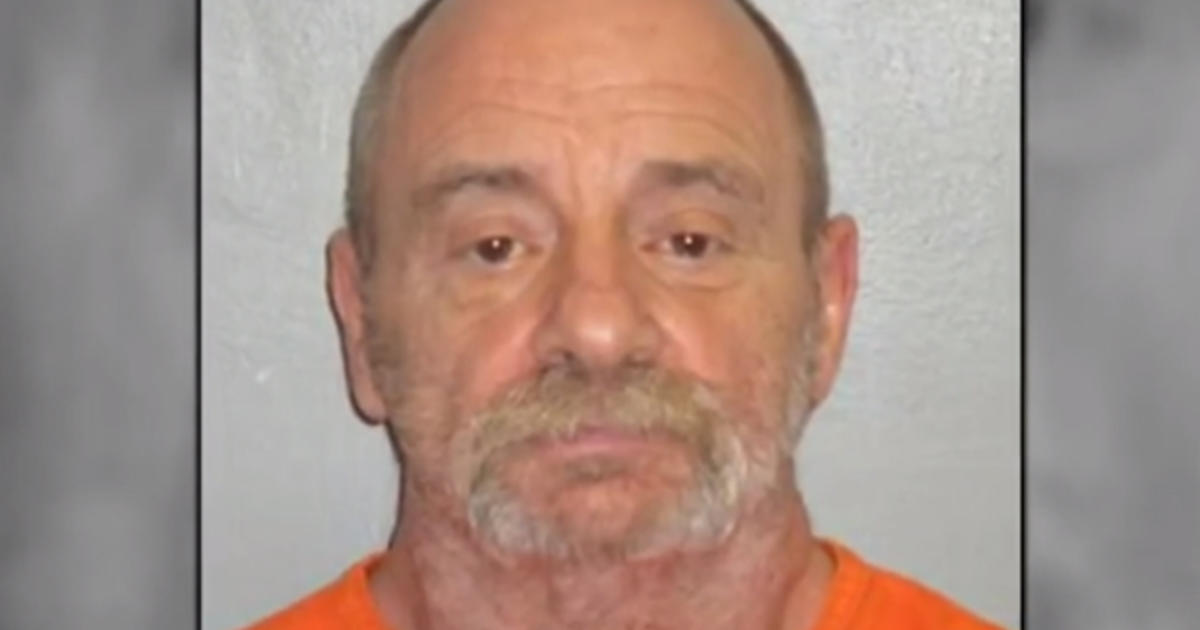 Prosecutors filed a first-degree murder charge against an Oklahoma inmate in connection with a 35-year-old stabbing death in Lincoln County after DNA from a cigarette found at the crime scene matched, Oklahoma Attorney General Mike Hunter announced on Monday. Earl Wayne Wilson, 55, was charged in the 1985 stabbing death of Paul Aikman, whose body was discovered at a rest stop on the Turner Turnpike.

DNA evidence collected from a cigarette butt at the crime scene was linked to Wilson after a match in a national DNA database, Hunter said.

“Advances in DNA technology are allowing authorities to take another look at these difficult cases,” Hunter said. “Just because cases go cold doesn’t mean someone shouldn’t be held responsible, even after three decades.

Wilson is currently incarcerated at the North Fork Correctional Center in Sayre for a sexual battery conviction, prison records show.

Court records don’t indicate if Wilson has been assigned an attorney who could speak on his behalf.