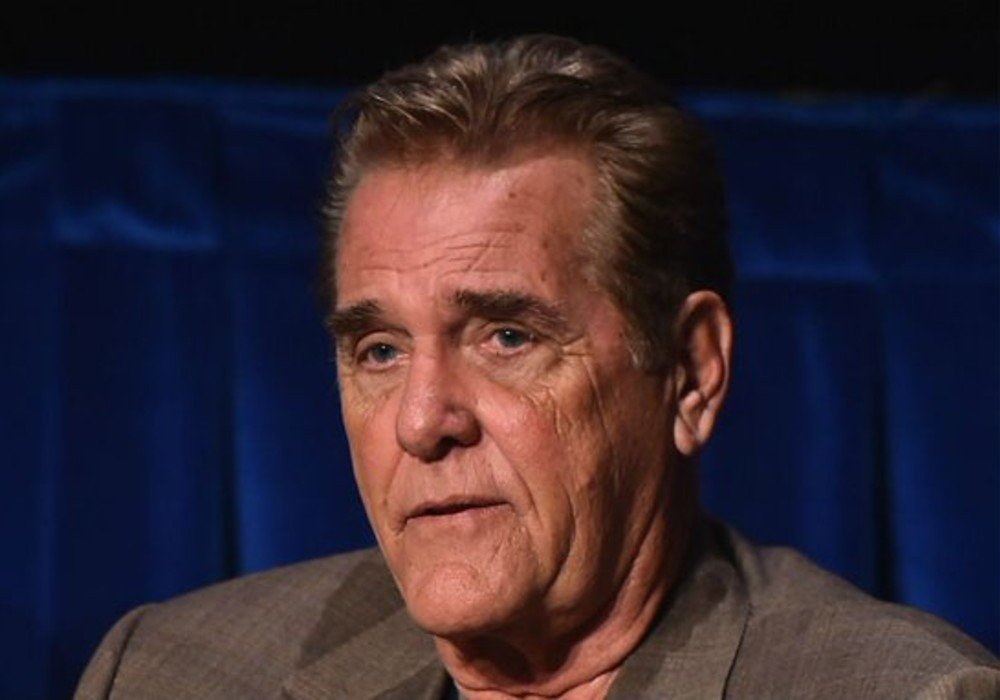 Chuck Woolery, Beloved Game Show Host, Deactivates His Twitter Account For This Reason After Claiming ‘Everyone Is Lying’ About COVID-19

As the number of COVID-19 cases has continued to spike in multiple areas around the United States in recent weeks, beloved former game show host Chuck Woolery has been a vocal critic on Twitter about the “outrageous lies” that he says surround the novel coronavirus and the government response to the pandemic.

However, Woolery suddenly deactivated his Twitter this week after announcing that his son had tested positive for COVID-19.

"My son tested positive for the virus, and I feel for those suffering and especially for those who have lost loved ones," Woolery said in his last tweet before deactivating his Twitter account. https://t.co/v1wVFO1Kev

The former Love Connection and Wheel of Fortune host went viral one week ago when President Trump retweeted his tweet that claimed “everyone is lying.”

“The most outrageous lies are the ones about Covid 19. Everyone is lying. The CDC, Media, Democrats, our Doctors, not all but most, that we are told to trust. I think it’s all about the election and keeping the economy from coming back, which is about the election. I’m sick of it,” wrote the 79-year-old.

Days later, Woolery tweeted that he wanted to clarify his position and add some perspective, saying that “COVID-19 is real and it is here.” He then revealed that his son tested positive for the virus, and he feels for those who are suffering and those who have lost loved ones.

Woolery further clarified in his Blunt Force Truth podcast on Thursday that he never said COVID-19 was a hoax, he was just critical of how the media is handling the pandemic and how he believes they are treating the virus as a divisive political issue.

Chuck Woolery said "everyone is lying" about coronavirus

Less than 24 hours, he announced that his son has coronavirus pic.twitter.com/AFl0ZuRbXX

Woolery explained that he never used the word “hoax” and didn’t say “it’s not real.” Instead, he tweeted that “we’ve been lied to.” He added that his son has it, and hopefully he is fine.

When CBS News correspondent Catherine Herridge asked President Trump about why he retweeted Woolery’s viral tweet, Trump said that he reposted it because many people feel that way, and he was putting someone’s voice out there.

“There are many voices. There are many people that think we shouldn’t do this kind of testing because all we do — it’s a trap,” said Trump.

Chuck Woolery said that it was “an honor” to have the President retweet his thoughts, and think it was important enough to do that.

Read More: Chuck Woolery, Beloved Game Show Host, Deactivates His Twitter Account For This Reason After Claiming ‘Everyone Is Lying’ About COVID-19