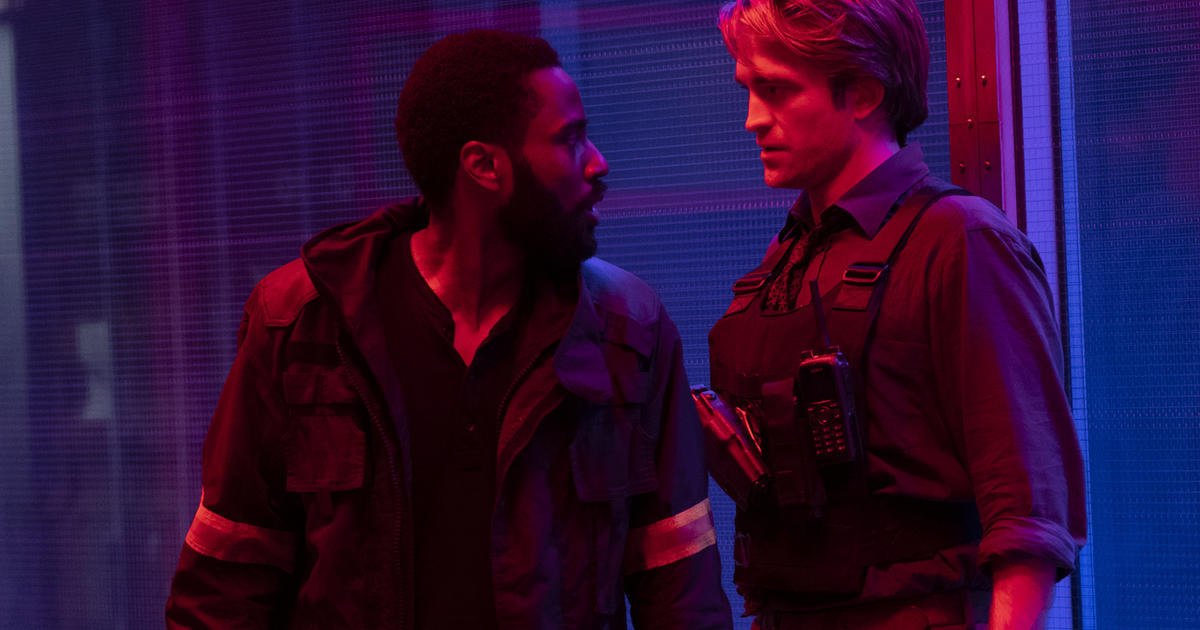 The release of Christopher Nolan’s eagerly-awaited film “Tenet,” whose original July opening was postponed to August because of theater closings due to the coronavirus pandemic, has been postponed again.

Variety reported on Monday that Warner Bros — which had previously pushed back the opening twice, to mid-August — has now taken the film off its release schedule. The studio’s statement to the trade paper hints that the film still may be released this year, but possibly opening in theaters overseas before North America.

“We will share a new 2020 release date imminently for ‘Tenet,'” Warner Bros. chairman Toby Emmerich stated. “We are not treating ‘Tenet’ like a traditional global day-and-date release, and our upcoming marketing and distribution plans will reflect that.”

The motion picture industry — and in particular theater exhibition — has been hard-hit by the COVID-19 pandemic, with most cinemas in the U.S. still closed, and summer releases either delayed or released straight to video-on-demand. Theaters in some other countries, however, have already begun reopening, even as the pandemic has worsened in the U.S.

Theater chains, missing out on blockbusters after “Top Gun: Maverick” and the James Bond thriller “No Time to Die” were postponed, had been hoping “Tenet” could entice audiences back to the movies. But the ongoing coronavirus outbreak led to “Tenet” and other films, like the live-action “Mulan,” “Wonder Woman 1984” and “In the Heights,” being delayed further and further, or skipping theaters entirely.

Nolan, a passionate proponent of cinema exhibition and film stock (especially with large-format projection like Imax), has been vocal in calling for a release of “Tenet” in theaters rather than via streaming. [In that vein, the U.K. cinema chain Odeon is strongly promoting the film as a theatrical experience.]

In a March op-ed for The Washington Post, Nolan wrote that the exhibition business is “a vital part of social life, providing jobs for many and entertainment for all.” But even as some states have relaxed social distancing restrictions on businesses (or have re-tightened them), movie theaters continue to remain shuttered, with drive-ins virtually the only screens operating (mostly showing classic films).

According to the Hollywood Reporter, “Tenet” would need to earn about $400 million globally just to break even.

There has been little revealed about the film’s plot, and much speculation on social media based on trailers. It is known to be 150 minutes long – which may be too long for China’s newly-imposed restrictions on how long audiences can be in public groupings.

Watch a trailer for “Tenet” in the video player below