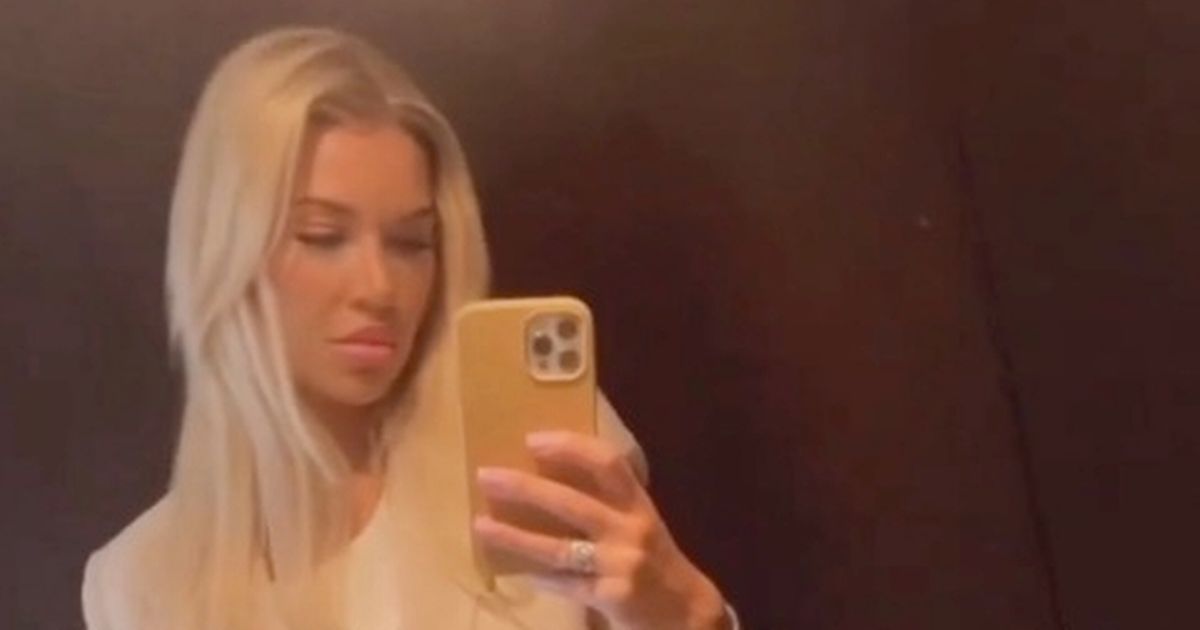 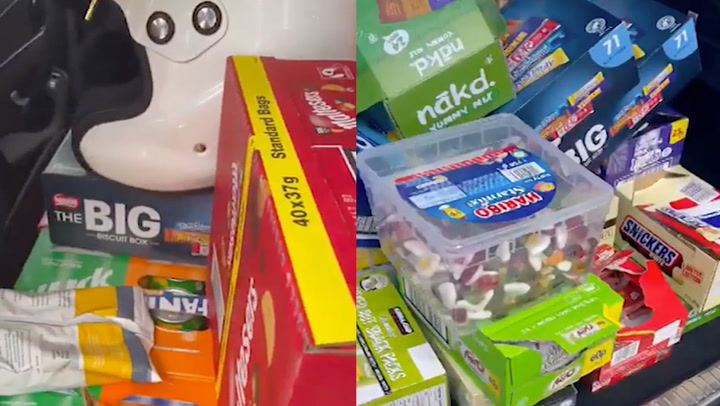 Christine McGuinness appeared to take a swipe at ex Paddy McGuinness on Thursday in a cryptic message shared on her Instagram story.

The 34-year posted a video montage of herself pouting before letting her hair down and enjoying life alone in various locations across London – accompanied by the Imagine Dragons track, ‘On Top Of The World’.

The former Real Housewives Of Cheshire cast member also shared an image to her 681,000 followers, which she captioned: “And suddenly you know. It’s time to start something new and trust the magic of beginnings.”

Another supportive user wrote: “Go Christine, hold your head up high an go for it.”

A third added: “You’re a strong amazing lady, you have a lovely smile, keep that smile… you go girl.”

And a fourth said: “Good luck with everything that comes your way Christine. Never ever forget you are amazing. I think you should do Strictly, you would be ABSOLUTELY AMAZING.”

Perhaps that fan could be onto something as Christine could be seen sat beside a television camera on the image, whilst several others users also questioned her potential involvement on the BBC’s hit show, Strictly Come Dancing.

Christine and Paddy in happier times

The celebrity pair announced their shock split last month following weeks of speculation that their 11-year marriage was on the rocks.

Christine, 34 and Top Gear presenter Paddy, 48 who share twins Leo and Penelope, nine, and daughter Felicity, six, said in a joint statement they are now focusing on being the ‘best parents’ to their three children.

It read: “We hadn’t planned on sharing this publicly until we were ready but after the lack of privacy surrounding our personal life, we feel left with no other option but to clarify.

Fans were left pondering what Christine’s next move might be

“A while ago we took the difficult decision to separate but our main focus as always is to continue loving and supporting our children. This was not an easy decision to make but we’re moving forward as the best parents we can be for our three beautiful children. We’ll always be a loving family, we still have a great relationship and still live happily in our family home together.

“We hope this now draws a line under anymore unwanted and unnecessary intrusion into our private life. Although we work in the public eye we ask kindly if you could respect our wishes for privacy on this matter. We’ll be making no further comment.”

The pair signed off the message: “Loads of love. Paddy & Christine.”

Read More: Christine McGuinness ‘on top of the world’ as she takes cryptic swipe at ex Paddy