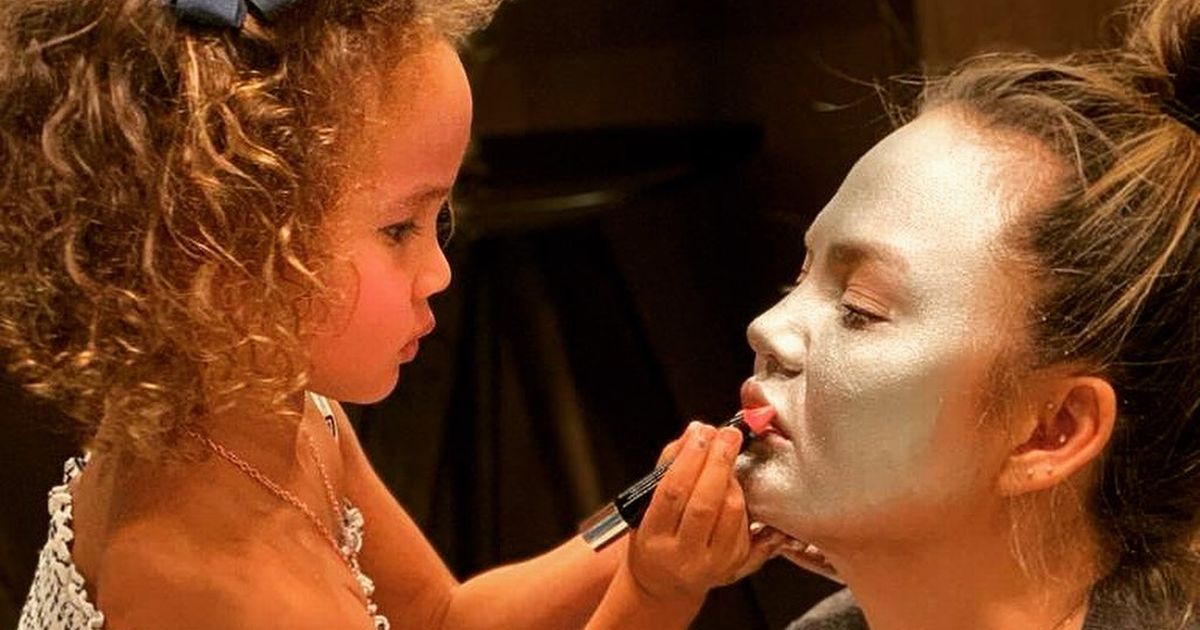 Chrissy Teigen and husband John Legend allowed themselves to be models for their daughter, four, as she practised her make-up skills on them 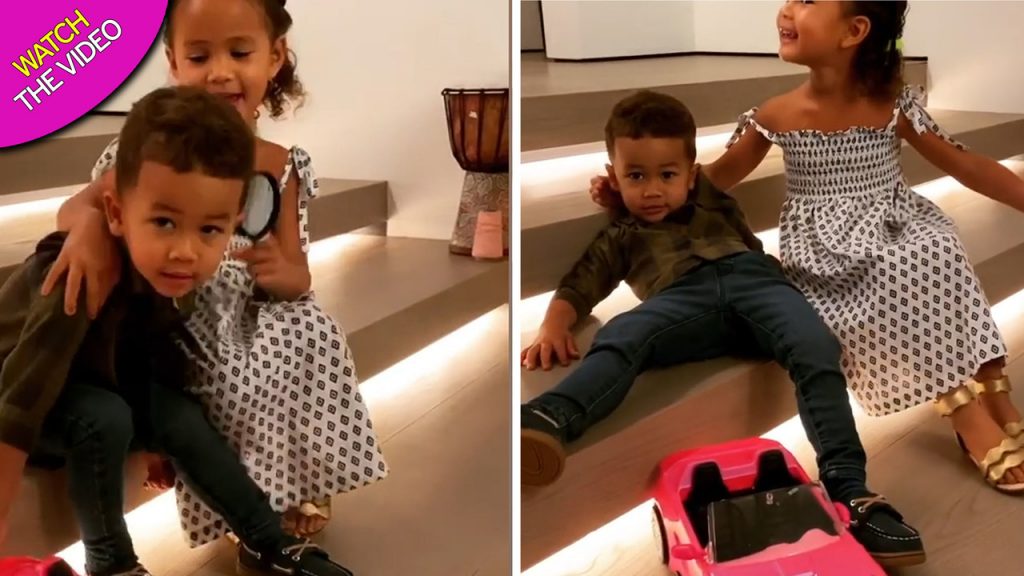 Chrissy Teigen’s daughter Luna, four, is already a fan of playing around with make-up.

And the youngster – who model Chrissy shares with singer John Legend – loves to practice her skills on her famous parents.

On Sunday, Chrissy, 33, and John, 41, let Luna loose on their faces and after the session – that left them with silver covered visages – proud mum Chrissy shared a gallery of snaps from their fun afternoon onto her Instagram page.

The cute images showed Luna dusting powder, paint and glitter onto her mum and dad as they sat on the kitchen floor.

Luna looked in her element in the sweet captures dressed in a white dress with a blue pattern and in a few of the photos she wore a fancy dress outfit. 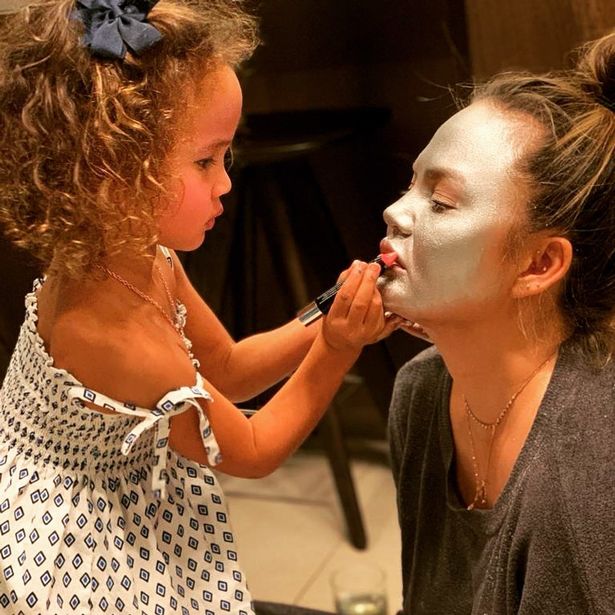 In one offering she posed with her mum for a selfie and in others, her face sported a concentrated expression as she worked away.

A number of Chrissy’s celebrity pals took to the comments to share their admiration for Luna’s work. 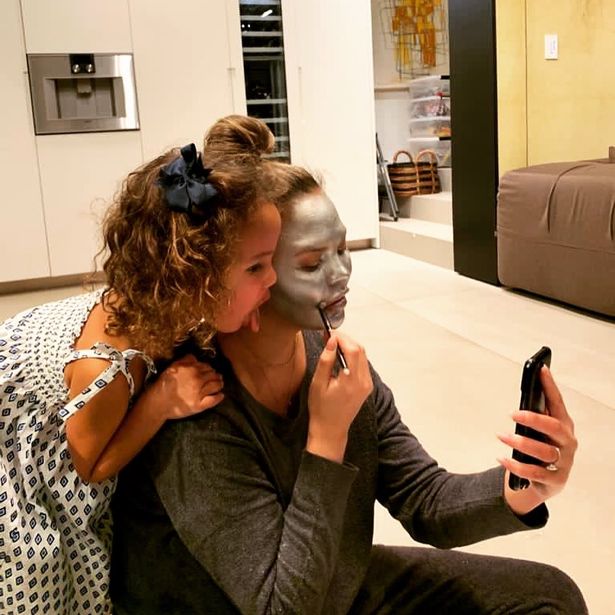 Real Housewives of Beverley Hills star Lisa Rinna typed: “Can she come over? I think this could be my lewk for the next RHOBH event. I’m serious.” 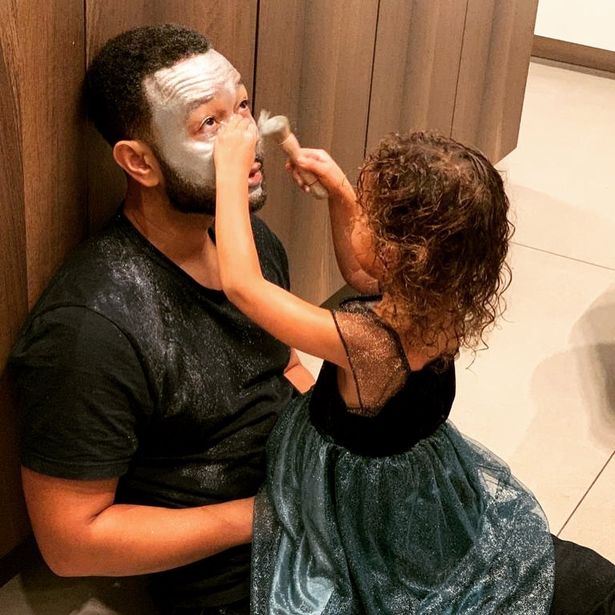 Paris Hilton penned: “This is too cute! I can’t wait to have a daughter one day!”

John and Chrissy married in September 2013 after being together for six years. 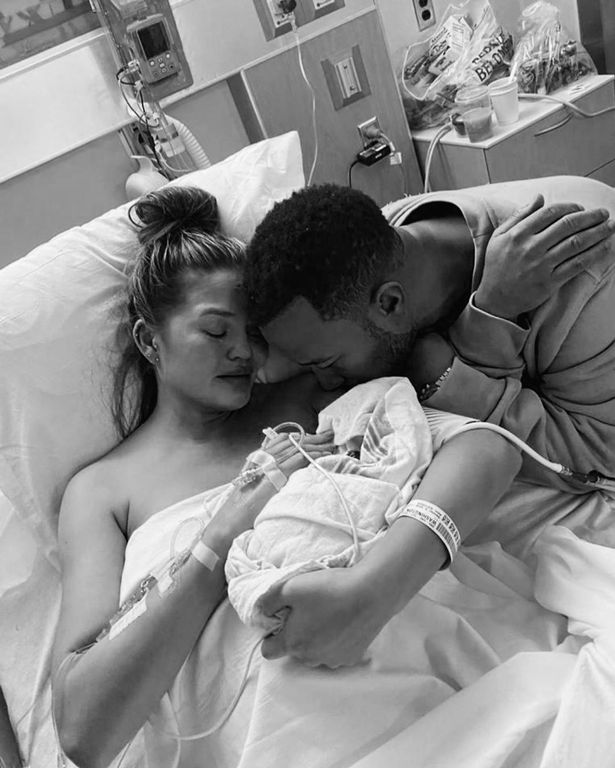 The gorgeous pair – who are also parent to son Miles – are grieving after they lost their third child on September 30.

They revealed the sad loss with a gallery of honest photos and shared that they had named the little on Jack.