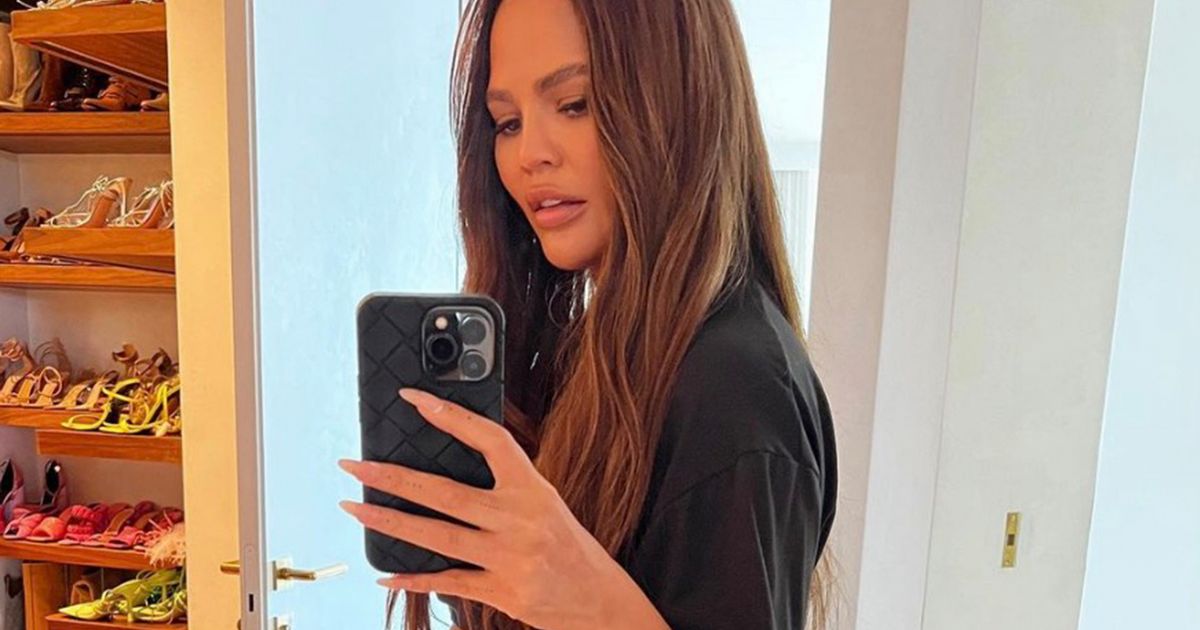 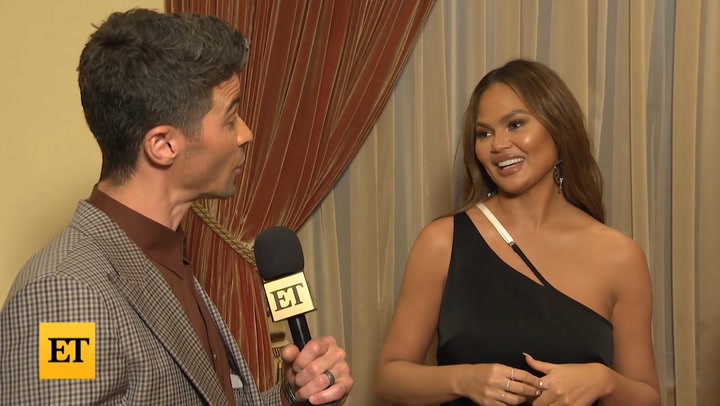 Chrissy Teigen on her IVF treatment and staying sober in March

Chrissy Teigen has announced she is expecting a ‘miracle’ baby with her partner John Legend.

The American model, 36, announced the news on Instagram on Wednesday, which comes two years after they sadly lost their baby boy Jack.

Chrissy shared two beautiful pictures of her blossoming baby bump as she described the ‘joy’ that has been blessed on the family after their heartache.

Speaking about her fertility and pregnancy journey so far, she penned: “The last few years have been a blur of emotions to say the least, but joy has filled our home and hearts again.

“1 billion shots later (in the leg lately, as u can see!) we have another on the way.

Chrissy was flooded with well wishes after sharing the news

She said everything is “perfect”

“Every appointment I’ve said to myself, “ok if it’s healthy today I’ll announce” but then I breathe a sigh of relief to hear a heartbeat and decide I’m just too nervous still.

“I don’t think I’ll ever walk out of an appointment with more excitement than nerves but so far, everything is perfect and beautiful and I’m feeling hopeful and amazing. Ok phew it’s been very hard keeping this in for so long!”

Friends and fans were quick to offer their congratulations to the model, with Lily James sharing a series of red hearts in the comments section.

Chrissy and John have been together for almost two decades

Kyle Richards added: “So happy for all of you.”

One fan wrote: “So happy for you beautiful,” while another said: “Wishing you the best!”

A third fan commented: “Yay! Praying for a healthy babe and Mama!”

The couple share two children together — Luna, five, and Miles, three. In September 2020, they tragically lost their third child, a baby boy they had called Jack, 20 weeks into her pregnancy.

John previously opened up about their heartache after losing Jack in an interview with The Guardian.

The couple had recently completed IVF

The children are excited to have another sibling

He said: “We were tested. It was a tragedy. But I think it strengthened our resolve and our resilience because we were there for each other.

“We came out even more sure of who we were as a couple and as a family.”

He also reflected positively on the support they received: “I was amazed by the outpouring of love and support we felt.

“Also, we found out how many other families have gone through this. It was a powerful and brave thing that Chrissy did to share that because it made so many people feel like they were seen and that they weren’t alone.”