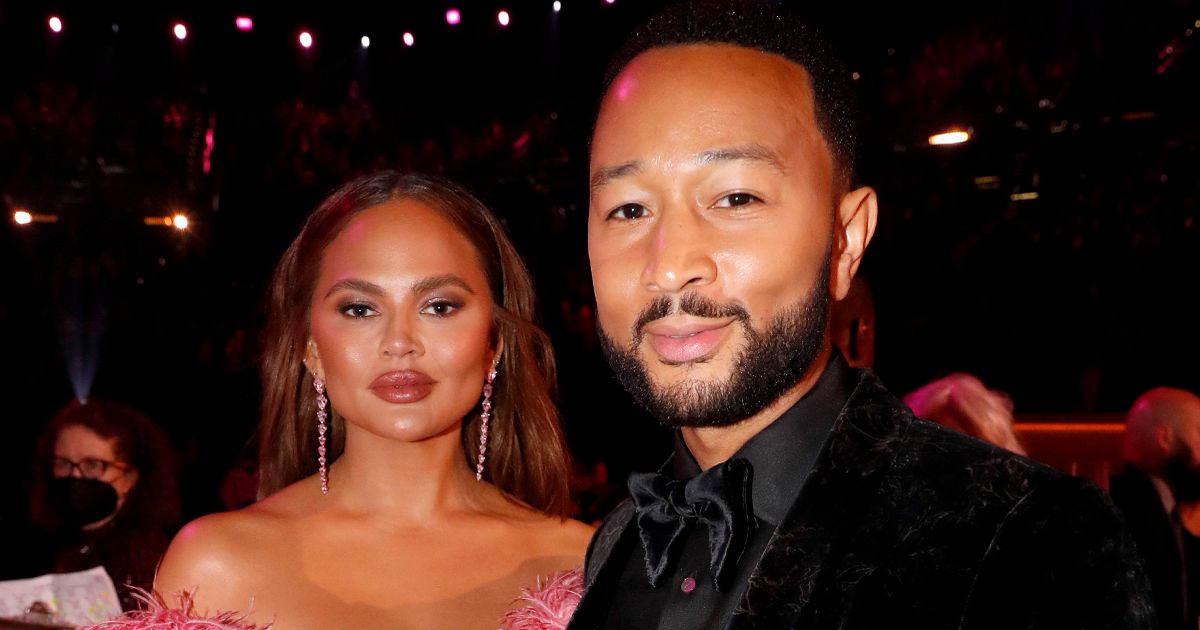 Chrissy Teigen and John Legend have delighted fans with the news that she is pregnant. The power couple have been together for years but they have sadly endured some tragic heartbreak together 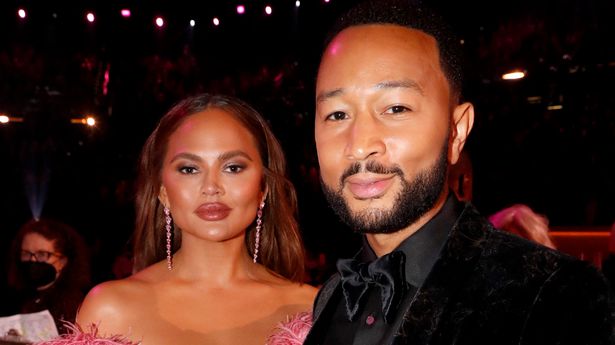 Chrissy Teigen and John Legend are expecting another child

Chrissy Teigen and John Legend are one of the true power couples in the music industry, with the couple staying by each other’s side for years.

The pair have just announced that Chrissy is pregnant, with the model and TV personality taking to Instagram to share the exciting news.

“The last few years have been a blur of emotions to say the least, but joy has filled our home and hearts again,” she wrote. Adding: “Everything is perfect and beautiful and I’m feeling hopeful and amazing.”

The couple have faced heartbreak in the past though, with Chrissy admitting she was “nervous” to announce the pregnancy following the loss of a child years earlier.

How did Chrissy Teigen and John Legend meet?

Chrissy Teigen and John Legend first met way back in 2006

Chrissy and John first met way back in 2006 on the set of his music video for the song Stereo.

Even though they went their separate ways after that day, Chrissy later told Cosmopolitan in 2014 that they “hooked up” at the time.

For the following year, the pair kept in touch via text, though John was seen with other women at various red carpet events.

Chrissy added: “The worst thing you can do is try to lock someone like that down early on, then have them think, ‘There’s so much more out there. I played it cool for a long time.’

“Never once did I ask, ‘What are we?’ Marriage was never my goal because I’ve never been very traditional. I was just happy to be with him.”

Chrissy Teigen and John Legend tied the knot in 2013

Those texts eventually built into a real romance, as the pair started dating soon after.

They then tied the knot on September 13, 2013 at Lake Como in Italy at Villa Pizzo.

He first popped the question in 2011, with Chrissy telling FABLife: “There was no big grand speech or anything, it was just very lovely and sweet.”

Do Chrissy Teigen and John Legend already have children?

When Chrissy announced her new pregnancy on Instagram, she also spoke of how “nervous” she was to make the announcement to her fans.

Her message read: “The last few years have been a blur of emotions to say the least, but joy has filled our home and hearts again.

“1 billion shots later (in the leg lately, as u can see!) we have another on the way.

“Every appointment I’ve said to myself, ‘ok if it’s healthy today I’ll announce’ but then I breath a sigh of relief to hear a heartbeat and decide I’m just too nervous still.

“I don’t think I’ll ever walk out of an appointment with more excitement than nerves but so far, everything is perfect and beautiful and I’m feeling hopeful and amazing.”

They now have two children together (not counting the pregnancy), Luna, six, and Miles, four.

In September 2020, the couple confirmed they were expecting a third child, Jack, but tragically revealed they lost the baby halfway through the pregnancy.

Chrissy said at the time: “We are shocked and in the kind of deep pain you only hear about, the kind of pain we’ve never felt before.

“We were never able to stop the bleeding and give our baby the fluids he needed, despite bags and bags of blood transfusions. It just wasn’t enough.”

On September 28, 2021, as part of National Sons Day, the model wrote: “A year ago you gave me the greatest pain I could ever imagine to show me I could survive anything, even if I didn’t want to,” she wrote in the caption.

“I didn’t get to take care of you, but you came and went to get me to love myself and take care of myself because our bodies are precious and life is a miracle.”

“They told me it would get easier but yeah, that hasn’t started yet. mom and dad love you forever.”

« Kim Kardashian's favourite skincare product is on sale at Amazon