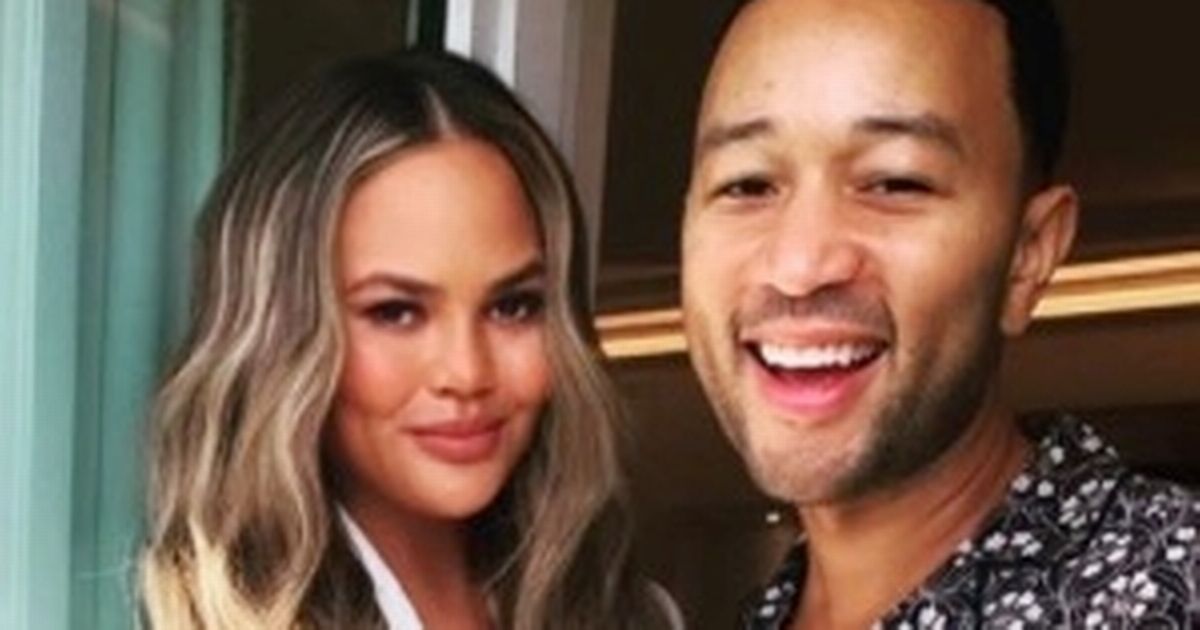 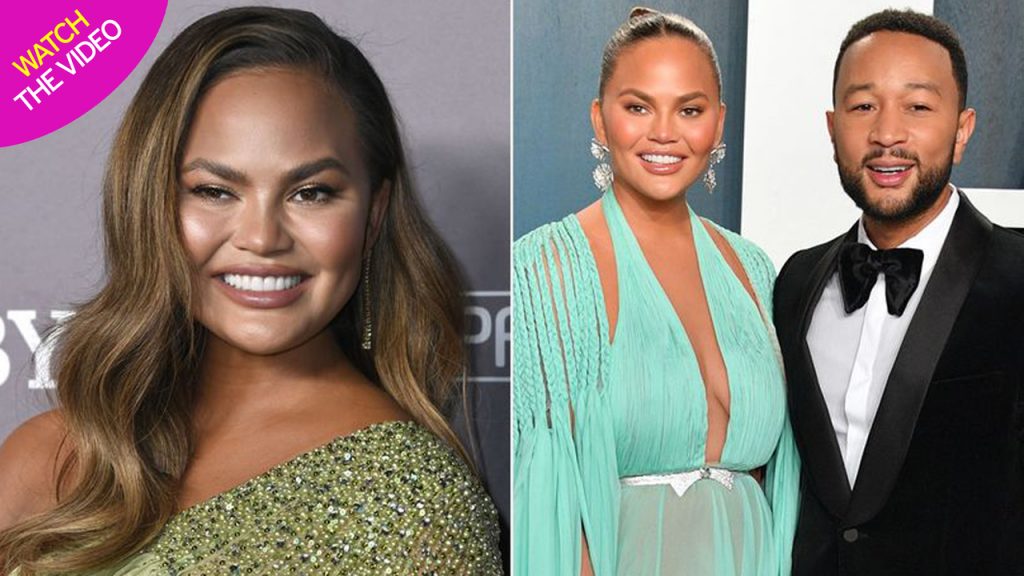 Chrissy Teigen is pregnant with her third child.

On Thursday, the model, 34, and her musician husband John Legend, 41, announced the exciting news in John’s latest music video.

In the footage for his new hit Wild the genetically-blessed pair were shown in a convertible car and hanging out on the beach and as the clip came to an end the beauty unveiled her adorable growing belly. 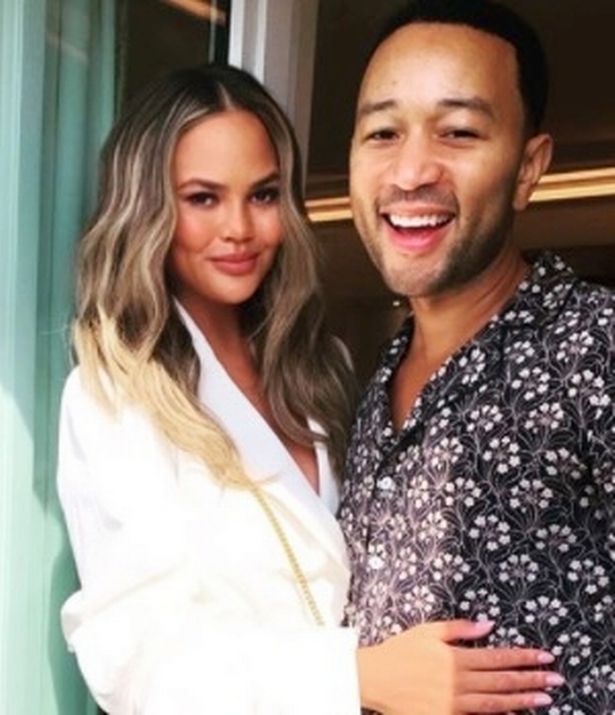 John could be seen placing his hand’s around his wife and cradling her stomach in the gorgeous reveal.

After the clip went live a number of fans took to Twitter to share their happiness at the baby news.

A third penned: “Yassssssssss!!!!!! Congratulations! We love you!!!”

The couple – who wed in 2013 – are already parents to 4-year-old daughter Luna and 2-year-old son Miles. 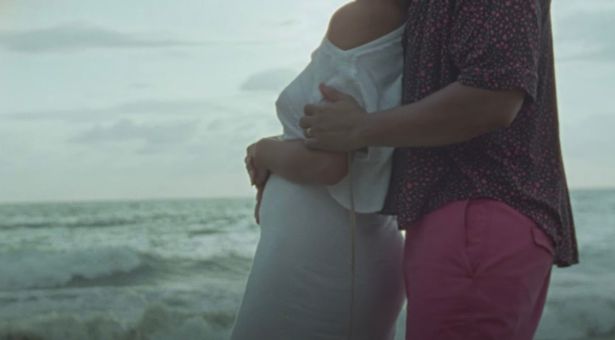 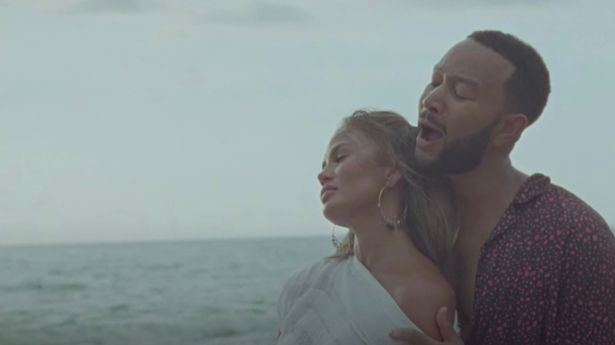 It should come as no surprise that the duo are expecting after John recently dished on how he gets wife Chrissy in the mood for sex and how lockdown meant they had more time for more steamy bedroom sessions.

Playing a sample of his work to The Daily Star Online, he told that it featured in “the baby-making section of the album.” 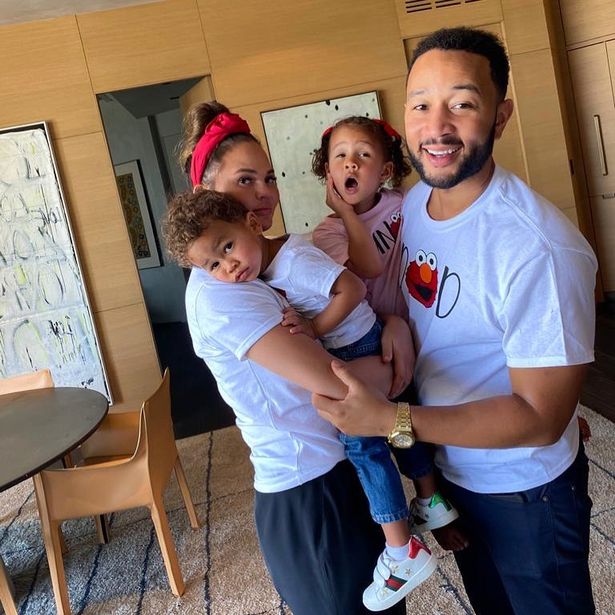 When asked what he turns to to get Chrissy all hot and bothered, he dished that he relies on a bit of Marvin Gaye.

“Marvin Gaye always works if you need some music for that moment,” he laughed, “But hopefully you will listen to some of Bigger Love as well.”

« Ozzy Osbourne's "adult movie" to be packed full of sex, drugs and rock and roll