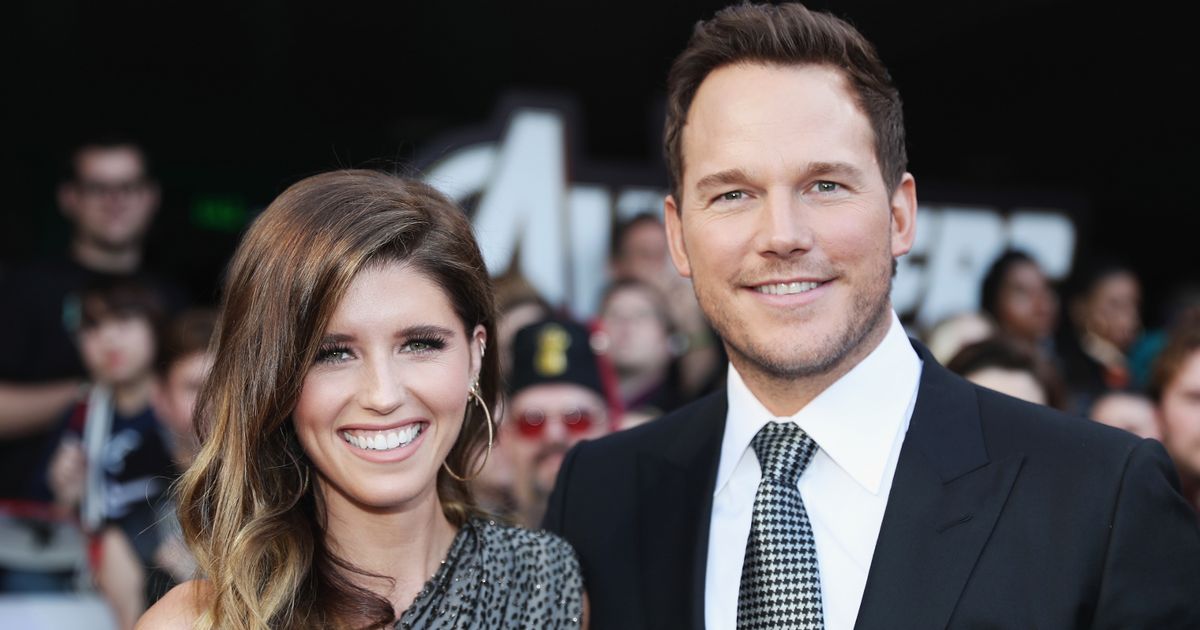 The Jurassic World star, 41, took to social media to wish his wife a happy 31st birthday.

Chris captioned the post: “Happy Birthday Sweetie! You have brought so much light into my life.

“I’m so glad to be home with you and Lyla. You’re a great mom, a great step-mom, a great wife, daughter, sister and friend.

“The world is brighter with you in it. I am one lucky man.”

The Guardians of the Galaxy star ended by delivering a message of gratitude to his wife. 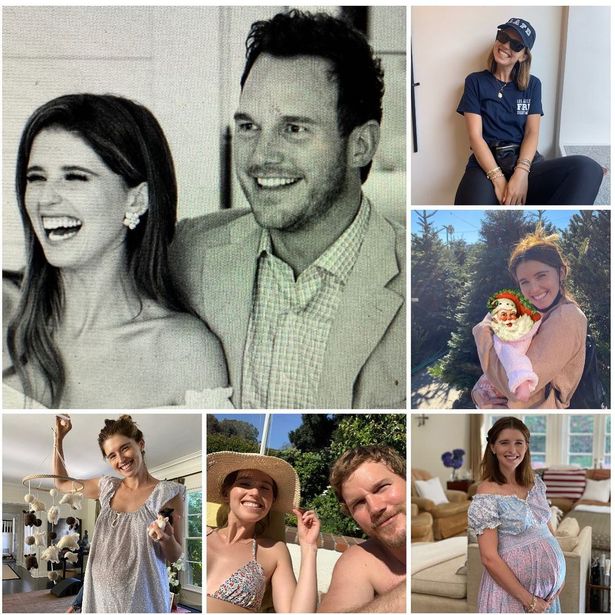 He concluded: “Thank you for the love, support and partnership. I love you.”

Chris also has an eight-year-old son named Jack from his former marriage to fellow Hollywood star Anna Faris, who he was married to from 2009 to 2018.

Earlier this year, Chris became the subject of much derision on social media, labelling him ‘the worst Chris in Hollywood’ due to his perceived religious and political beliefs. 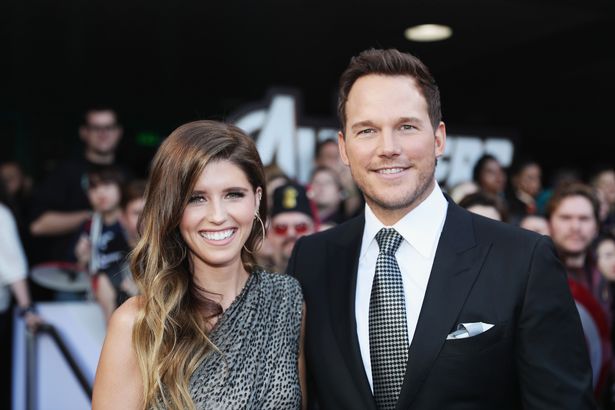 A number of Hollywood co-stars of Chris’ came to his defence, including Avengers: Endgame co-star Robert Downey Jr.

The Iron Man actor posted: “What a world… The ‘sinless’ are casting stones at my brother, Chris Pratt… A real Christian who lives by principle, has never demonstrated anything but positivity and gratitude…

“AND he just married into a family that makes space for civil discourse and (just plain fact) INSISTS on service as the highest value.

“If you take issue with Chris… I’ve got a novel idea.

“Delete your social media accounts, sit with your OWN defects of character, work on THEM, then celebrate your humanness…” 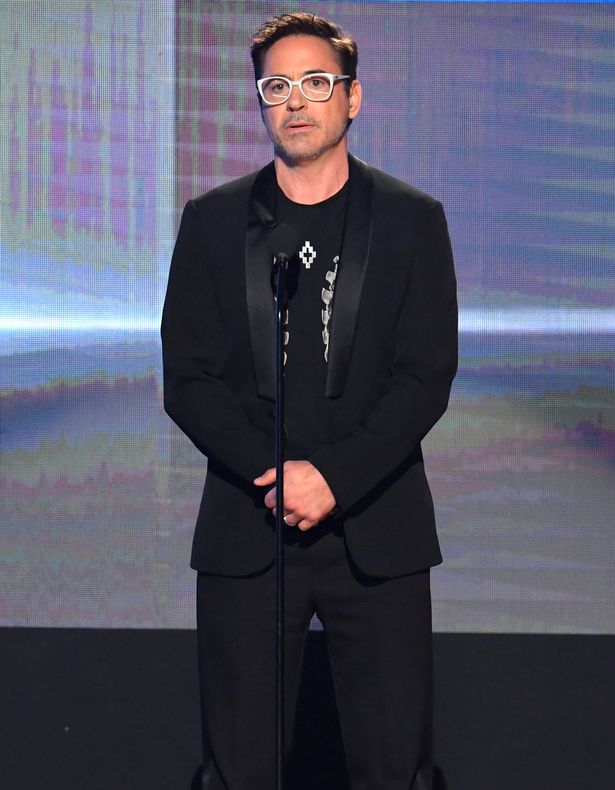 Mark penned on Twitter : “You all, @prattprattpratt is as solid a man there is. I know him personally, and instead of casting aspersions, look at how he lives his life.

“He is just not overtly political as a rule. This is a distraction. Let’s keep our eyes on the prize, friends. We are so close now.”

Katherine herself also defended her husband on social media amid comparisons with other actors named Chris. 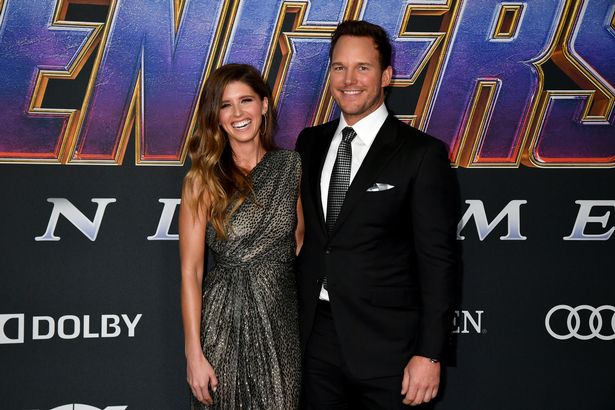 She asked: “Is this really what we need?

“There’s so much going on in the world and people struggling in so many ways. Being mean is so yesterday.

“There’s enough room to love all these guys. Love is what we all need not meanness and bullying. Let’s try that.”

« Making sure rural American gets the coronavirus vaccine