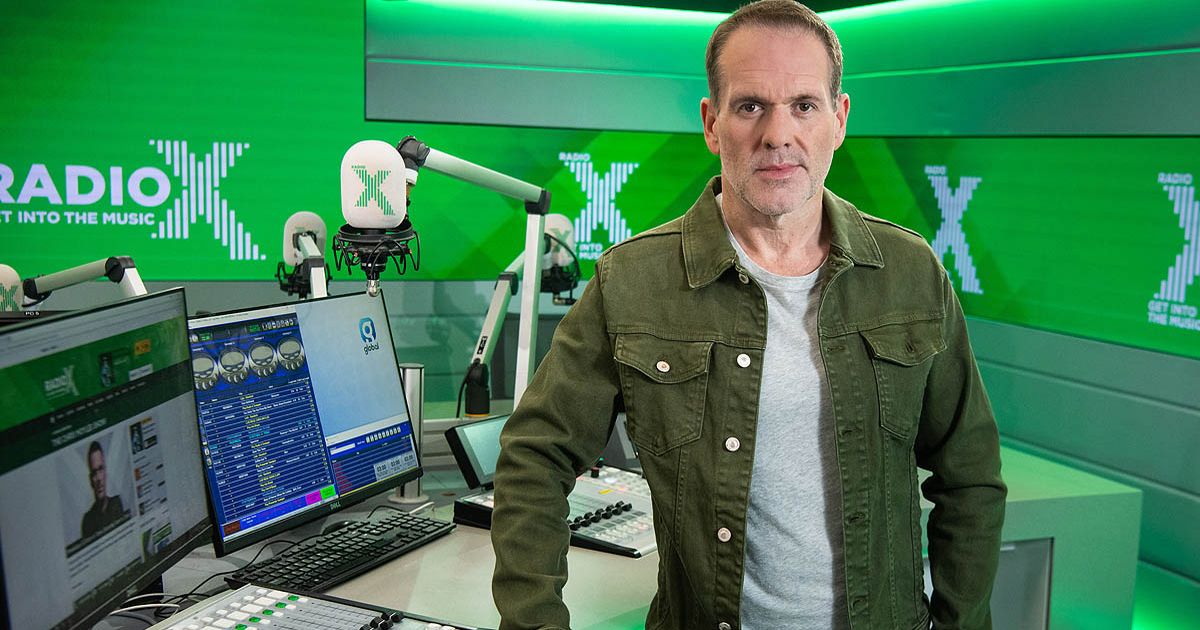 EXCLUSIVE: Chris Moyles spoke to Ross Kemp about his struggles with body dysmorphia and his constant battle to stay trim 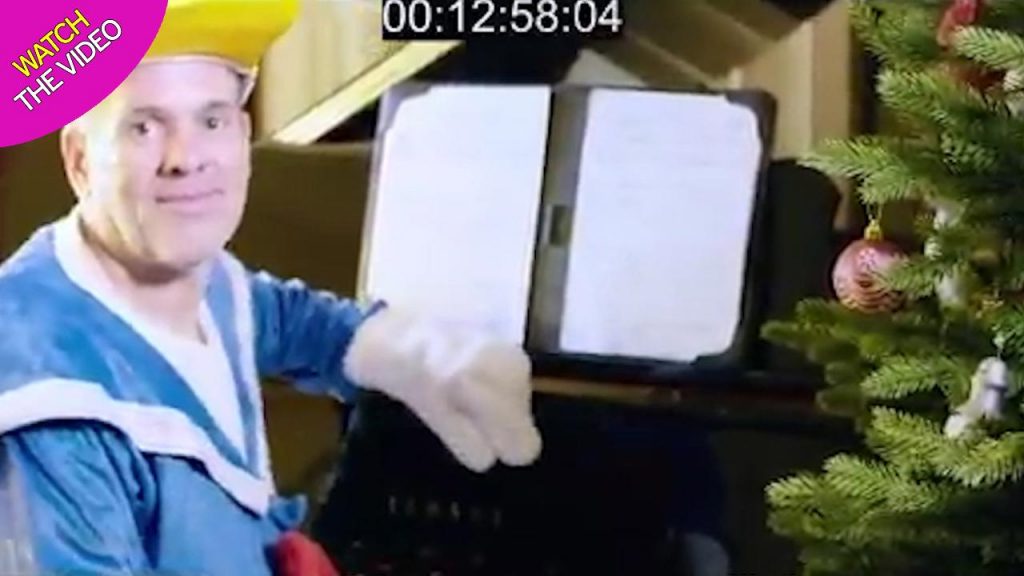 Former Radio 1 DJ Chris Moyles has opened up about having body dysmorphia disorder and admits it is a constant battle to keep his weight down.

The star, who is now on Radio X, reveals how he struggles to accept his body and appearance.

He said: “Before lockdown Monday, Wednesday, Friday I would do the show we would have a quick meeting…and then I’d get to the gym and I’d train 11 ’till 12 or 11 ’till one depending on how fat I was feeling.

“I’m feeling really fat at the moment. I’m fascinated by body dysmorphia because I really have an issue with body dysmorphia, which I think most people do. 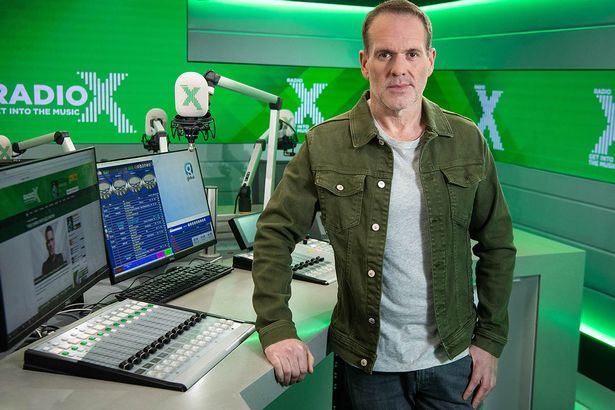 Speaking on the Kempcast Podcast with Ross Kemp, he went into more detail about how he trains hard to allow himself some pleasure at the weekend.

He added: “I know my body really well now, and I’m still learning and I’m lucky that I have a trainer who is a real nerd about this stuff, he’s got a very similar metabolism to me which is that of a JCB. 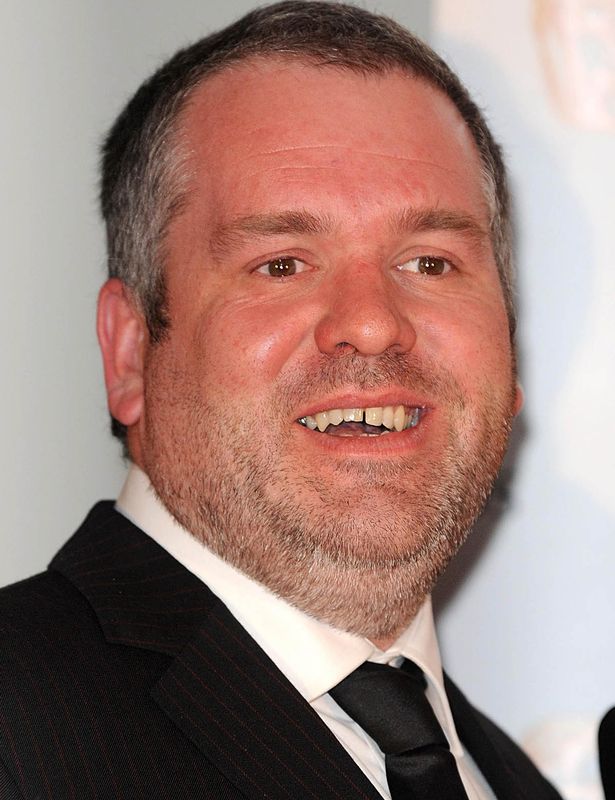 “I don’t have the metabolism of an 18-year-old girl or boy, I just don’t. I will, and people don’t believe me, but I weight myself six days a week, and I know you shouldn’t and I know it’s not for everyone, but I do that so I can learn about how my body works.

“I will train Monday, Tuesday, Wednesday, Thursday, Friday and I will watch what I eat and I’ll eat very little, I do intermittent fasting and I’ll eat at half six or seven and I’ll be fine.

“I need to do that from the weekends that I have. 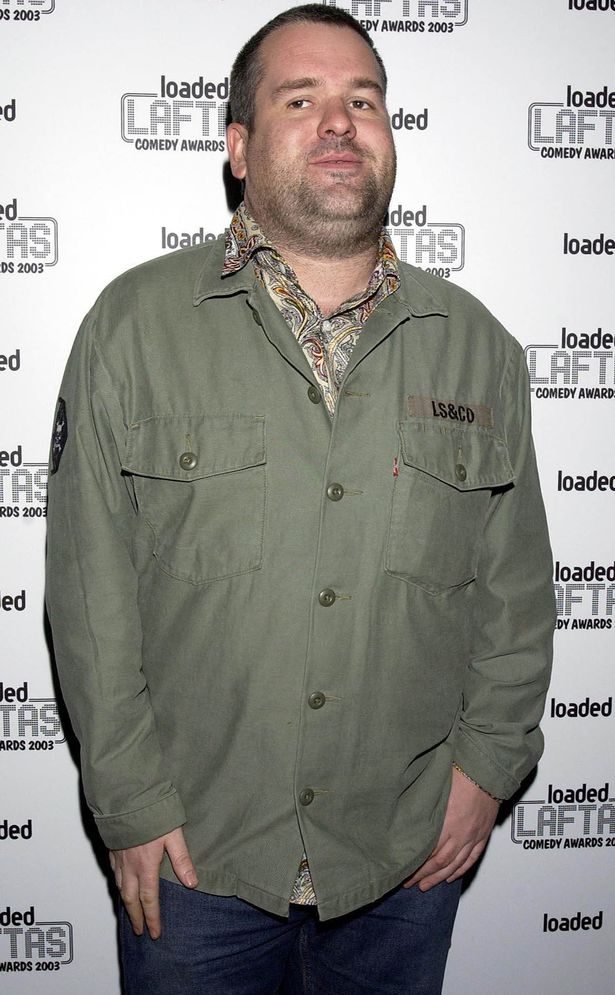 “It’s not fat, it’s just bloat, it’s just water retention and by the Friday the next week that ten pounds will have gone and maybe a bit more if I’ve worked hard enough, maybe a little bit less, but it will go.