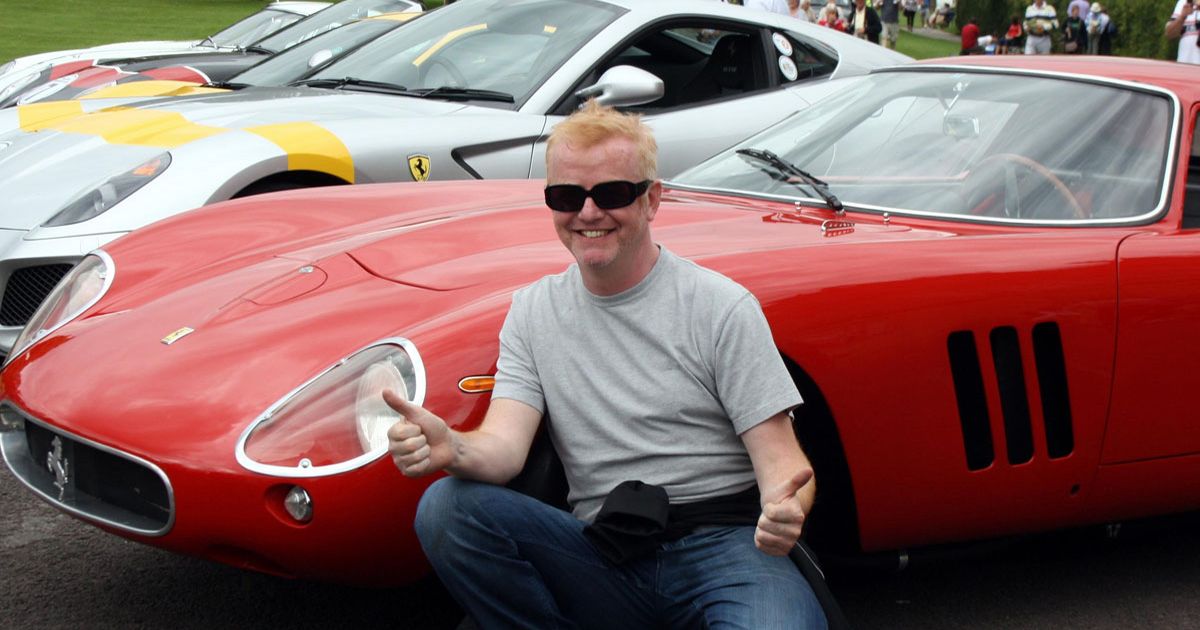 Ex-Top Gear host Chris Evans has cashed in on his classic car collection by selling eight cool motors for £6.3million.

The Virgin Radio breakfast DJ, on £2million a year at the station, was happy to be a back-seat driver and appointed liquidators to sell the swish motors for him.

Financial details emerged after Chris, said to be worth £50million, decided to close down one of the companies he uses for his collection.

According to paperwork for Auto Holdings Limited, Chris, 54, sold off eight classics but failed to shift four others worth £155,000. 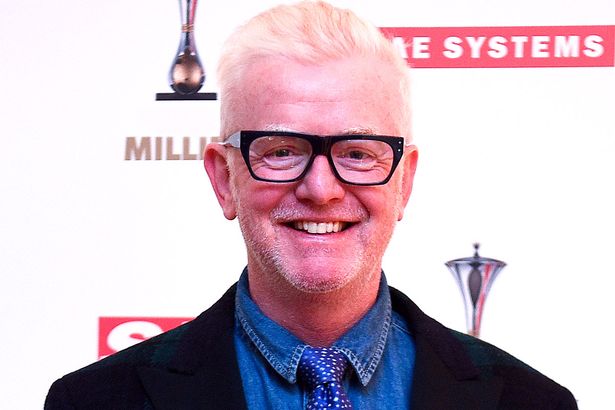 His latest windfall means Chris, who lives in Berkshire with wife Natasha Shishmanian and their four children, has banked £26million from car sales in just six years. 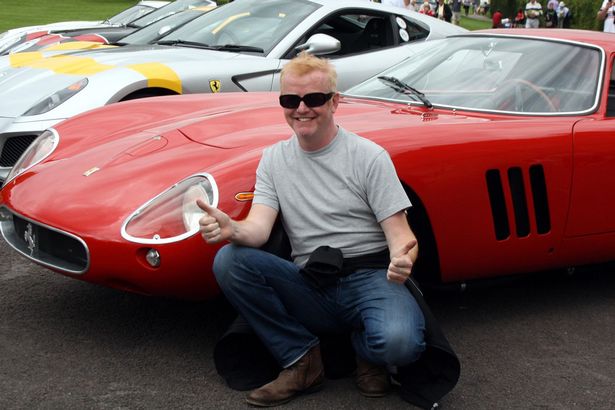 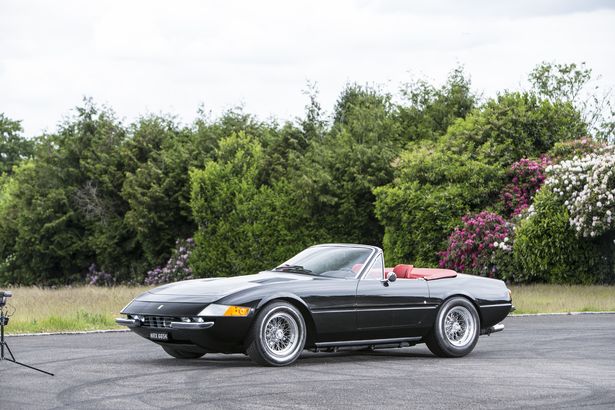 In 2014 he sold part of his collection for £10million, then pulled in another £10million in 2015 by offloading 13 more highly sought-after motors at auction.