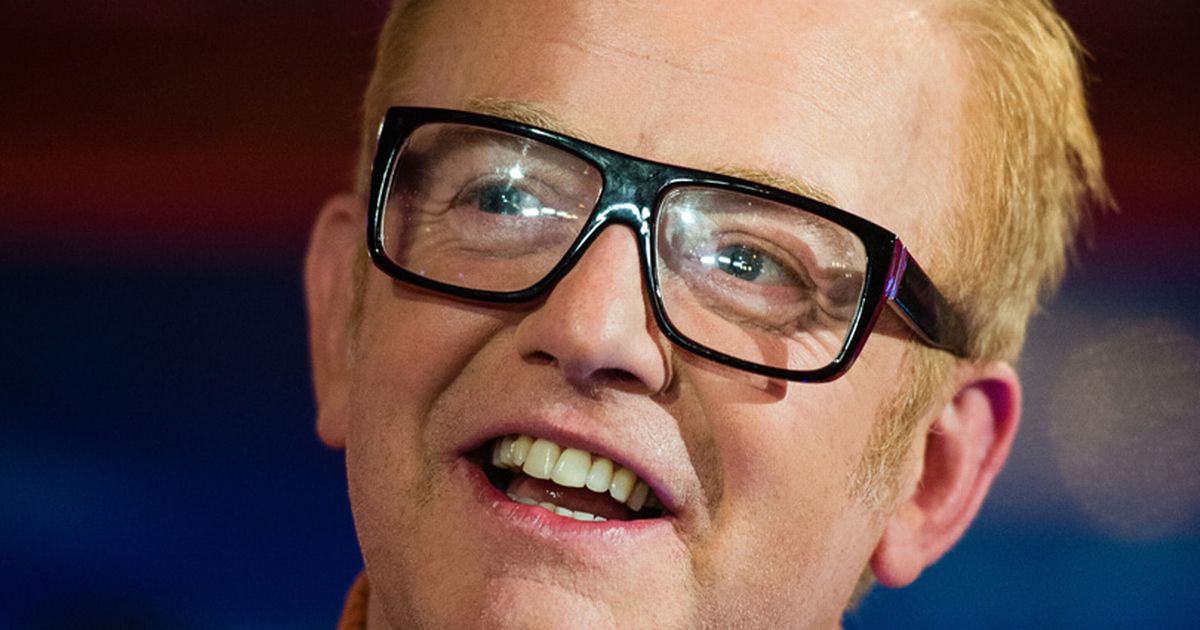 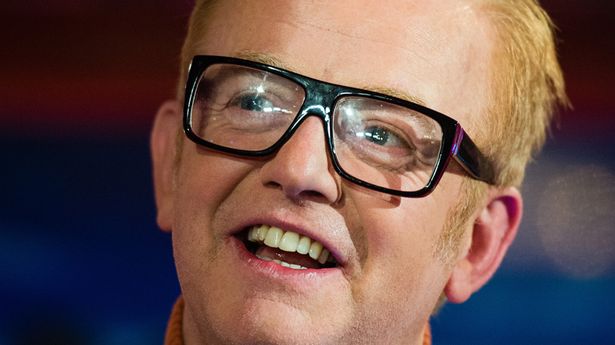 Chris Evans has revealed that legendary nineties hit TFI Friday is returning… but it might look a little different.

However, the show won’t air on the channel when it returns in September – nor on any other traditional TV station.

Instead, Chris said that it will likely be streamed online, with old material included as well as new content.

Speaking on his radio show, Chris said: “Of course TFI Friday is coming back in September.

“Can I tell you a bit more about it? Oh, sure. The thing is, you don’t need a TV channel now.

Explaining that the format would allow them to be more creative, he continued: “It’s amazing what you can do.

“TFI Friday doesn’t have to be an hour long, it could be longer, we could livestream it.

“We’ve got all the annals and the back catalogue and library footage.

The show returned briefly in 2015

“So we’ve got the David Bowie footage that was never seen, and all that going on.”

Last year, Chris took time off from his Virgin Radio show in order to have kidney stone surgery.

He returned to the show with his urologist after spending time in hospital.

He said the pain from the kidney stones left him in agony, revealing he initially thought he had trapped wind.

Explaining how he ended up in hospital earlier this month, the star said: “I ended up in A&E on Sunday morning at two o’clock. I called 111 and thought I had sort of ‘man pain’, I thought I had trapped wind… they kept me in for a couple of nights straight away – I got a CT scan.

“After I arrived, they knew what it was straightaway or what they were straightaway… the kidney stones are no more. All three of them have been comprehensively annihilated.”