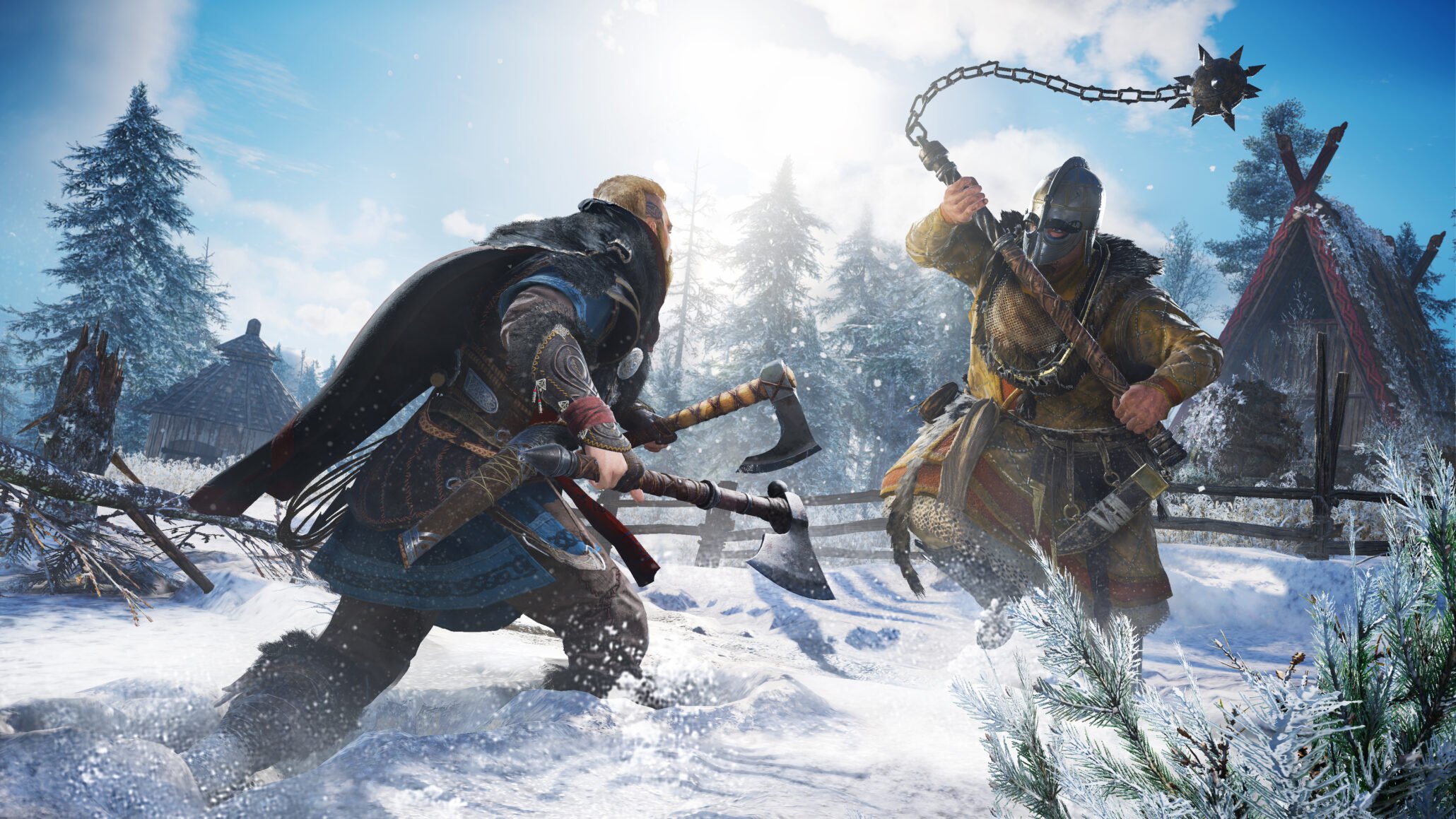 Recently, the makers of Assassin’s Creed Valhalla announced that some story choices made by players would have the potentiality of altering multiple regions simultaneously.

According to Letalien, the choices will impact the world, but it is uncertain if they will lead to a significant story overhaul.

Here’s an excerpt from the interview:

So, there are territories or sagas where your choices will impact. Here is an excellent example of, if you kill someone, will he take power after that? Who will take control after that? We do have those impactful choices that can impact the world afterward. I can’t really go into too much detail, because I don’t want to spoil it, but players will be able to do that.

He went on to say that some of the story choices will have more impact than others. This means some of them will influence both the territory the events took place in and multiple ones.

According to Laurence Letalien: It depends on which territories you’re in. But the thing is, let’s say you’re in one of the colonies like East Anglia when you’re done with that saga; you come back to your settlement. Maybe it impacts your people. Perhaps it changes the world itself, England itself. Like, who becomes the leader? You have those political decisions that you have to make. So, there’s the meaning behind those decisions.

Latalien also said the story structures would highlight how each territory will take on its narrative with a specific theme and spiel. On that note, players will get to skim through them in no particular order. This means by their choices, players will decide if they want a saga to unfold or not.

The way that it works is we have this overall narrative structure of the game, and what happens is that all the territories – so, East Anglia as an example, is a part of this whole structure. And the way that it works is that Eivor can embark on these sagas. They’re each with their theme, personal stories, and characters that you can meet and build relationships with. And you can choose the order in which you want to embark on those sagas. So, that’s mainly the massive structure that we have.

From the look of things, it’s obvious how Assassin’s Creed Valhalla is building on the RPG mechanics introduced in Origins and Odyssey. While the gameplay of older entries is a thing of the past, Valhalla is binging back the Social Stealth and Hidden Blade, two of the previous mechanics that brought Assassin Creed to the limelight.

T.I. Shares One Of Mike Tyson’s Messages On Social Media »