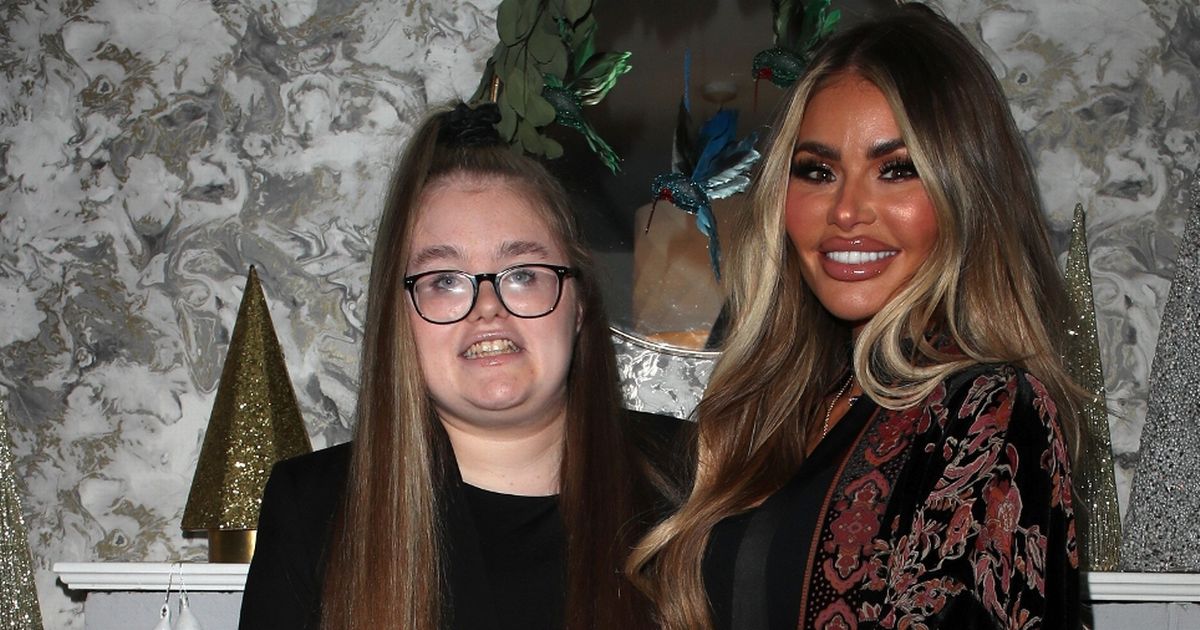 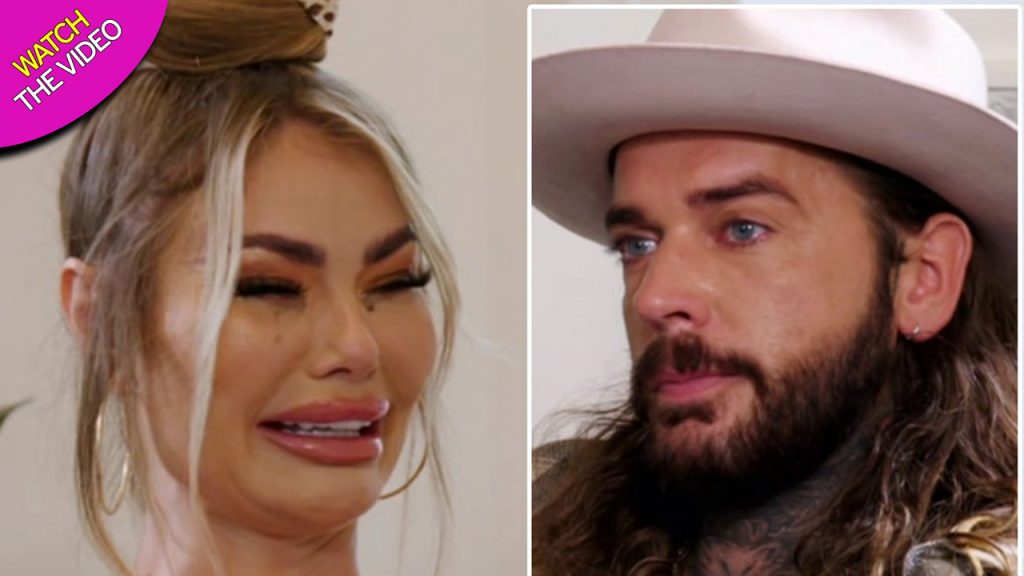 Chloe Sims was happy to share the limelight with her 14-year-old daughter Maddie as they filmed scenes for the TOWIE Christmas special.

The glamorous mum donned a striking velvet jacket as she posed up with her teenager, who matched black ripped skinny jeans a blazer for a very rare appearance on the reality show.

Chloe, 38, welcomed Maddie when she was 18-years-old and later split her dad Matthew.

And while Chloe has gone on to share candid insights of her life as a star of ITVBe reality show TOWIE, she has preferred to keep Maddie out of the public eye as she grows up.

However, she was happy to make an exception as she filmed some festive family scenes this week. 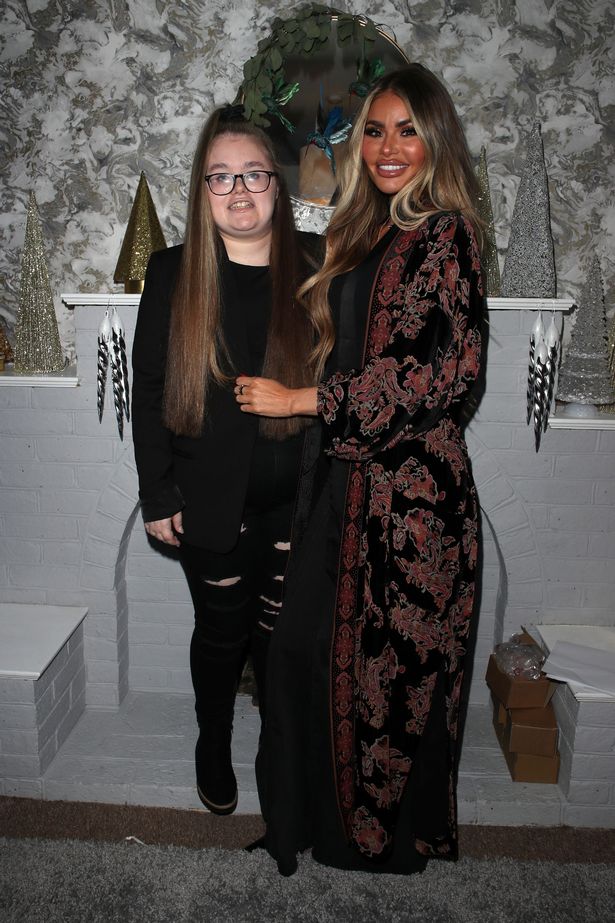 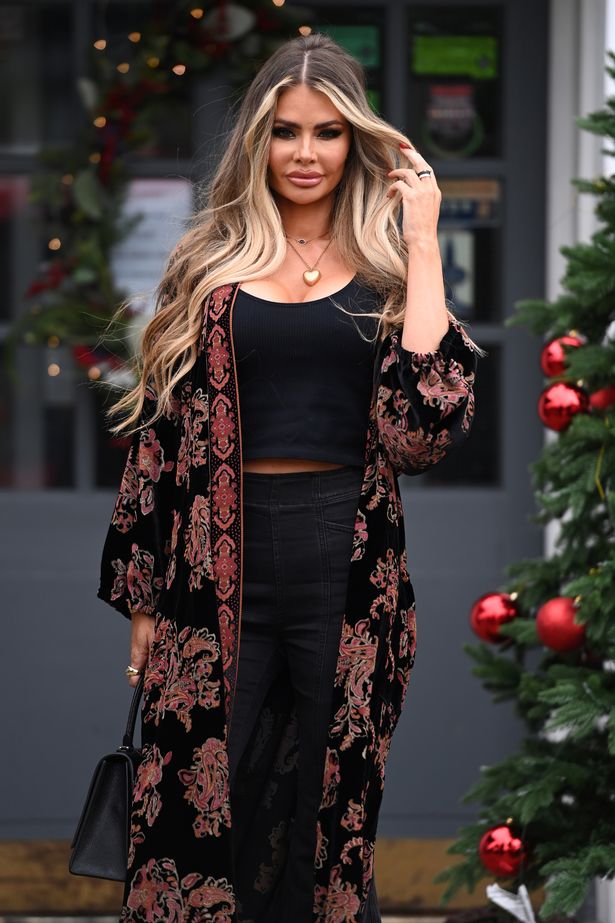 In a past interview with new! magazine, Chloe shed some light on her relationship with Maddie’s father.

“I was with Maddie’s dad, Matthew, for seven years, but we ended up like brother and sister and that isn’t what I want.

“I’ve only ever been in love once and that wasn’t with Madison’s dad. It was with the most amazing man I ever met – he was so funny with perfect looks. I really fancied him.

“She has a good relationship with her dad. I’m very close to her dad’s parents. She is surrounded by people who love her.” 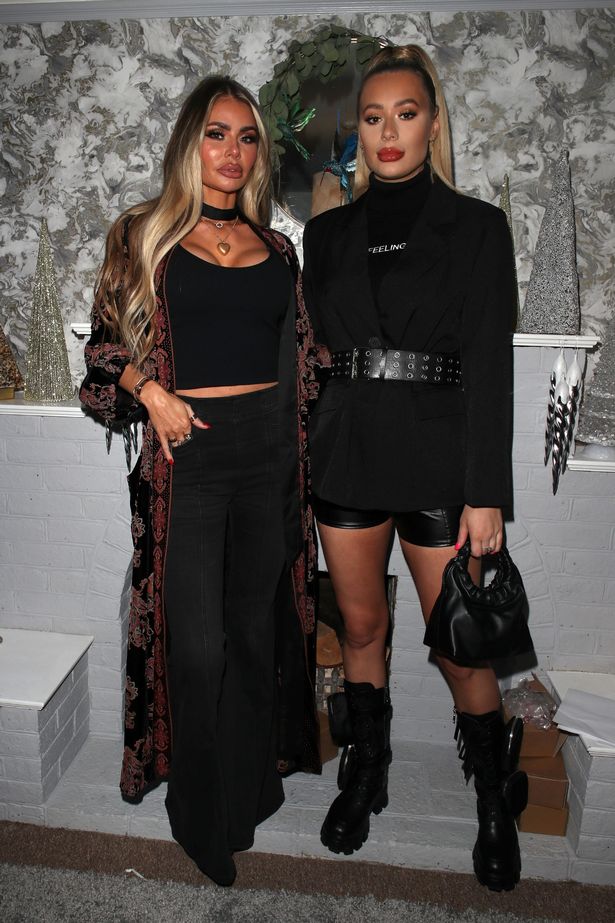 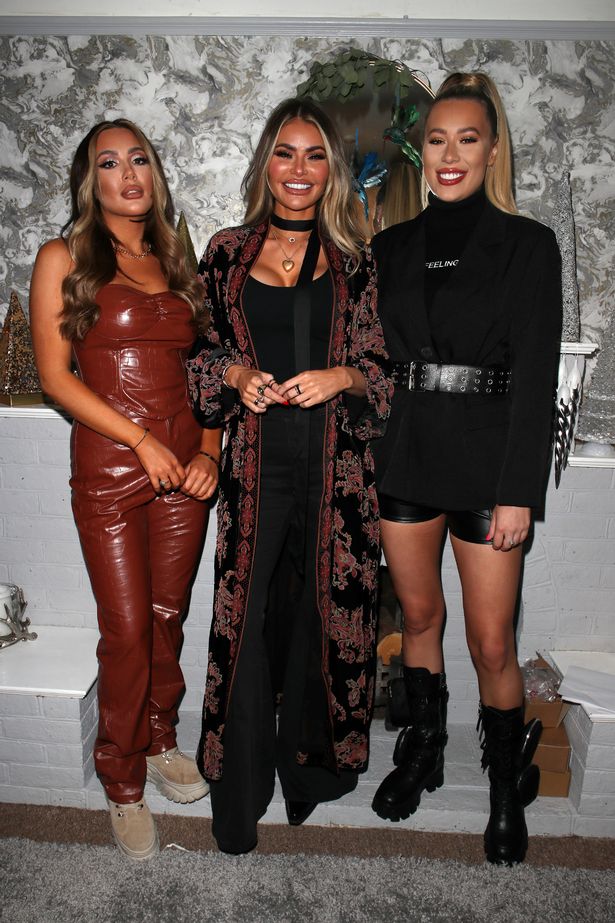 Chloe’s tumultuous love-life has been played out on TOWIE over the years, with her being linked to co-star Pete Wicks in recent months.

After much speculation, Pete confirmed that they had been ‘friends with benefits’ but broke Chloe’s heart by saying they wouldn’t be making their romantic relationship official.

He explained: “It’s been a tough year for Chloe and me. For our friendship and everything else and everyone is really confused by Chloe and me but things will be explained that will make better sense to everyone. 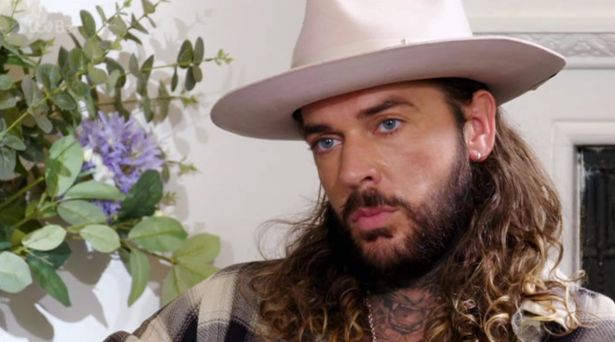 “It’s been a confusing couple of years for our friendship. To be honest with you, I’m not in the right headspace for a relationship either.”

The on-off saga is likely to be one of the subjects up for discussion in upcoming TOWIE episodes.

The Only Way Is EssexChloe Sims

« FDA to unveil its analysis of Moderna COVID vaccine data