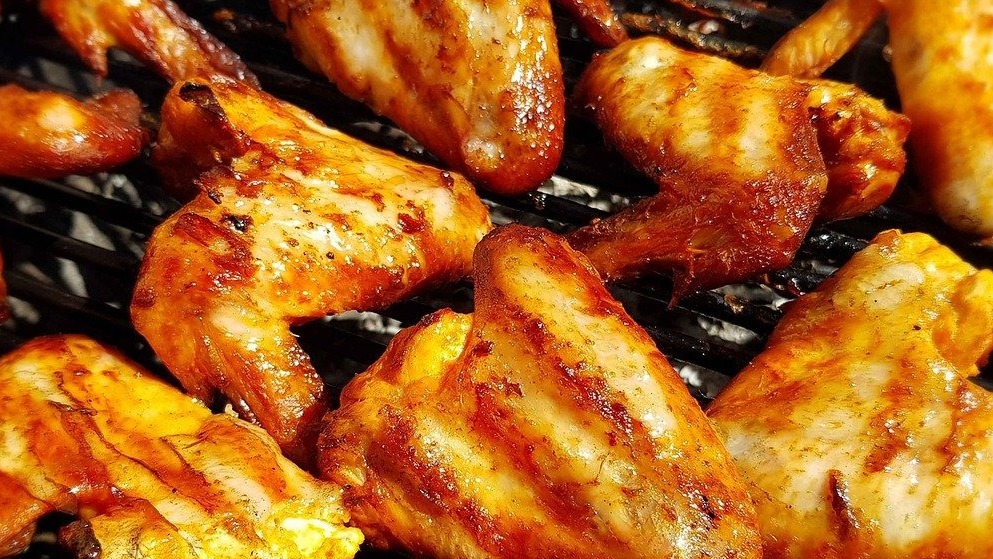 Chinese authorities found traces of coronavirus on imported frozen food packaging over the span of four days in two cities, prompting concerns whether imported foods could lead to new outbreaks.

A sample of frozen chicken wings imported from Brazil tested positive for Covid-19 in the southern city of Shenzhen, local authorities confirmed in a statement.

They detected the novel virus on Wednesday on a surface sample taken from a batch of chicken wings during the regular screening of imported foods in the area. The officials did not specify the brand.

The local health commission announced that it traced and tested everyone who may have been in contact with potentially contaminated food, and all results turned out negative.

So far, Brazil has reported more than 3.1 million positive coronavirus cases, the second-highest rate in the world after the United States, according to data compiled by Johns Hopkins University.

In Xian, the capital of northwest China’s Shaanxi province, a sample of frozen shrimp packaging from Ecuador, another Southern American country, tested positive for coronavirus, the local authorities confirmed.

Separately, at a restaurant in eastern Anhui province, the officials detected the novel virus again on the packaging of shrimp imported from Ecuador, the public broadcaster CCTV reported.

Since July, the state media in China reported seven instances where the virus was detected on the packaging of imported seafood products across the nation.

The numerous incidents sparked public concerns over the safety of imported foods. The Chinese health authorities have warned the public to be cautious when buying imported meat and seafood. People on social media have urged the government to suspend all frozen food imports. Earlier in July, Beijing already banned frozen food imports from Ecuador.

On Thursday, China reported 19 new confirmed cases. The number of the newly infected people has dropped below 20 for the first time since the spike of 127 cases on July 27. To date, the Chinese health officials reported 84,756 positive cases and 4,634 deaths.

Asked to comment on the potential contamination via food, he World Health Organization and the US Centers for Disease Control and Prevention have noted on numerous occasions that the probability of getting infected through food is ”very low.”

The coronavirus is spreading primarily through contact with contaminated respiratory droplets from coughing, sneezing, or talks, the US health authorities highlighted.

What do you think? Shall the Trump’s administration ban the import of frozen foods to the United States to prevent potential health risks?

CS:GO – Astralis Announce Their Cologne Roster And It Doesn’t Include Gla1ve »