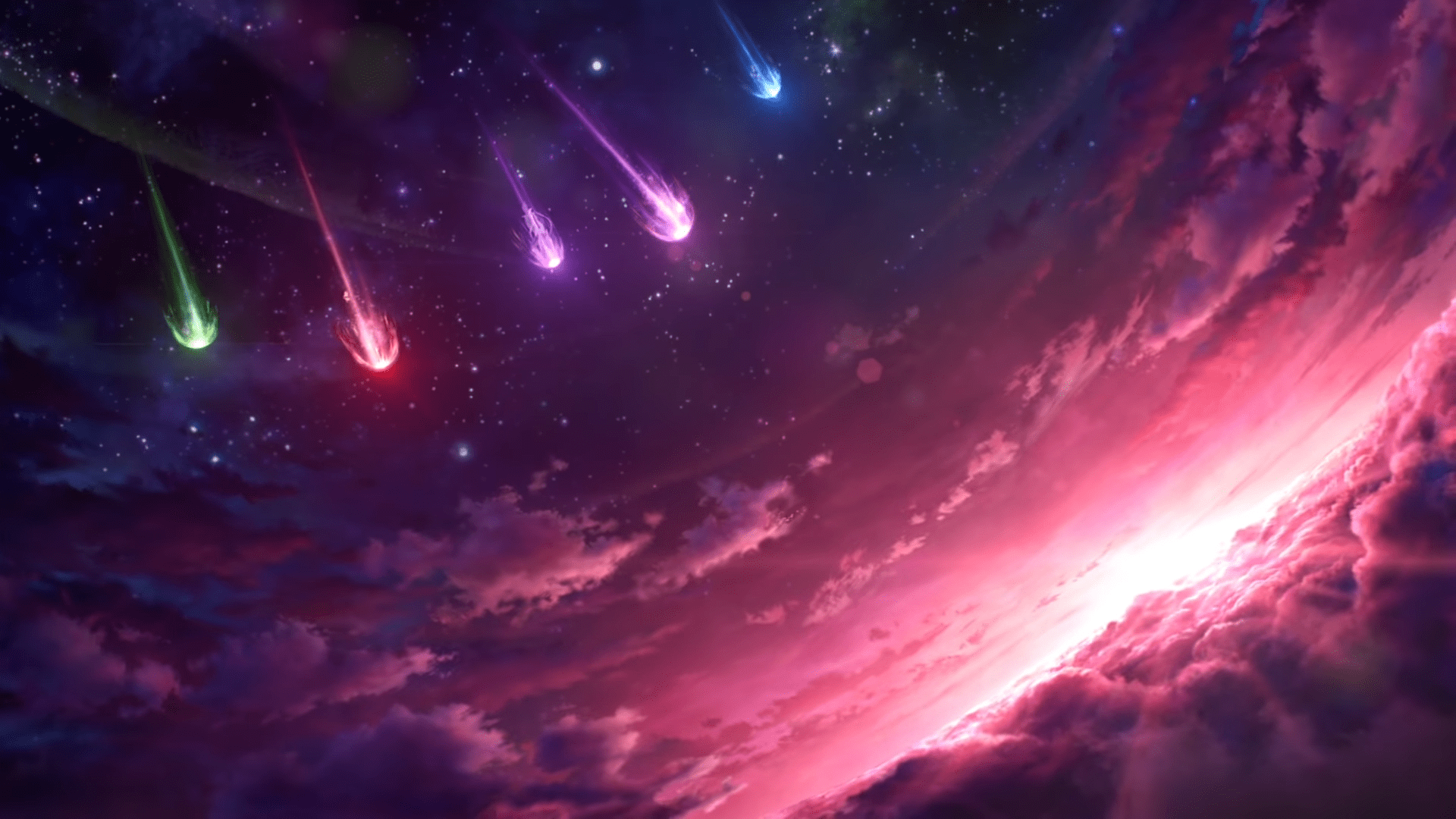 China has canceled all international sports events for 2020—except the trials for the 2022 Winter Olympic Games—due to COVID-19, according to USA Today. As a result, the fate of League of Legends‘ World Championship is now in the balance since the tournament was supposed to be held in the country this year.

Although China has largely contained the virus within its borders, imported cases have become the new focus. The U.S., for example, has the most coronavirus cases in the world with just over three million people affected.

Since the World Championship is supposed to be a global event with teams from around the world attending, the tournament could now be postponed, set in another location, or transition to an online-only event.

The international League calendar has already been affected heavily by COVID-19. MSI 2020 was canceled earlier this year due to the coronavirus and multiple leagues were forced to play out the remainder of their splits online from their own team headquarters and houses.

Worlds is supposed to be the culmination of an entire year’s worth of work from both Riot and the plethora of League teams that battled to be there. But if Riot can’t find a way to host the event this year up to the standards it’s set, the company might be forced to postpone it or move the tournament to an online format.

Riot has historically made decisions that worked out when dealing with unforeseen circumstances and put on a good show with tight deadlines. The Mid-Season Cup is the most recent example of success after the traditional Mid Season Invitational was canceled.

This year is no different and is a new challenge for the company—albeit one it should be able to solve. Out of the scenarios presented, the best one that would protect the health and safety of all players and personnel involved is to host the tournament in an online format, which has proven successful for other games in the industry.

While this probably wouldn’t be how Riot wants its 10-year Worlds anniversary to be remembered, there’s a precedent with a previous pandemic. At the beginning of 2000, SARS, another respiratory syndrome, had a powerful second wave when the cold season started and sent the entire world into panic once again. Based on that outcome and the fact that scientists around the world expect COVID-19 to hit hard around the fall in a second wave, it’s better to take preemptive measures and prepare for a format that avoids such risks. While it might be difficult to implement on such a huge scale, a billion-dollar company should have the resources to deliver a good viewership experience in another format.

An online format, if chosen, could shake up teams’ international performances. The Eastern regions would most likely try to maintain their winning streak and prove to the world that no matter the difficulties, they’ll always come out ahead.

« Porsha Williams Has People Excited With This Recent Photo And Announcement