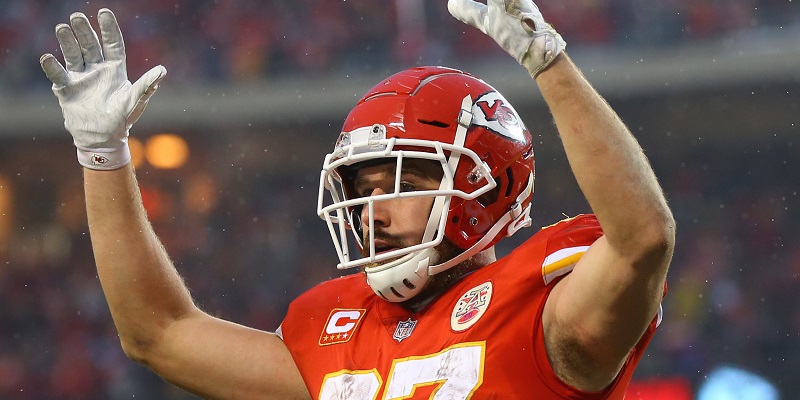 Schefter reported that the deal, which ties Kelce to Kansas City for the next six seasons, includes $28 million in guarantees. Kelce had two years remaining on the five-year, $46 million contract that he signed in January 2016.

The University of Cincinnati product has made five straight Pro Bowls (2015-19) and was an All-Pro selection in 2016 and 2018. He helped lead the Chiefs to a Super Bowl title in the 2019 campaign.

Canadiens’ Julien hospitalized with chest pains, out rest of series »