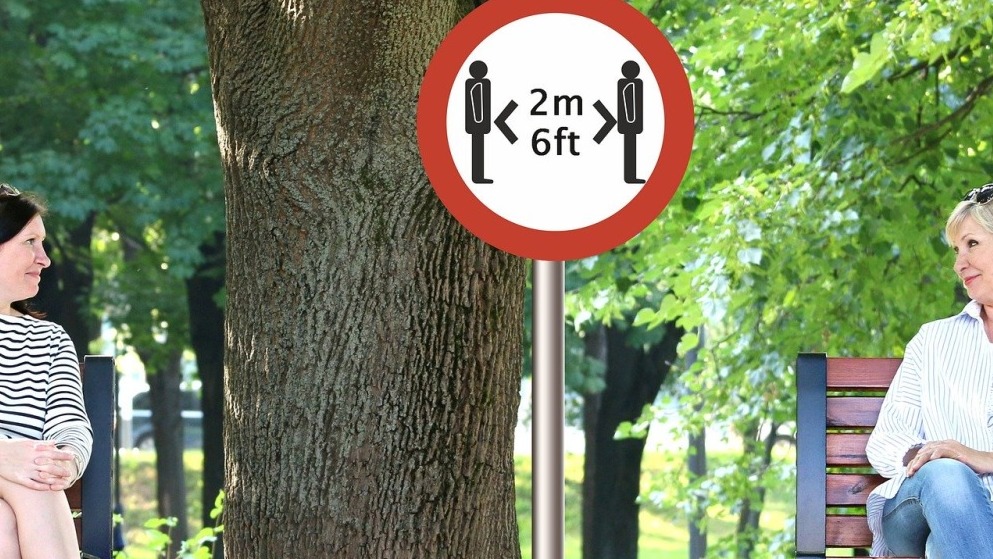 Chart Comparing Kentucky To Tennessee COVID-19 Cases—Is It An Indictment On Social Distancing Too Late?

What many are terming a natural experiment in the curbing of the spread of the coronavirus is producing some very interesting data. The data is coming from the border between Kentucky and Tennessee, where the benefits of an early declaration of social distancing, versus a later one, is showing that the move is working.

As a result, these two drastically different approaches to dealing with flattening the curve of COVID-19 has led to two drastic outcomes that are currently being played out on a national stage.

A Kentucky resident, and educator, Stephanie Jolly, took the compiled data between the two states COVID-19 cases and plugged them into a chart, which showed the drastic difference in the state’s timelines. The chart, which she posted to Facebook, went viral in no time.

Jolly posted the first version of her chart on March 19th, thinking only to share it with her small circle of friends. When she woke up the next day, she found that the post of the chart had indeed gone viral overnight.

Then, the next day, March 21st, the chart continued its spread across social media, this time hitting on Twitter. It was there that a pair of radio hosts took note of the colors used on the chart, which appeared to pit a Democrat governors choice (in red) against that of a Republican governors choice (in blue)

Jolly stated that the original purpose of her chart was to spur people to take the social distancing suggestions seriously, and to that end, one can say that the chart was a success and served its purpose.

Jolly said: “I’d say it was 90% positive feedback. I’ve had a lot of people from Tennessee telling me they wished they were taking the same steps as Kentucky.”

Could the chart have played that major a role in social distancing as Jolly claims?