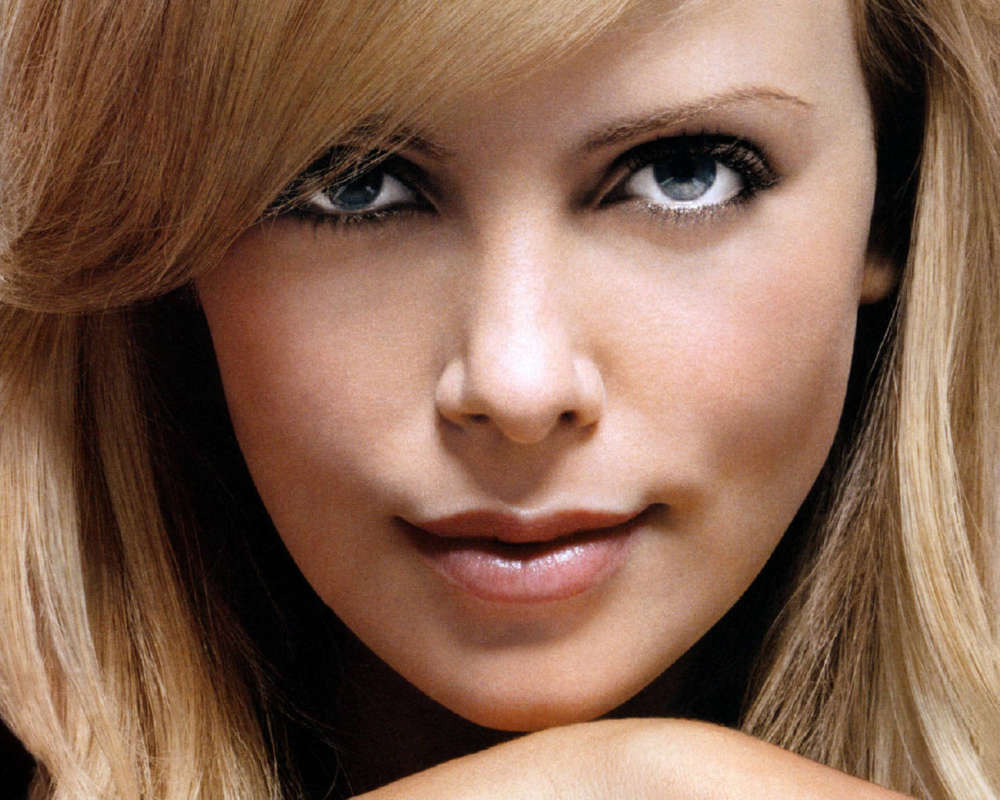 Charlize Theron Says She’d Love To Fight In The WWE

At this point in her career, there’s no question that Charlize Theron knows all about action movies. The star has been multiple action flicks at this point, including Atomic Blonde and Mad Max: Fury Road.

During a chat with Kofi Kingson, the actress explained how she would be open-minded to appearing in the ring for a WWE match. According to Page Six, who was the first to pick up on the interview, Charlize sat down with Kofi and the pair discussed a potential appearance before the crowds of a wrestling match.

Kofi Kingson, the WWE star, claimed she had the chops to make it work. Charlize asked him if it was an invite, and she said she was down to start right away. Charlize went on to say that it would be entertaining for many people at home because she’d get her “a** kicked” on account of just being an actress.

Theron explained, however, that she does have at least some experience in a field close to martial arts: ballet. The actress says while they are very different from each other, both are art forms featuring story-telling without using vocal language.

Moreover, Theron says she prepared for her latest film by training for approximately five hours per day across a three-and-a-half-month time frame. Kingson said to her that she would easily have a future in the federation if she wanted too because it takes a similar amount of training.

Charlize is currently promoting her latest Netflix film, The Old Guard. As it was noted above, Charlize has been open about her experiences in the acting world, particularly in the action genre, over the past few months.

However, she admitted in a recent interview that being an actress pales in comparison to raising kids in quarantine. According to Charlize, balancing her career, her home life, as well as school-time for her kids is a tremendous feat, and it takes a lot of work.

In fact, Theron claims it’s easily more difficult than starring in an action movie. As fans know, Charlize used to be in a relationship with Sean Penn.