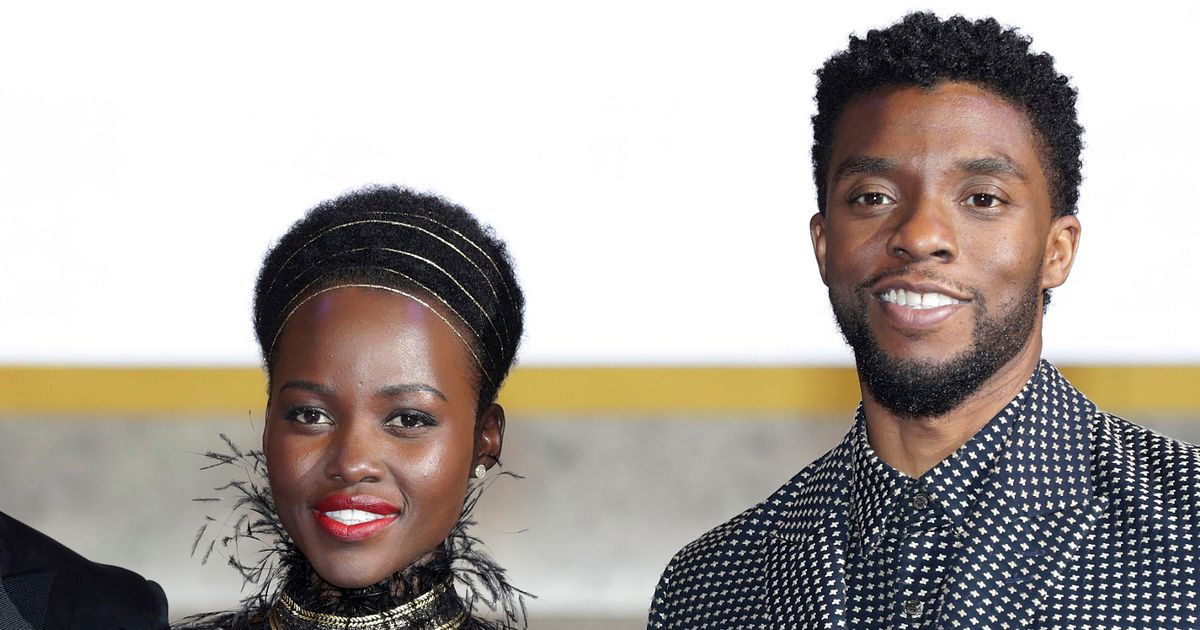 Chadwick died last month after a four-year battle with colon cancer at the age of 43.

Following his death, tributes from Black Panther cast, crew, fans, and other figures from the film industry have poured across social media to the late actor.

Now Lupita has taken to Instagram to share a moving statement that pays tribute to her late co-star.

Lupita captioned the selection of images: “For the beloved #ChadwickBoseman. #TakeYourTimeButDontWasteYourTime “.

The first of the images is of the pair in a joyful embrace, while the remaining images in the set show her emotional statement.

Her statement reads: “I write these words from a place of hoplessness, to honour a man who had great hope. I am struggling to think and speak about my friend, Chadwick Boseman, in the past tense.

“It doesn’t make sense. The news of his passing is a punch to my gut every morning.” 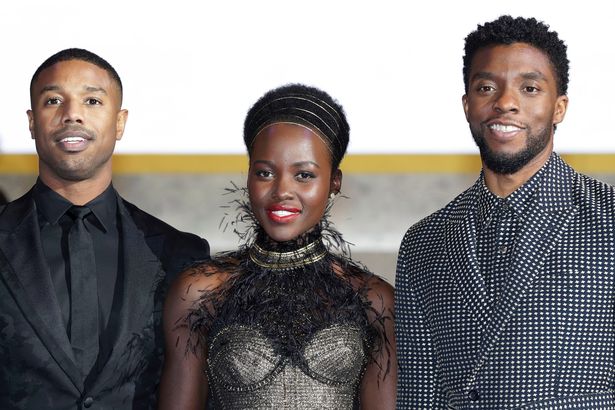 It continues: “I am aware that we are all mortal, but you come across some people in life that possess an immortal energy, that seem like they have existed before, that are exactly where they are supposed to always be – here!… that seem ageless… Chadwick was one of those people.

“Chadwick was a man who made the most of his time, and somehow also managed to take his time. I didn’t know him for long, but he had a profound effect on me in the time that I did. 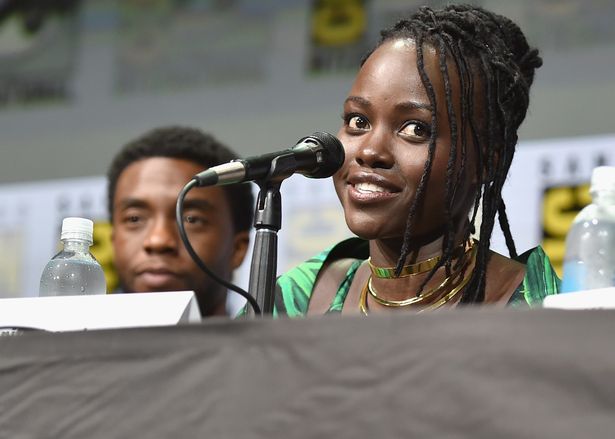 “When we came together for Black Panther, I remember being struck by his quiet, powerful presence. He had no airs about him, but there was a higher frequency that he seemed to operate from. You got the sense that he was fully present and also somehow fully aware of things in the distant future. As a result, I noticed that Chadwick never seemed rushed! He commanded his time with ease…

“And he put in the work with all of us. He showed up to rehearsal and training and shoot day with his game face on. He was absorbent. Agile. He set the bar high by working with a generosity of spirit, creating an ego-free environment by sheer example, and he always had a warm gaze and a strong embrace to share. His large hands would descend on my shoulders and give them a squeeze that relieved me of tensions I did not realize I was holding. Chadwick’s hands were strong enough to carry the weight of the film and free enough to clasp mine when I needed it.

“He was impeccable with his word. I never heard him complain – and there were definitely tings worth complaining about! I think he understood the power of words and chose to manifest power through his word. He used his mouth to build, to edify, never to break. And he used it to tell some regrettably lame dad jokes. He practiced not going against himself. He seemed to really love himself; he expressed who he really was, even when it meant he didn’t smile when you thought he should. He accepted himself. And perhaps that’s why he was capable of loving so many, so deeply. 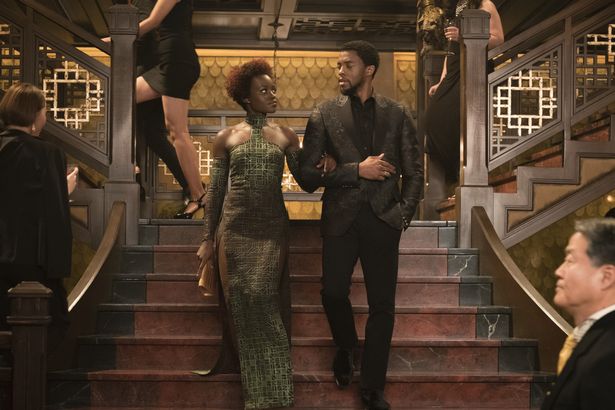 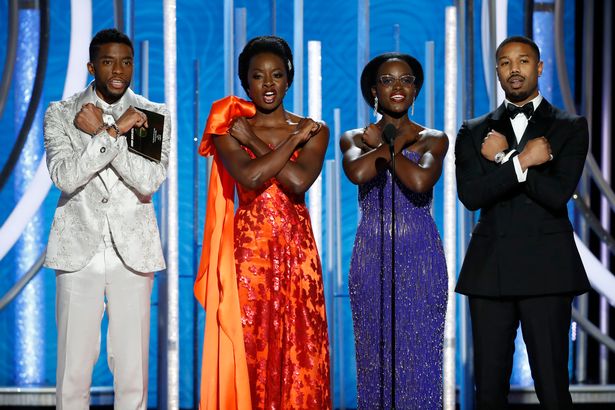 “And he used his body in every way he could. He did his own stunts, drummed at his own parties, danced many a night away, mastered martial arts…the list goes on. He loved, honored, and respected that body, doing more with it than most. In so doing, he took the risk to be alive, fully alive. So it seems that it was life that gave up on Chadwick long before Chadwick gave up on life…

“When I was around Chadwick, I wanted to be better, less petty, more purposeful…He was fueled by love, not fear. He moved quietly, deliberately and without imposing himself or his ideals on others. And yet he also made damn sure that his life meant something. He was so unwavering about that. He cared so deeply about humanity, about Black people, about his people. He activated our pride. By pushing through and working with such high purpose in the films he chose to commit to, Chadwick has made the infinite his home. 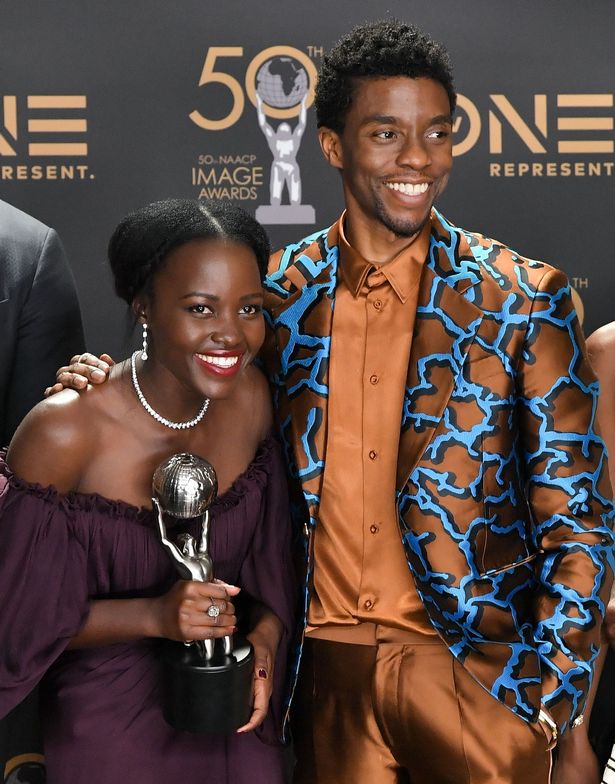 “We are all charged by his work as a result, by his presence in our lives. His power lives on and will reverberate for generations to come. He used his life force to tell meaningful stories. And now we tell his…

“Chadwick’s death is something that I can neither take in nor take in my stride right now. Perhaps with time… I’m going to take my time… and in his honor, I promise not to waste my time. I hope you will do the same.

“My deepest condolences to his family, friends and to his loving wife, Simon, from whom I heard this phrase articulated so resonantly.

How arrests in Philly schools dropped by 84% in 5 years »