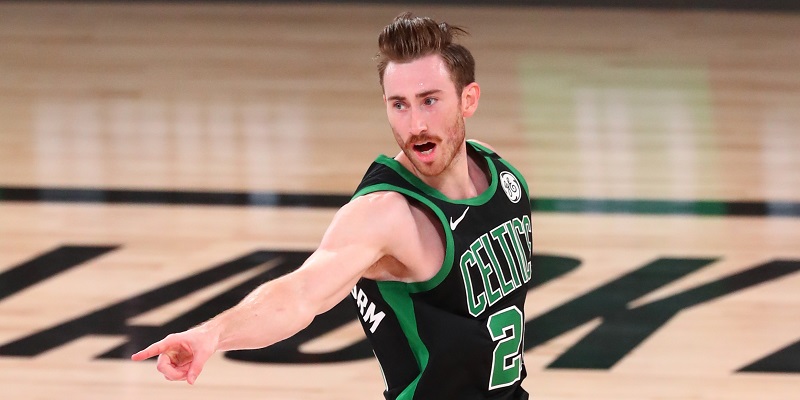 Injured Boston Celtics forward Gordon Hayward is expected to return to the NBA bubble near Orlando on Sunday, but his right ankle hasn’t recovered yet to the point he can play.

Coach Brad Stevens said Saturday that Hayward won’t be ready for competition “anytime soon.” Hayward, 30, sustained a Grade III sprain of his ankle on Aug. 17 while attempting to box out Joel Embiid during Boston’s 109-101 victory over the Philadelphia 76ers in Game 1 of the best-of-seven Eastern Conference first-round series.

After Hayward jumped for the rebound, he appeared to land on the foot of teammate Daniel Theis. At the time, it was expected Hayward would miss about four weeks.

Upon his return to Orlando, Hayward will need to quarantine for four days. 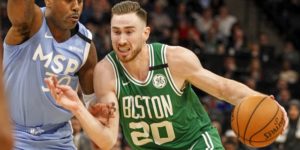 The Celtics are tied 2-2 with the defending NBA champion Toronto Raptors in the Eastern Conference semifinals. Game 5 is scheduled for Monday night.

Should the Celtics advance to the conference finals, Hayward’s availability remains a question mark, both in terms of the injury and family issues. His wife, Robyn, is due to give birth to their fourth child, and Hayward previously said he would leave the team to be present for the birth.

The baby was due in September, but neither the Haywards nor the team have announced whether the baby, a boy, has been born.

Cynthia Bailey Shares An Empowering Message For Her Fans »