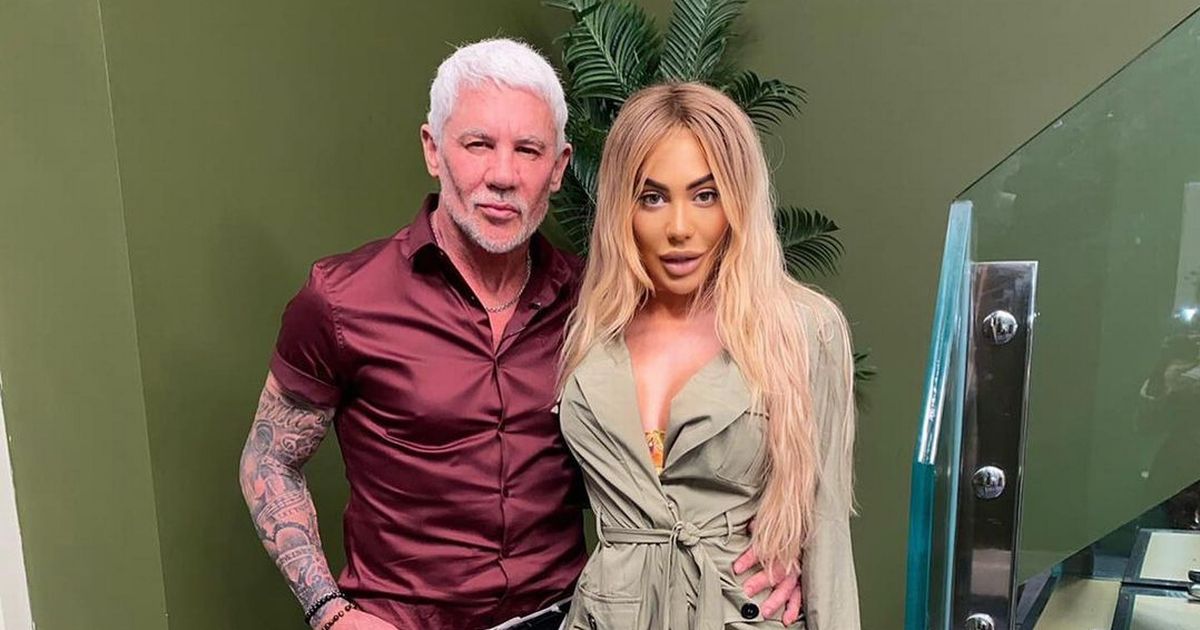 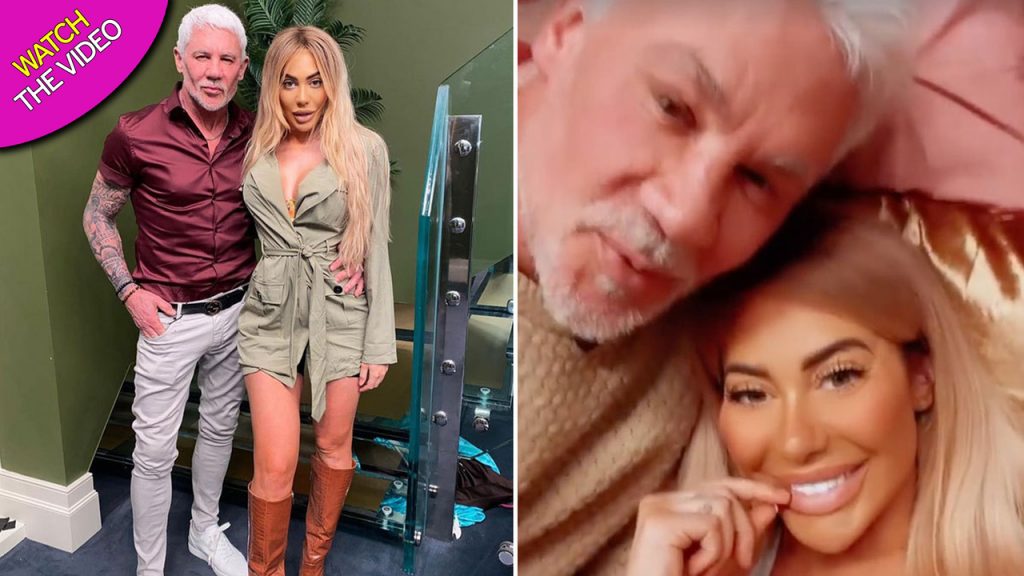 He has made his feelings towards Celebs Go Dating co-star crystal clear with a flirtatious photo and caption.

Although the unlikely bunch of celebrities appear to be getting on like a house on fire while in the Celebs Go Dating mansion – Wayne and Geordie Shore stunner Chloe, 25, are seemingly growing closer each day.

And now, the famed party animal has expressed his disappointment about not being able to date his housemates while filming the popular E4 reality show.

Taking to Instagram on Sunday night, Wayne cosied up to Chloe as the pair posed up a storm for an intimate snap. 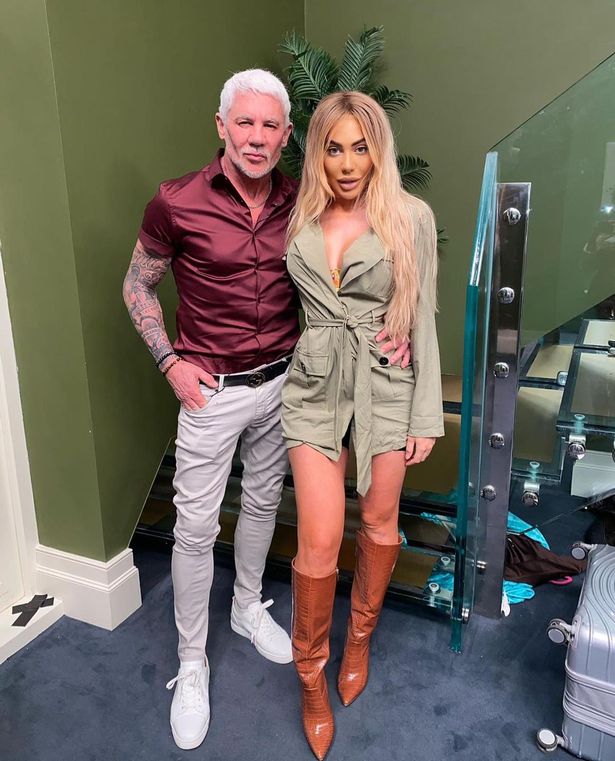 The unlikely new friends smoldered for the camera as Wayne placed his arm firmly around Chloe’s enviable waist.

Alongside the snap, Wayne playfully hinted he would date Chloe if he were allowed to.

He captioned the cheeky shot: “Shame I’m not allowed to date the celebs.” 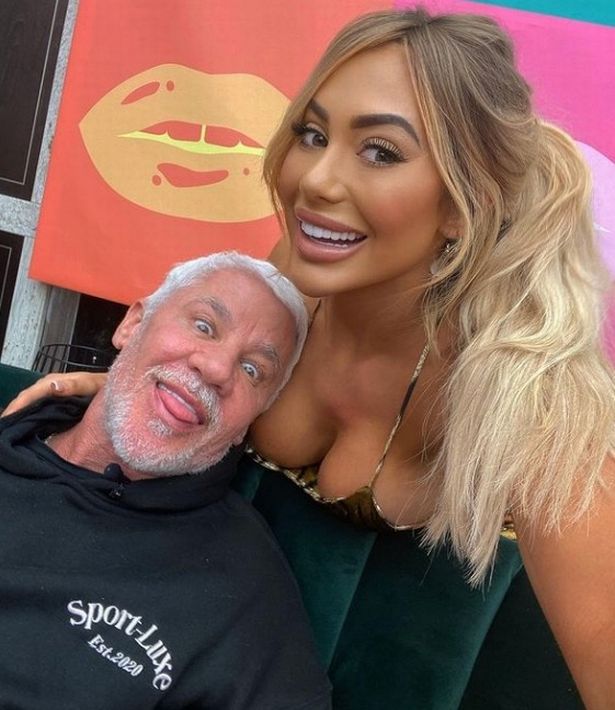 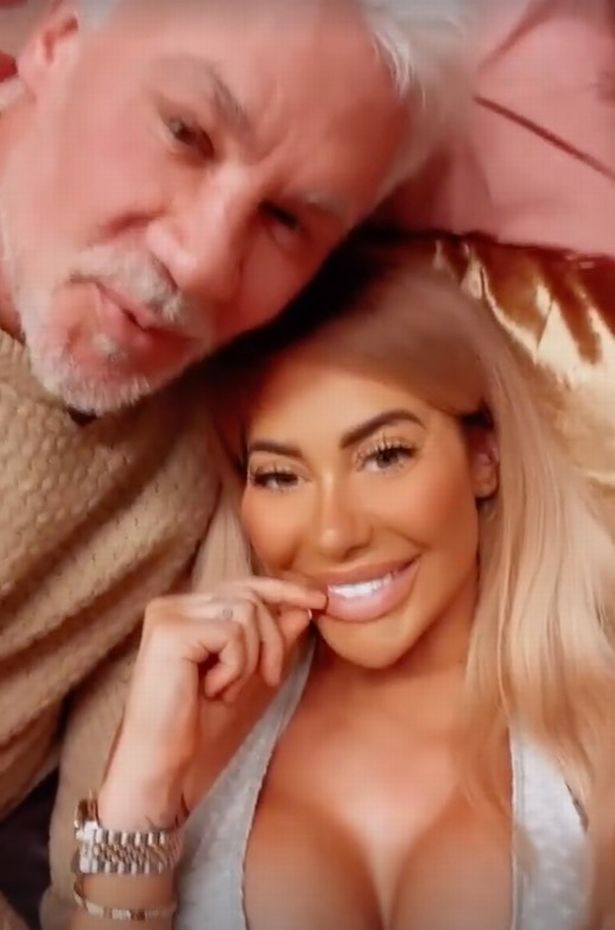 The blonde bombshell replied: “My boy”. She followed the comment with a string of blue heart emoji’s.

Chloe and Wayne are holed up at a luxury mansion for the next four weeks – alongside a host of other famous faces – as they look for love.

Previously the show just featured the stars turning up for their dates and going to the agency where they consulted with experts. 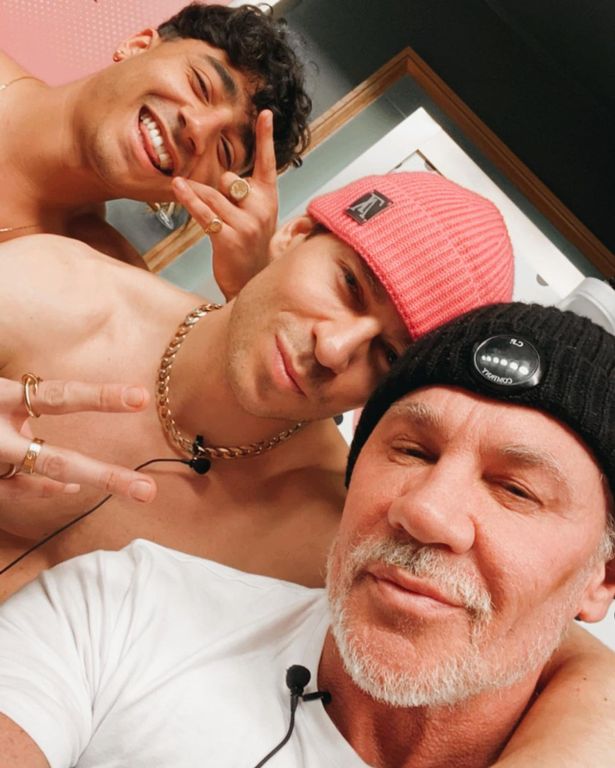 But this year, the stars will be living together in a bubble due to the coronavirus pandemic.

E4 revealed last month: “Celebs Go Dating is back and supercharged for 2021, it’s bigger, bolder and sexier than ever. 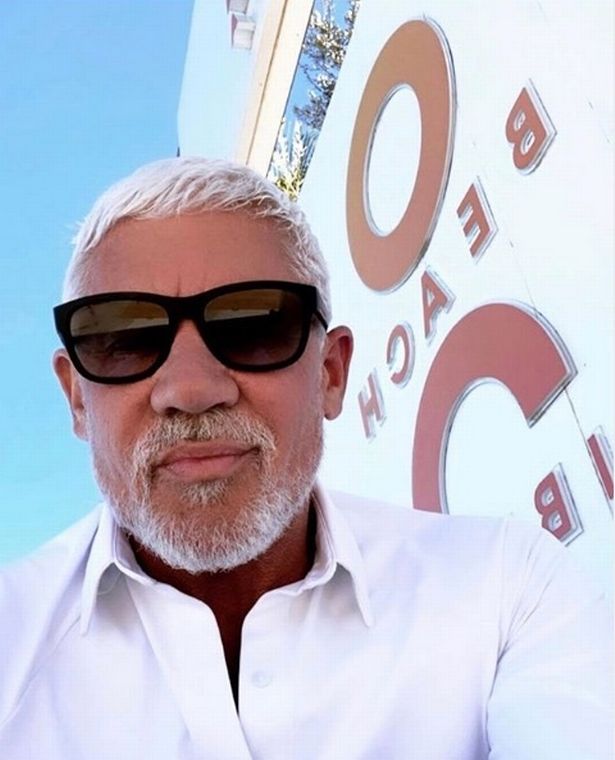 “For the very first time, the celebs and their potential matches will all bed down together in one very plush mansion.

“There’ll be dates, drinks, and drama, and most importantly, there’ll be nowhere to hide!”

They will be living under the same roof as a group of potential matches who will be sent out on dates with the stars.