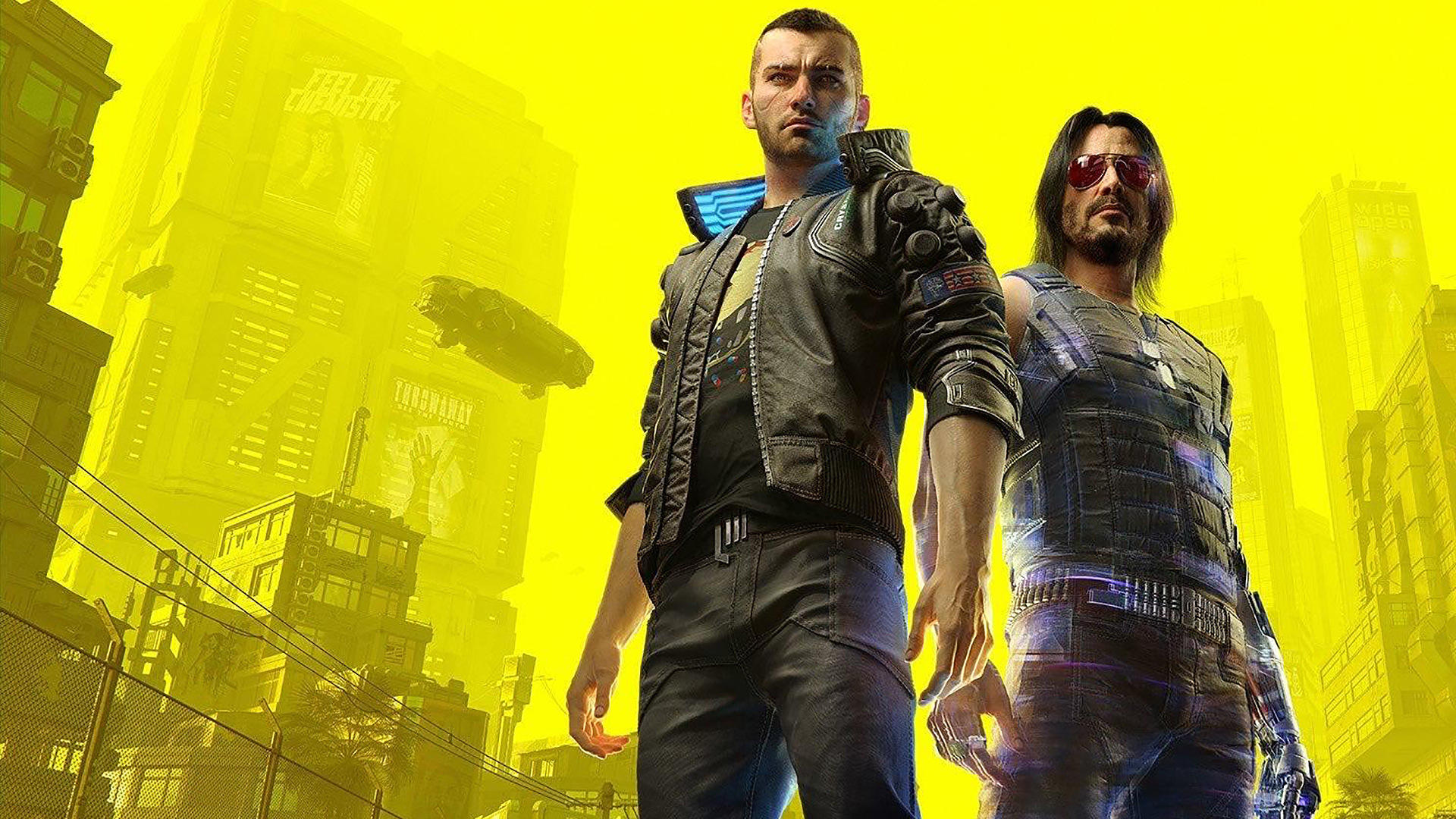 Cyberpunk 2077 launched in a way that some expected – extremely buggy, with shocking performance on the base PS4 and Xbox One consoles. For those who played The Witcher 3 at launch, this isn’t some huge surprise, that game also launched in a poor state. Today CD Projekt Red announced that they had failed to […]