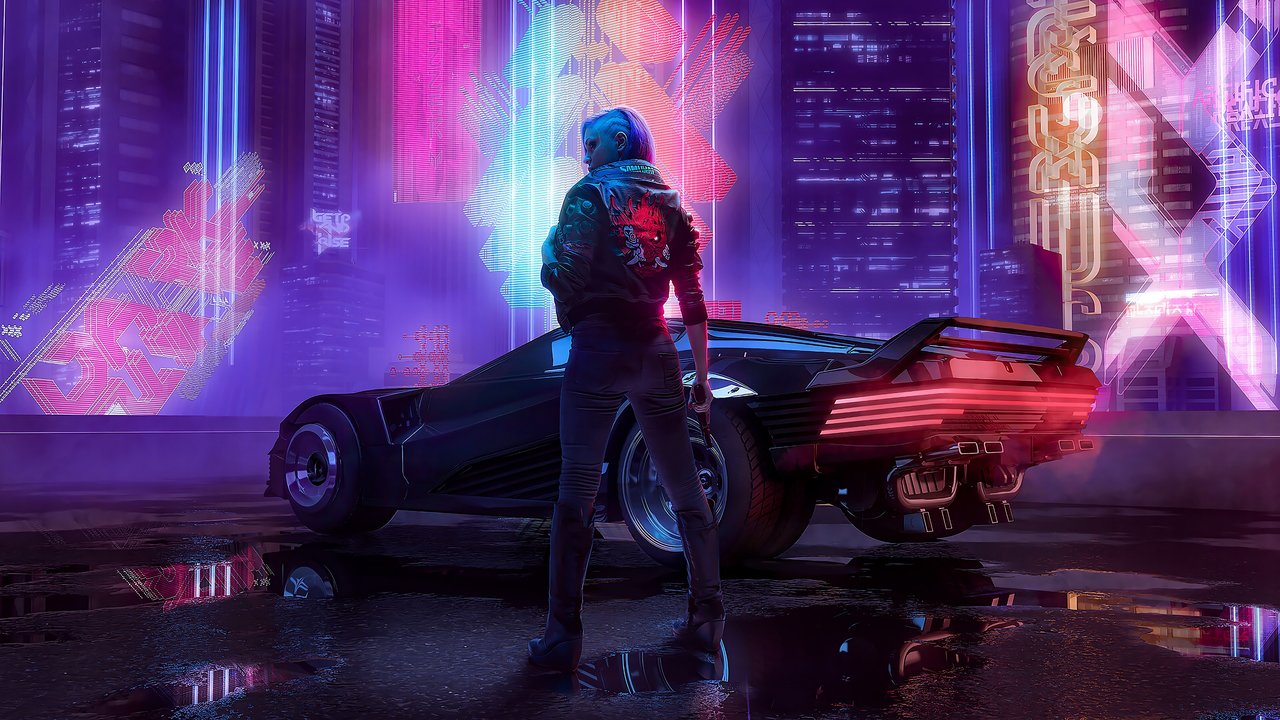 After being delayed several times, CD Projekt Red finally launched Cyberpunk 2077 last week (December 10), and users playing the game on the base versions of the PlayStation 4 and Xbox One have reported a ton of issues with the game, while users on the PS4 Pro, PS5 and Xbox Series X haven’t experienced the […]