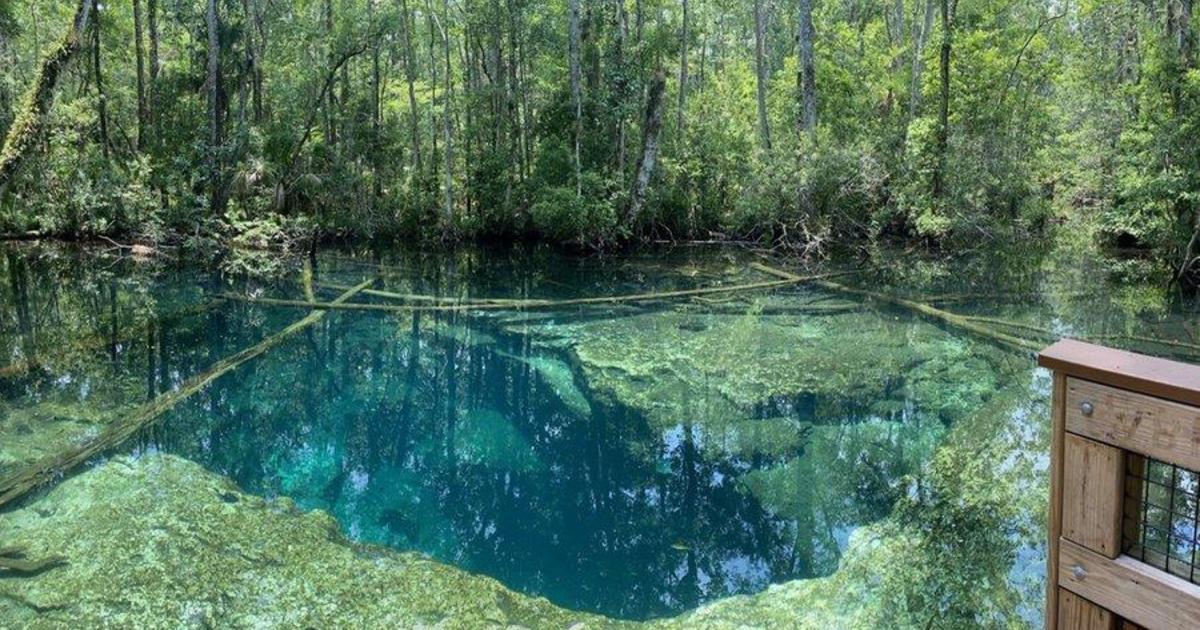 Cave divers who died may have knew of problems before expedition

Two men drowned while on a diving expedition in a mazelike Florida cave system that extends deep below the surface, authorities said Thursday.

The Hernando County Sheriff’s Office said three teenagers saw the two divers go into the Buford Springs Cave on Wednesday, but one surfaced and was floating unresponsively.

The teens swam over to check on him and received no response, officials said. They were able to get the diver over to the dock, but were unable to lift him out of the water.

Two deputies “jumped into the water, and together, lifted the diver onto the dock,” the sheriff’s office said. “The diver was obviously deceased. “

Rescue divers found the second man 137 feet down into the cave.

They were identified as Todd Richard McKenna, 52, and Stephen Roderick Gambrell, 63. The medical examiner will determine the cause of the deaths.

According to the sheriff’s office, the teenagers heard the two divers discussing going into the cave and whether they had enough air in their tanks, with one mentioning a possible leak. Both then went down into the water and apparently drowned, the sheriff’s office said.

HEARTBREAKING UPDATE: Two men drowned while exploring Buford Springs Cave and, just prior to their last dive, may have indicated to a few nearby teenagers that they didn't have enough air in their tanks, according to the Hernando County Sheriff's Office.https://t.co/VdwlIjoyVk

The sheriff’s office said neither diver had any “obvious signs of trauma” and appeared to have the “appropriate equipment.” Deputies said they aren’t sure if the divers’ equipment was working properly.

Both men’s bodies were turned over to the medical examiner.

Buford Springs is a network of underground caverns with a 167-foot descent, according to a guide on the Florida Fish and Wildlife Conservation Commission website. It contains twisting passages within the caverns; divers must register and obtain authorization from park officials before going down into a potentially dangerous situation.

“Even experienced cave divers have perished here. Underwater caves, beautiful as they are, do not forgive mistakes,” the guide says.

The cave is in the Chassahowitzka Wildlife Park, which is north of the Tampa Bay area along the Gulf Coast. An adjacent cave, Eagle’s Nest Sink, is regarded as the “Mount Everest of cave diving,” according to the wildlife commission.

Read More: Cave divers who died may have knew of problems before expedition